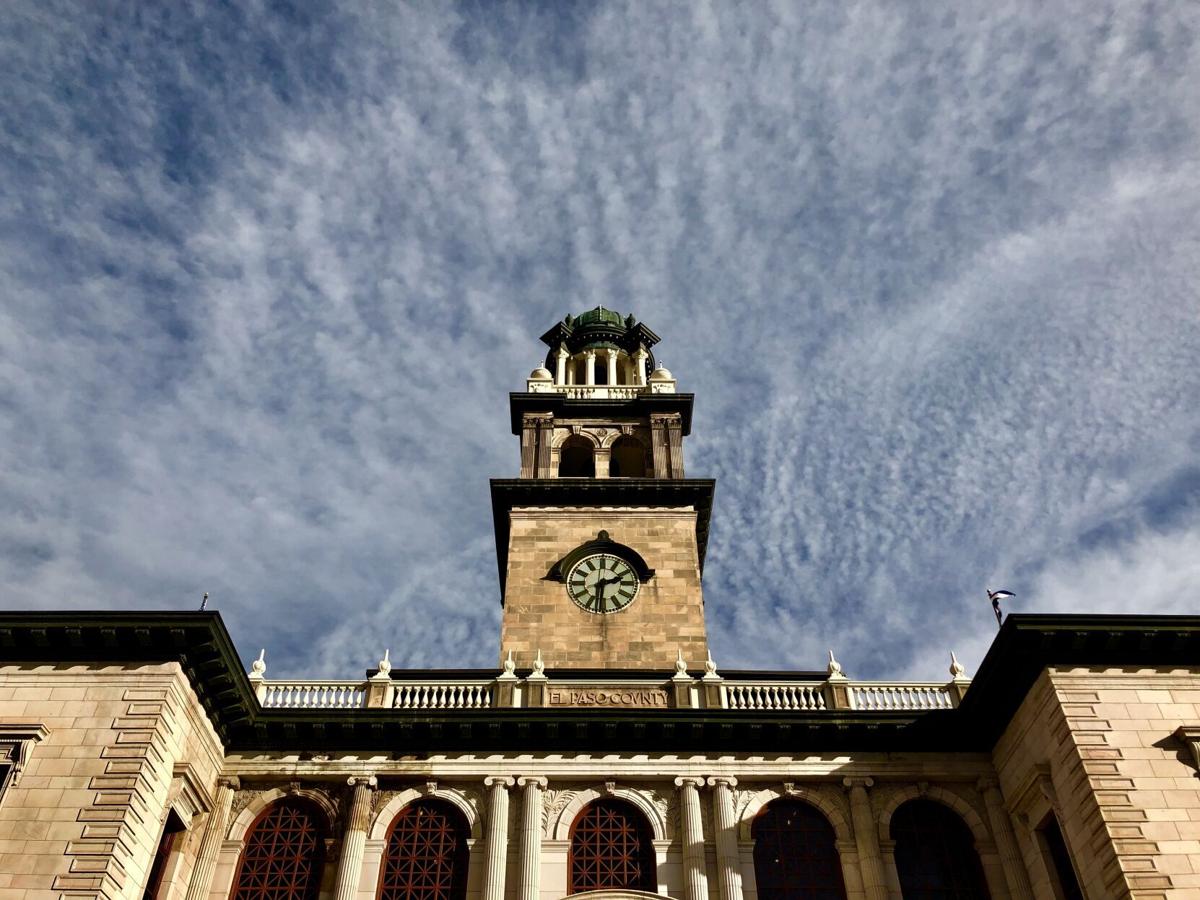 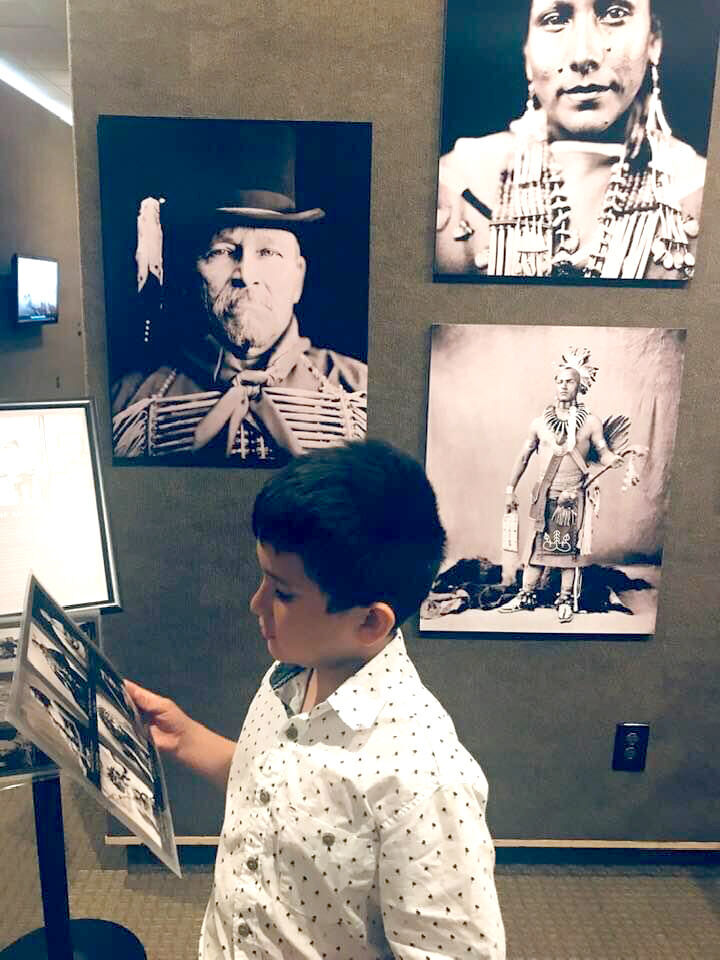 Board of Directors member and fundraising committee chair Sarah Gonzales' son looks at an exhibit at the Colorado Springs Pioneers Museum.

Many of us have a special place over which we get a little sentimental.

For Sarah Gonzales, that place is the Colorado Springs Pioneers Museum (CSPM).

"The first time I visited, I was in the Leadership Pikes Peak program, WCLI," she said. "I walked in as a new mother, leader and member of this community, not sure how I fit. I was in awe of the museum's stories and the pivotal part it played in shaping the lives of the Pikes Peak region. Especially as women leaders, of modest means, just starting out."

Flash forward a decade and Gonzales has created so many more memories thanks to the museum.

"My interest in the museum was strengthened with my son," she said. "The museum has been a wonderful haven for him. It’s a place where [children] can learn and foster their imagination. It’s because of this that I choose to dedicate my time to the museum and work towards further engagement of future generations in our community."

Gonzales has been a volunteer at the CSPM since 2019 and now serves on its board of directors and as its fundraising committee chair.

"The Colorado Springs Pioneers Museum builds a lasting connection to the Pikes Peak region by preserving and sharing our community history," she said. "I feel responsible to foster that connection by sharing the impact it has on our families and their continued legacy. Colorado Springs turned 150 years old and I want our children to understand its compelling, richly diverse and unique history."

As fundraising chair, Gonzales has consulted the museum regarding finances and has served as a table captain for its annual Gift of History fundraiser, going on now through the end of August.

"Which just means I invite friends and family to explore the history of the Colorado Springs Pioneers Museum with the online Gift of History event on Thursday, Aug. 26 at 4 p.m.," she said.

"Museums play a crucial role in preserving local culture," Gonzales said. "With careful documentation and artifact preservation, a culture can be recorded and remembered regardless of its future. It can also be shared and understood by those from different cultural backgrounds. Many museums are nonprofit entities with missions to educate and inspire audiences — and that means that they need the support of visitors, members, and donors to keep on fulfilling those missions."

Celebrating its 125 anniversary, the museum has already raised more than half its goal during the annual fundraising effort, what Development Director Diane Stine called a Peer-to-Peer campaign.

"We're encouraging individuals — community members — to ask their friends and family to be a part of this campaign," she said. "It's our largest fundraiser of the year and this year we're doing it all online."

Stine said the campaign kicked off with an anniversary celebration in early August.

"All the funds raised through this campaign will support the museum's mission which is accomplished through innovative exhibits, dynamic programming and preservation of our object and archival collection," she said. "For 125 years, the museum has been collecting, preserving and sharing the history of the Pikes Peak region. This year’s Gift of History is highlighting the institution’s longstanding commitment to our community and how it will continue to make an impact for years to come."

Visit cspm.org/giftofhistory to learn more about the campaign and donate.

— This branded content advertisement was paid for by the Colorado Springs Pioneers Museum.