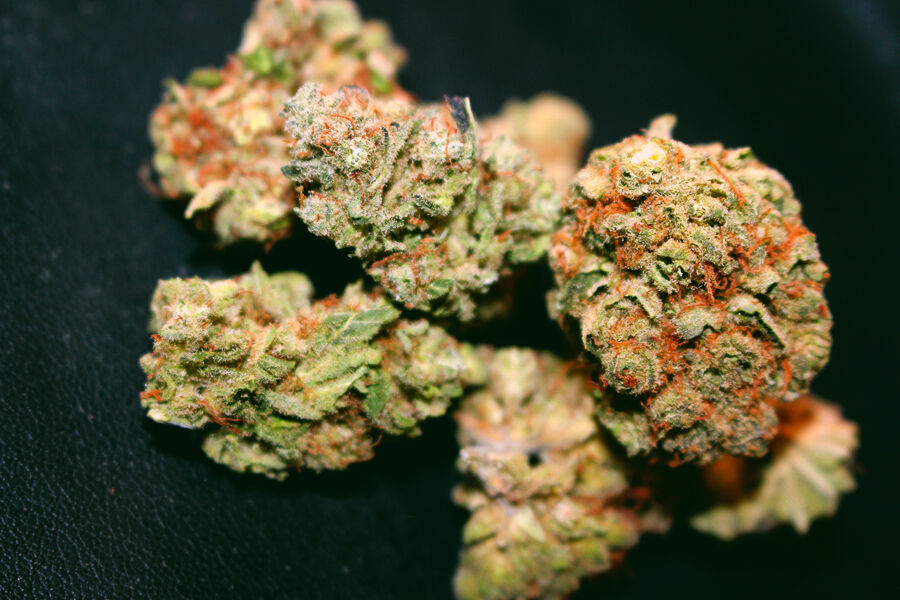 When rebounding from a less-than-favorable flower-hunting experience, I am always somewhat reticent as I go forward into my next review. Not wanting to get burned multiple times in a row, I often feel like I approach that next piece a little bit fearfully, still carrying the hurt from my last review. So the next stop is chosen with extra care. It was in that hesitant spirit that I sought out a little hidden gem, Southern Colorado Medical Marijuana LLC, also known as SOCO MMJ.

I say hidden because I once stumbled upon this dispensary in search of new awesome a while back, but I left that day without any product to try (a lack of cash and a broken in-house ATM the only reasons). I vowed to return one day but forgot the name of the shop and its location. I remembered it being closer to Fillmore Street than it is — but all other associated memories were of the fine-looking flower on the dispensary’s  shelves.

When I found SOCO MMJ again, just off of North Prospect Street, I immediately recognized the parking lot out front and the building itself — I nearly jumped for joy. But I was in a Smart Car and there wasn’t a lot of room for that. Also, just as I remembered, the dispensary pre-bags their bud, quarter ounces the smallest amount for sale.

They had several appealing strains, but when I mentioned a preference for Indicas, the budtender immediately directed my attention to the Afghani, which makes sense. Afghani is one of the parent strains that has been crossed with other genetics over the years to create new breeds, but is not a blend itself — just 100 percent Indica herb. So it seemed like the perfect strain to take with me into the weekend.

The buds were kiefy and coated — nice and dusty — though they were extra fluffy too, so they packed down quite a bit in the bowl. The buds had that spicy bouquet that you come to expect from this landrace strain. Yet, the Afghani had a sweet melon-like profile that balanced the soft floral undertones carrying it to the peppery blast to the taste buds. The Afghani burned with delicate flavors that were hard to pinpoint, almost like a lightly spiced lychee fruit. But the sweet notes fade away quickly, leaving the spiciness behind. One still catches those spicy notes every now and again on the back drag of the clearing, reminding the taste buds of the fuller flavor profile the bowl began with.

Going with a classic strain, I decided I should take a note from its balance and pair it with a new song (that’s destined to be a classic) — the Bleachers’ “Stop Making This Hurt.” It’s a peppy anthem on angst and moving into better places, happier spaces. I felt like they went well together — a deep, relaxing buzz is awakened from within the Afghani buds, bringing with it bliss and euphoria. And I was vibing with the Bleachers’ lyrics — “if we take the sadness out of Saturday night, I wonder what we’ll be left with.” The answer, for me at least, was a big fat bowl of  Afghani buds.