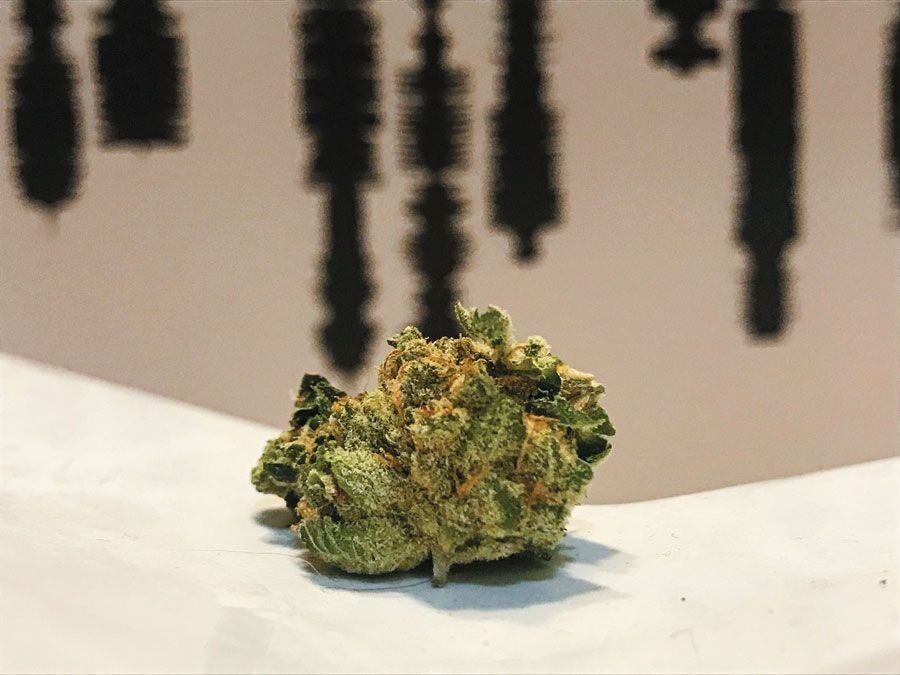 "Smells like high school,” a friend announced as I unzipped an eighth of Afghani and its coarse scent trounced out of its packaging — something a little hoppy, kind of earthy with a sugared smell right under the surface that recalled Sour Patch Kids — and filled the room. In other words, this is a strain from the past, from high school, before weed got legal and corporate and super complicated, for better and for worse. The smell of Afghani and its history go back decades, to the ’70s at least, where people (and most reviews on the internet) talk about how it was grown in the mountains of Afghanistan and brought over the United States.
This was all before “mountains of Afghanistan” became some quasi-mythic setting for John Rambo in 1987’s Rambo III or as part of a ridiculous American lie about where Osama Bin Laden was hiding (recall those wild diagrams that showed the man responsible for September 11 in a hollowed-out mountain remade into some ornate G.I. Joe’s Cobra-style lair) all of which excused the Bush administration’s failed ability to do even might-makes-right-style politicking correctly.

Afghani is a kind of antediluvian Indica — “nostalgic and giddy” is how I described it in a previous review of the much more nervy Sweet Tart (which mixes Purple Thai, Afghani and ATF) — that calms and comforts yet stops short of crushing motivation or dropping you into couch-locked despair as some of the cutting-edge Indicas are known to do.
In that sense, “smells like high school” was a bit of a boast by my friend. Afghani is some very good shit, far from the skunk-y (in a bad way) and stomped-on junk I was getting in the 10th grade at least. Instead it is refined and fierce and then a bit sleepy — still working its hangdog charms after all these decades.