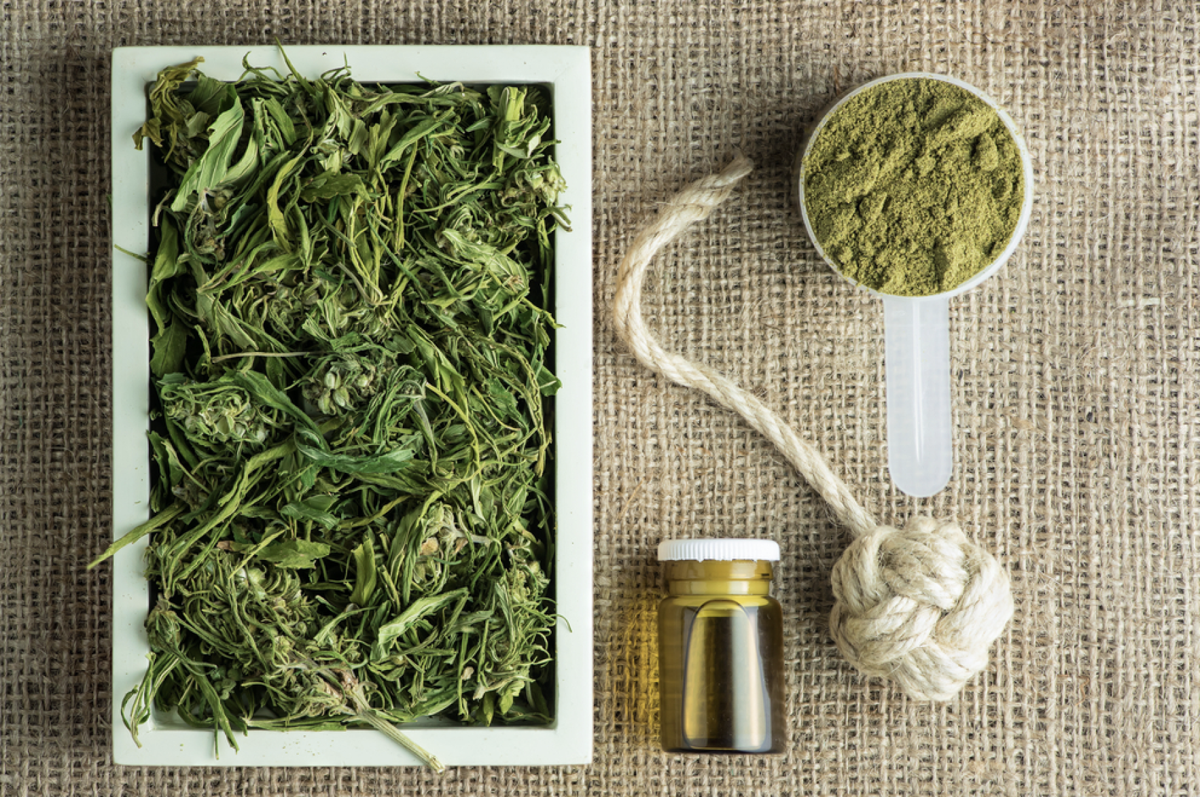 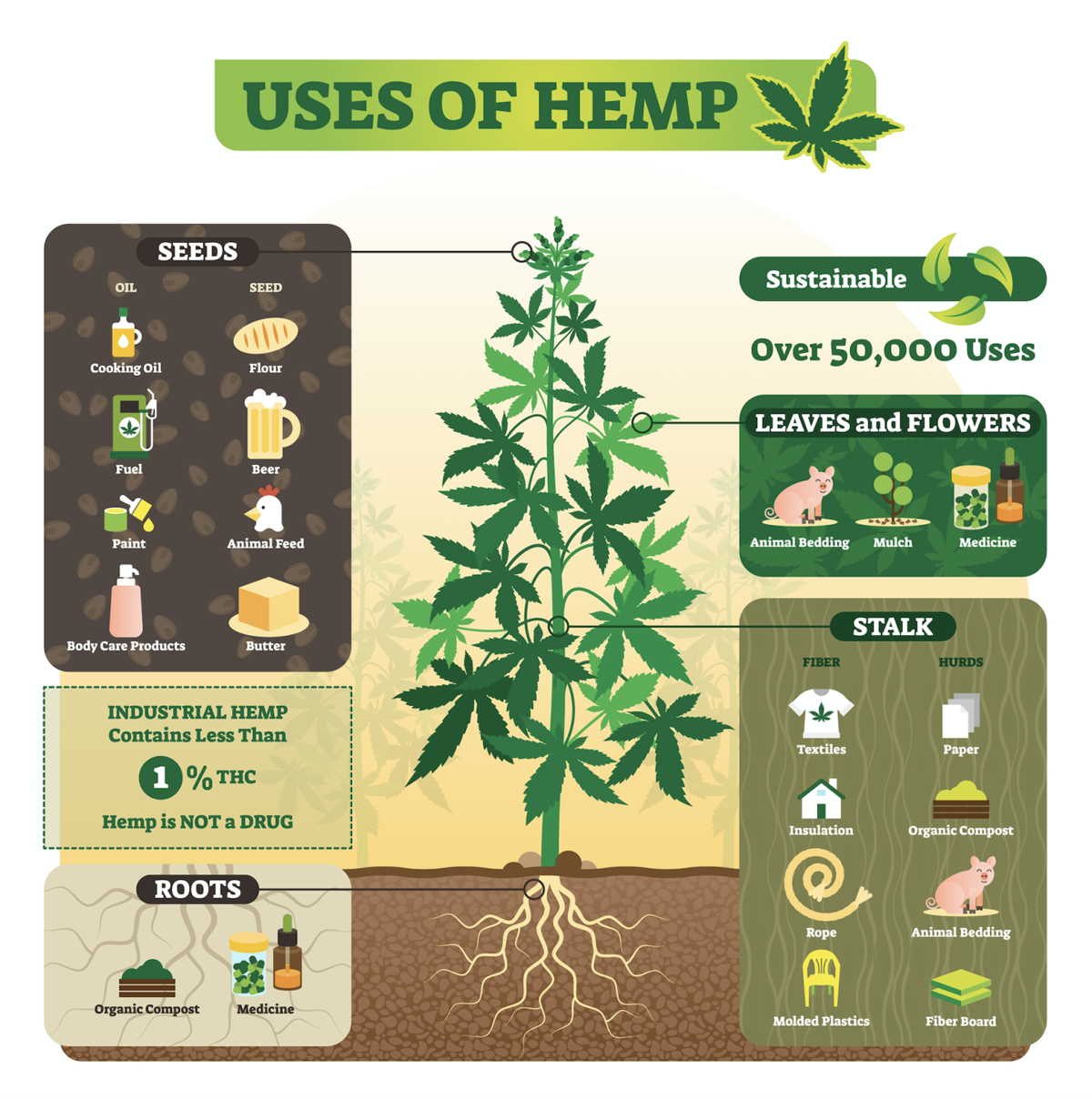 In the July 14 issue of the Colorado Springs Indy, fellow cannabis connoisseur Rob Bowen reviewed the strain Jack Herer, inspired by the person, how wrote the 1985 book The Emperor Wears No Clothes. That book changed my life when I first read it in 2012.

It was one of my main inspirations when I joined the marijuana industry and it later played a huge role in motivating me to join the CBD startup I currently work for today. I've referenced many writers in my reviews but if you only read one writer (or even one book), I suggest the aforementioned writer and title.

Rob, in his review, mentions a Herer quote from the book but I'll include it in its entirety here: "If all fossil fuels and their derivatives, as well as trees for paper and construction were banned in order to save the planet, reverse the Greenhouse Effect and stop deforestation; then there is only one known annually renewable natural resource that is capable of providing the overall majority of the world's paper and textiles; meet all of the world's transportation, industrial and home energy needs, while simultaneously reducing pollution, rebuilding the soil, and cleaning the atmosphere all at the same time... and that substance is — the same one that did it all before — Cannabis Hemp... Marijuana!”

Many don't know that cannabis and hemp plants were used in Chernobyl to suck up radioactive stuff from the soil. Many also don't know that in 1941, Henry Ford invented a car not only made of hemp, but a car that could run on hemp oil and vegetable oil as fuel.

And even still... Many people don't know or forget that it was William Randolph Hearst who used his “yellow journalism” to smear cannabis in the newspapers so that his pal, Harry J. Anslinger, could get cannabis — and more specifically hemp — outlawed.

Hearst had invested heavily in timber because of his newspaper business and hemp was poised to hurt him financially. And this still continues today. Pharmaceutical companies have much to lose if cannabis is legalized by the Feds.

But add to that the timber industry, plastic companies, oil companies and many more who should be scared. If hemp is legalized nationwide, they have a lot to lose. But we all have a lot to lose if we don't make a change, namely the ability to live on this planet if climate change and pollution ruins our ability to grow food or find water. My dearest readers, please educate yourselves on hemp. I may be just a silly cannabis writer — but I'm deadly serious on this: Hemp can save the world!