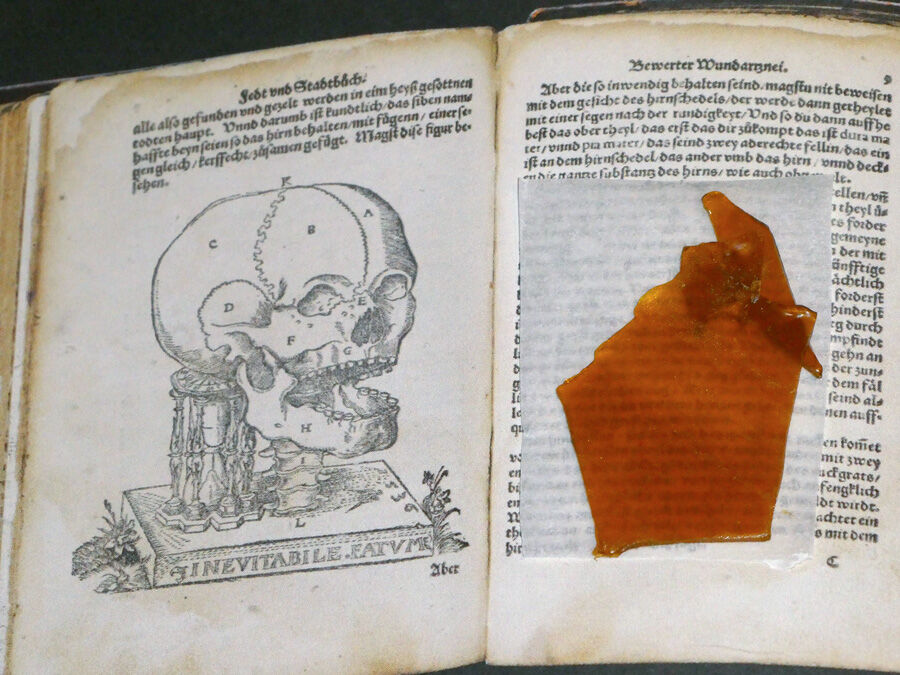 When feeding the feral cats at the CBD startup where I work, I sometimes have to shoo away magpies eating the cats’ food. These birds are guileful and know the daily feeding schedule as well as the felines.

This is especially dreadful as one of the shaggy beasts has just had a litter of kittens. I needed some fierce smoke to help me keep up with the corvids’ Artful Dodger cunning, but as Sam Elliott says in The Big Lebowski, ”Sometimes you eat the bar, and sometimes... well... the bar eats you.”

This time I decided to visit Original Cannabis Growers.

Classy customer service? Check! Sprawling and inspired murals throughout and tasteful graffiti outside and inside? Check! Hell, they even had a jade plant that’s been alive since the ’70s to pump up the ambiance! But did they have lovely, delectable and/or divine dishes for this cannabis connoisseur? Not so much.

It was like licking cheap coffee grounds from the bottom of the pot.

I felt at first that I might have been too hasty taking my first dab of Dream Rail 18 through a messy vape pen. I can be impatient and lazy, so I blamed myself for not cleaning my tools thoroughly. But after I changed out everything, I still got a rough taste, so I put the shatter on a bowl of fresh flower. Nope, still had the same issue.

I kept getting the taste of brick weed, and it was like licking cheap coffee grounds from the bottom of the pot. They’d said at the dispensary that their products were organic but that doesn’t mean I wanted my propane hash oil to taste like it was extracted from MMJ fed exclusively with swamp water! I tried to be patient, because some strains can be unusual. But this tasted like an unclean grow room and the smoke was harsh on my throat — like burning plastic.

I persevered but it’s difficult to distinguish the terpene profile from the combo of OG 18 and Dream Rail when the hash chars your throat every time you cough. There are some heavier strains that tend to turn into hash, making your throat feel more raspy. But there’s a limit, and if the stuff makes me wheeze and croak so much my eyes pop out like Rasputin’s, I’m not a fan. These cats may claim to be the “Original” Cannabis Growers, but it seems like they might want to catch up on quality.

There are probably people who dig OCG’s offerings but my taste buds don’t dance to that jive. They may argue that something’s wrong with my palate, but while I may not be a “supertaster,” I would say I have a psychedelic sense of gustation, a sensory processing sensitivity that gives me an extraordinary awareness with cannabis — a sixth sense with pot, if you will.

In short, I experience synesthesia when stoned. But even as a marijuana synesthete, I didn’t enjoy this batch in any way. Sometimes the magpie wins.

But, as a member of the Dudeist Church, and speaking as a Dudeist priest, we sometimes have to count our losses and say, “The Dude abides.”