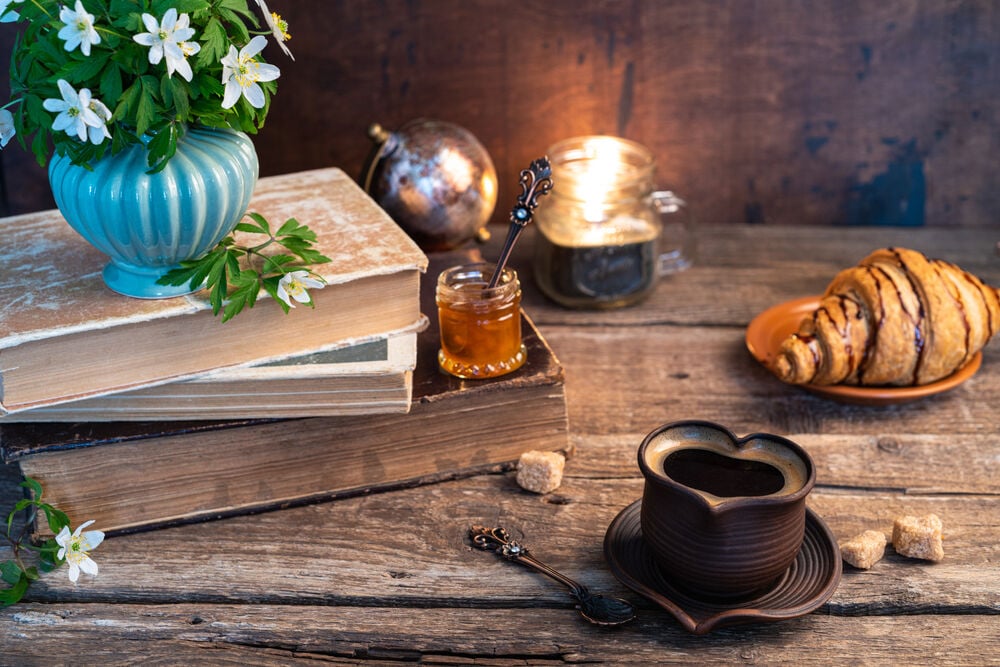 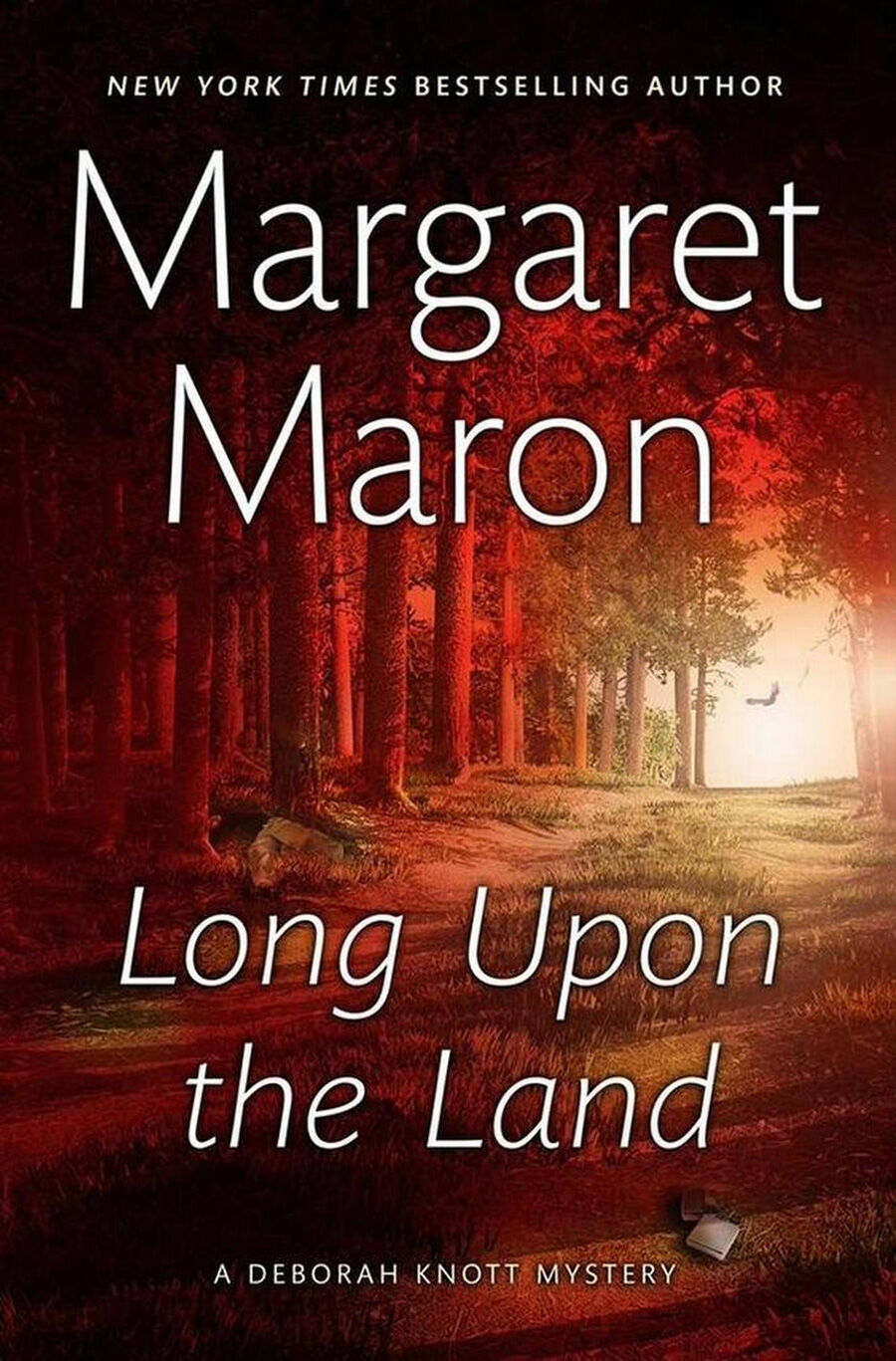 New to cozies? Well, let us introduce you to this crime fiction sub-genre whose sleuths are often amateurs and whose gritty crime and steamy sex generally take place tastefully out of sight. How very civilized!

A cozy’s setting — often a small town stocked with eccentrics and at least one skeptical copper — is always a main character, like the English village of St. Mary Mead, where Agatha Christie’s Miss Marple solves crimes from behind her knitting. And if you find a sleuth you like (most of them are women, by the way), there’s often a whole series you can devour as leisure time permits.

Here’s a selection of our favorites and their TV series offshoots, listed by sleuth, all available from Pikes Peak Library District. Because characters tend to unfold over a series, books are often best read in order.

Brother Cadfael: He’s a Welsh former Crusader, a Benedictine herbalist/healer in 12th-century Shrewsbury in England. There are 20 books and a few short stories written by Edith Pargeter as “Ellis Peters.” Start with A Morbid Taste for Bones, and watch the series starring Derek Jacobi as the wiley, worldly monk.

Deborah Knott: Margaret Maron’s series about a North Carolina district judge starts with Bootlegger’s Daughter and ends 20 volumes later with Long Upon the Land. Maron weaves her character’s massive family — including 11 older brothers, their wives and kids — into the plots along with an enduring reverence for the farmland of Colleton County.

Hamish Macbeth: Glasgow-born Marion Chesney, who wrote as M.C. Beaton, gave the world almost three dozen Hamish Macbeth mysteries. Our sleuth, the local bobby, lives in the fictional village of Lochdubh in the Scottish Highlands, a place he loves and where he avoids work and promotion and occasionally poaches a salmon. Hamish Macbeth and M.C. Beaton’s other fictional detective, Agatha Raisin, also appear in television series.

Precious Ramotswe: Alexander McCall Smith’s No. 1 Ladies’ Detective Agency series is set in Gaborone, Botswana, where tales of mystery-solving are leavened by the presence of the sleuth’s wonderfully eccentric neighbors and friends. Look for the BBC/HBO TV series and grab the Precious Ramotswe Mysteries for Young Readers Series for your kids.

Lassair: Elizabeth Harris (“Alys Clare”) blends fantasy with evildoing in her Aelf Fen series, set in 11th-century England. Lassair is a village healer and sometime sleuth who is also learning to harness her magical powers.

Chief Inspector Gamache: Traditional cozies a bit too tame for your tastes? Try this Louise Penny series that’s on the cusp of cozy, but with real sleuths and real gore. Armand Gamache of the Sûreté du Québec has seen too much. He finds peace (and sometimes murder) in the tiny town of Three Pines, whose highly textured characters include hard-drinking poet Ruth Zardo and her duck Rosa, who is known to drop F-bombs in polite company.

You can steer your cozy reading through subject areas that interest you — fishing, religion, pastries, gardening (see tinyurl.com/PPLD-cozy for themed options) and you’ll find book and TV series recommendations pretty much everywhere on the internet. One warning though: Cozies are pure candy, not “literature.” That said, happy mindless reading!

It’s as good a time as any to get snug