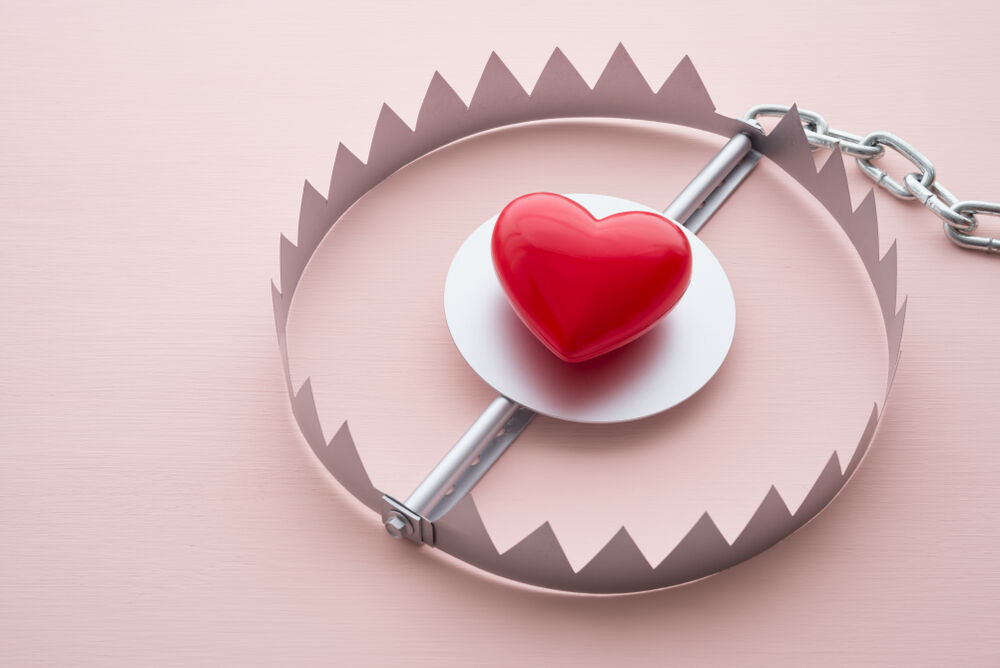 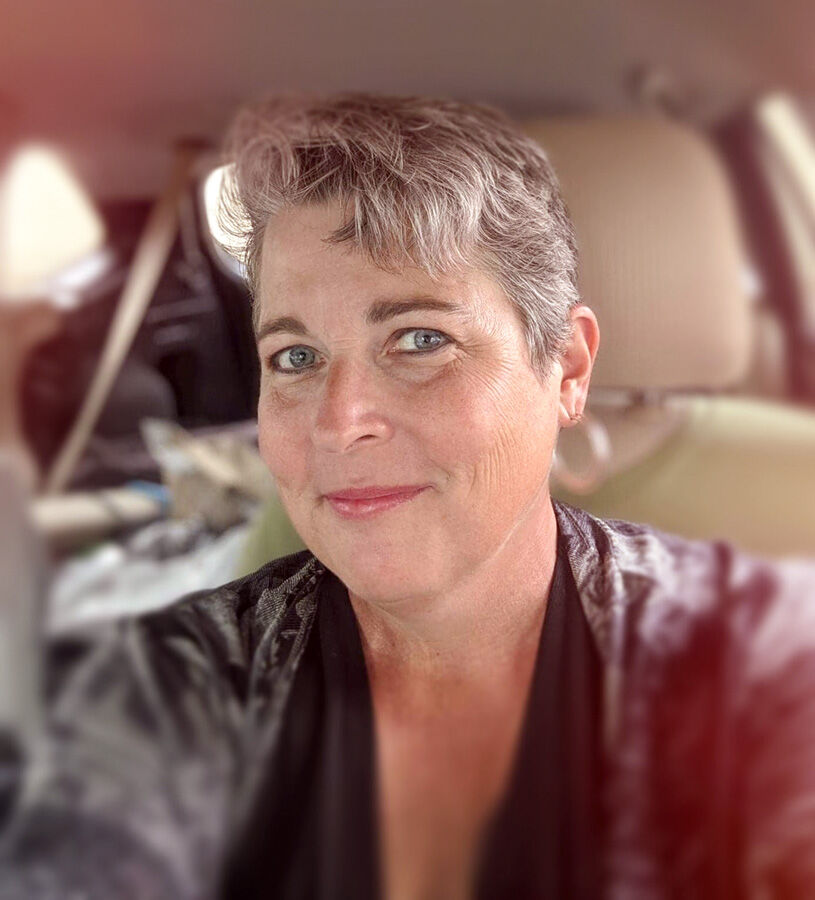 Lea Peterson was vulnerable. She’d lost her husband, an Army soldier, a few years before to cancer. But she thought she might be ready to date again.

After perusing a few sites online, she stumbled onto a profile that appealed to her. First, he was her age, in his 40s, handsome and worked as an engineer in the petroleum industry.

Soon, they connected by phone. He was from South Africa and had a “nice accent,” she says. Things got more serious, and they talked on the phone daily, sometimes multiple times a day. Then they both professed to have fallen in love with each other.

En route to a New Orleans offshore oil rig owned by BP, her beau outlined to her a technical problem he’d encountered in ordering steel from China for the rig.

He gave Peterson his bank account information and asked her to transfer $70,000 from his account to the manufacturer as payment, which she did.

When the balance was due, about an additional $7,500, he asked her again to make the payment, but when she went to the bank account, it had been frozen due to “fraudulent activities.”

“I knew he had the money,” she says, “because it showed a $3 million balance.”

The account was frozen, she was told, because a signature didn’t resemble her boyfriend’s signature. Because of those glitches, he asked her to pay the balance, which she did. A short time later, he asked her to fund the shipping costs for the steel, about $15,000. She tapped an investment she received following her husband’s death to pay it.

“I was not feeling great about it, but [my boyfriend] also talked to me three or four times a day,” she tells the Indy in a phone interview. “Not a day went by I didn’t talk to him, which is one of the controlling methods they [online scammers] use.”

After claims of a delay in shipping the goods, they were about to arrive at a port in Mexico when her boyfriend told her he needed her to pay the port fees and taxes.

That last request sent her to the internet to research the man, who she discovered had used photos of a Realtor from Georgia, even stealing Facebook shots to create a profile for himself.

“I was heartbroken,” Peterson says.

She figures the scam involved multiple people and the man she thought she loved wasn’t even the author of the digital love notes.

I felt so betrayed, because at this point I had literally fallen in love with him.

“Losing the money was terrible,” she says, “but having been married for 20 years, you have a certain lonely feeling, and you think this person is going to love me like my husband did. They prey on people.”

Her romance scam began just before the COVID-19 pandemic emerged and the ruse ended in April 2020, when she refused to provide more money.

But Peterson says she believes such hi-jinks are likely more successful in eliciting money from people during the COVID era due to a lack of normal contact with friends and family.

Although Peterson reported the scam to local authorities, the FBI and the Federal Trade Commission, nothing came of it. Local police don’t have resources to chase international scammers, she says, and the FBI goes after bigger players who steal $1 million or more.

Her goal is to warn people to be wary of online advances. To do that, she’s been featured in a local TV news report and made a YouTube video.

SocialCatfish.com reports that the FTC found that $201 million dollars was lost due to romance scams in 2019, a 40 percent increase from $143 million in 2018. In 2019, 353 people in Colorado lost nearly $4 million combined in romance scams, the FTC says.

Look out for these common ploys of romantic scammers

• Scammers say they can’t visit you because of the pandemic. The real reason is they’re lying about their identity.

• They claim to have a COVID-19 related emergency and need money fast.

• They seize on loneliness and say sweet things. Beware of someone who tries to get close too quickly.

• They use the extra time you have during the coronavirus quarantine to chat with you more and move the relationship along faster.

• They refuse to video chat, citing limited access to a Wi-Fi network amid COVID or saying their video camera is broken. These are fake reasons. They don’t want you to see the them, because they use fake pictures to lure you in.

Here’s some advice from SocialCatfish.com:

• Don’t give anyone you meet online money, period.

• Don’t give anyone online your personal information. Scammers can use it to commit identity fraud, such as applying for credit cards, and gain information from your bank.

• If someone tries to rush a relationship, take it slower and see how they react. If they push to try to get you to fall in love, dump them. They could be scamming you.

• Avoid a relationship with someone who won’t video chat or meet you in person. They could be trying to hide their real identity.

“According to eMarketer,” the site says, “the percentage of dating apps downloaded in 2019 compared to now will have increased by 18.4% with a predicted 26.6 million users.”

Peterson says to always be on the lookout, because if you identify one scammer, there are others likely waiting in the lurch.

“They’re so good at playing the game,” she says. “Some people [victims] borrow money from a bank or friends, or mortgage their house.”

How has the pandemic changed our romantic habits?

While they’re facing the pandemic pains just like everyone, the team behind local dating podcast Single in the Springs is looking to be a savi…