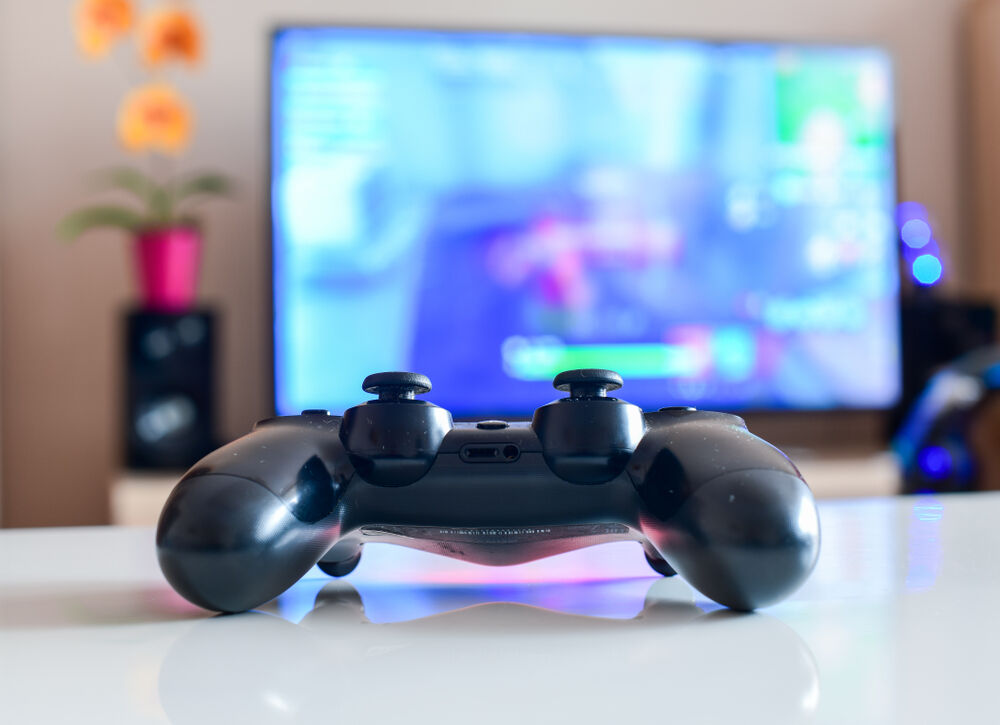 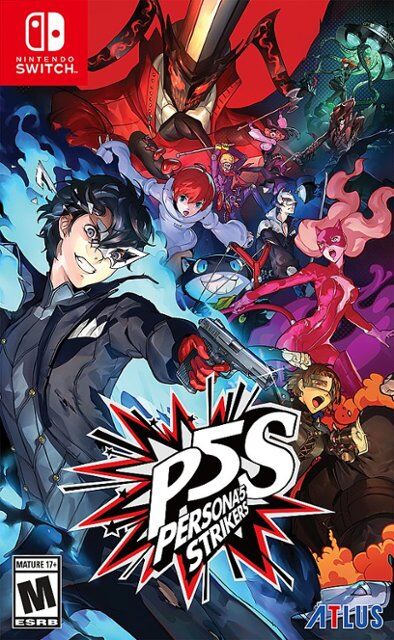 Between Persona 5, which came out in 2016 and Persona 5 Royal, which came out in 2020, you’d think fans of this beloved RPG might be satiated. Think again! Now comes Persona 5 Strikers, which takes place six months after the original story leaves off. Once again, you control the group the Phantom Thieves, fighting your way through dungeons to defeat those who abuse their power. While Persona 5 was turn-based, Strikers opens up combat to a hack-and-slash style, which promises to make it fast-paced and fun to play — for established fans of the franchise and newcomers alike. Best of all, your friends in the Phantom Thieves are the same characters players grew to love in Persona 5 and Royal, so you aren’t tackling the forces of evil all on your own. Available on PlayStation 4, Nintendo Switch and PC.

That’s right, we’re telling you to listen to Unsolved Mysteries, one of the longest-running and most successful true crime and paranormal TV documentary series in American history. That’s because the Unsolved Mysteries franchise is finally catching up to 2021 and releasing a podcast that explores untold stories from their archives, with victim interviews, forensic experts and more. No, original host Robert Stack sadly cannot provide the narration for this series (can you imagine if he’d lived to see the rise of podcasts? He’d be narrating everything!), but as with the Unsolved Mysteries reboot that hit Netflix last year, this show is imbued with his spirit. Available on most podcast platforms.

Watch: Raya and the Last Dragon

Sometimes you need a flashy Disney animated movie to drive away the doldrums, and this one should fit the bill. Raya and the Last Dragon follows a warrior named Raya, fighting to unite nations that have been at war for centuries. She untertakes her important quest with a ragtag group of sweet and hilarious side characters, and of course the kind of dragon you never hear about in legends — the incompetent kind. Look forward to a stellar cast, including Awkwafina and Kelly Marie Tran, absolutely stunning animation, and a heartwarming adventure in signature Disney style. In theaters or on Disney+ March 5.

Read: Under a White Sky

Climate change is a tough topic, and often a dark one, as is evidenced by the recent cold snap that left much of Texas without power and the wildfires that ran rampant across the world last year. It can be tough to read about global warming without succumbing to hopelessness. Is there really a way to heal our planet? Pulitzer Prize-winning author Elizabeth Kolbert tackles that very question in Under a White Sky: The Nature of the Future. With an eye toward solutions, Kolbert explores some of the most pressing climate issues facing our world today, and what we’re doing — or can do — to reverse these devastating effects. Instead of worrying about climate change, we can learn about ways to fix it. Available from most book retailers.

Alissa Smith is the associate editor of the Colorado Springs Indy, and has lived in Colorado Springs since 1996. She has coordinated listings, curated featured events, herded cats, and both edited and contributed to Queer & There.