You have permission to edit this article.
Edit
Home
News
Food & Culture
Opinion
Events
Promotions
Multimedia
Digital Edition
About Us
Advertise
Donate
And More...
Share This
1 of 6 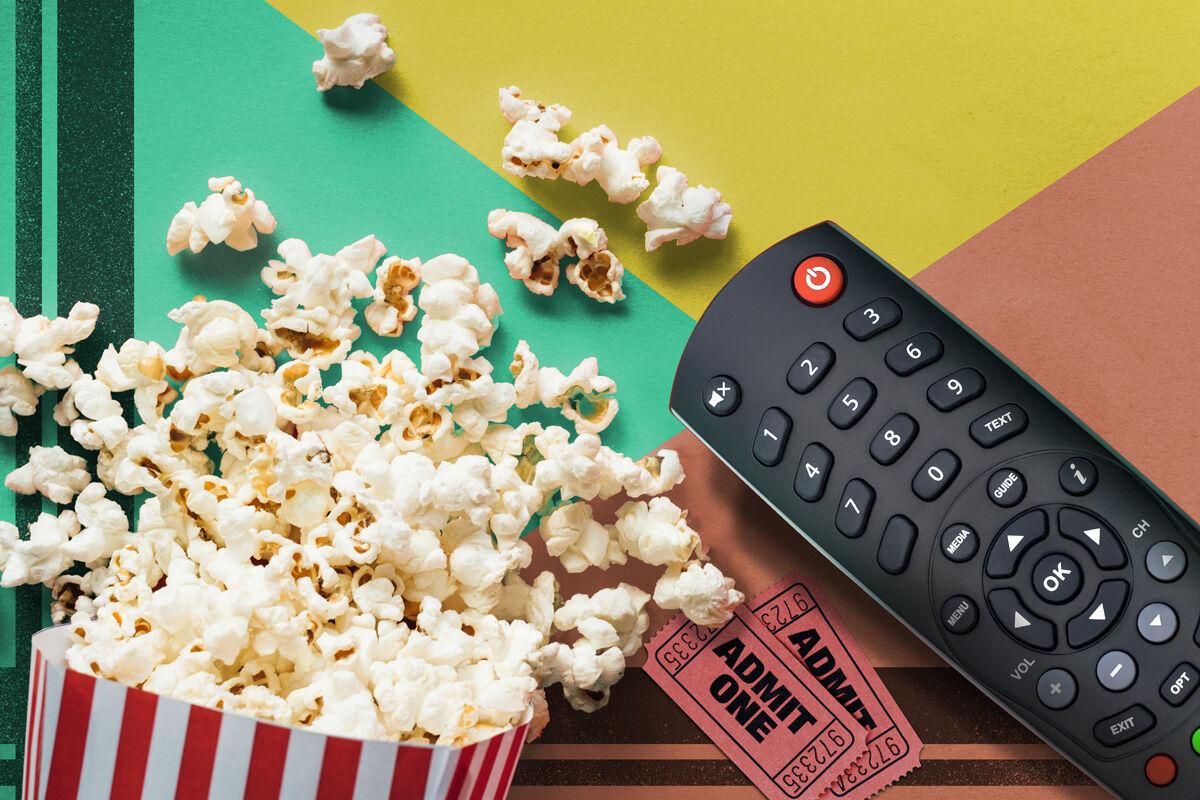 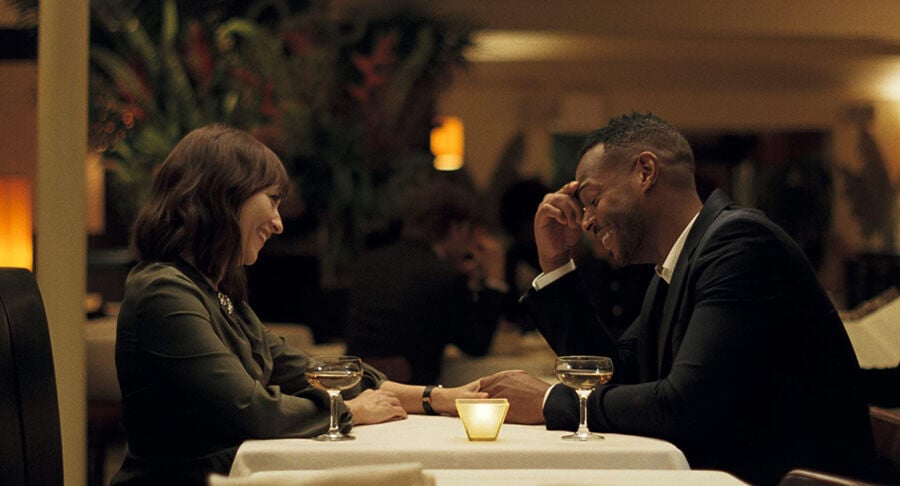 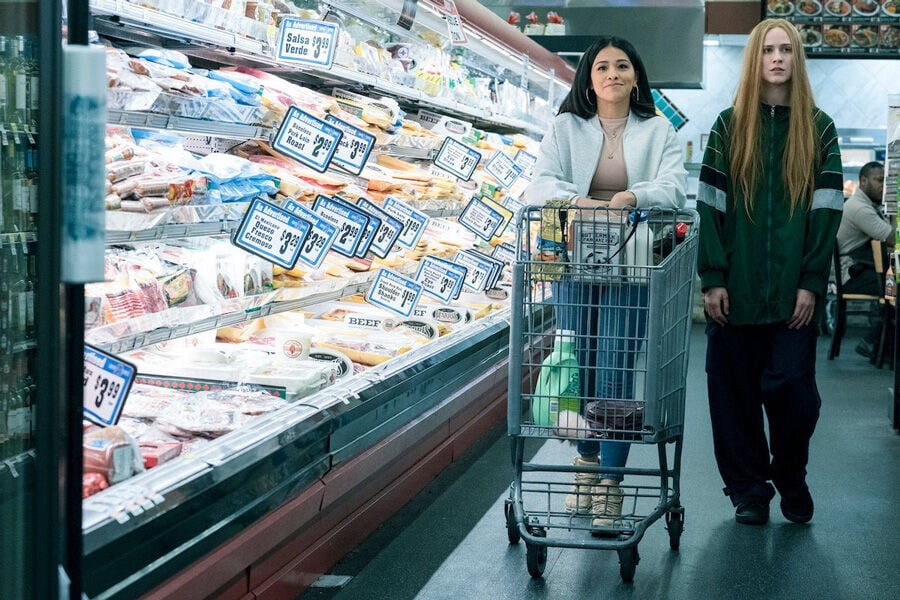 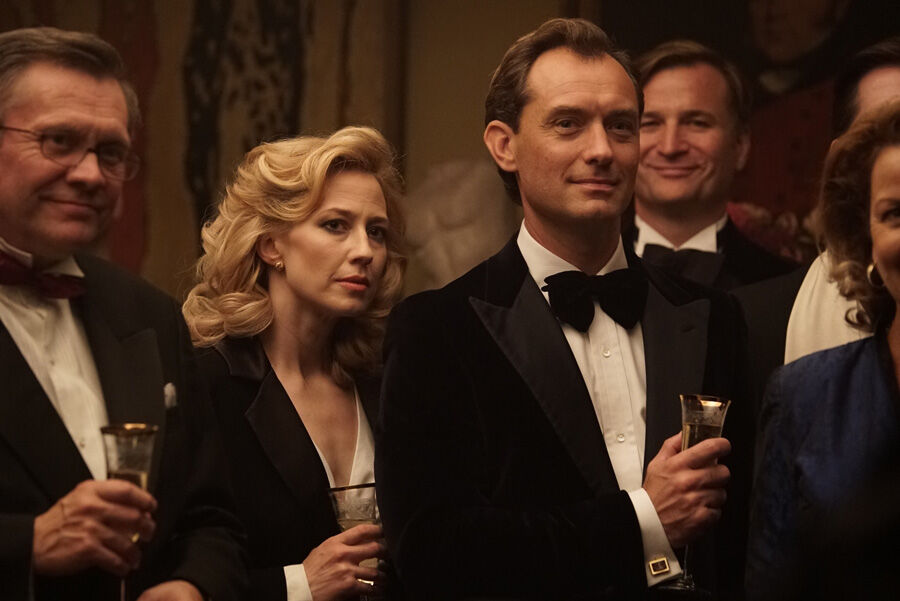 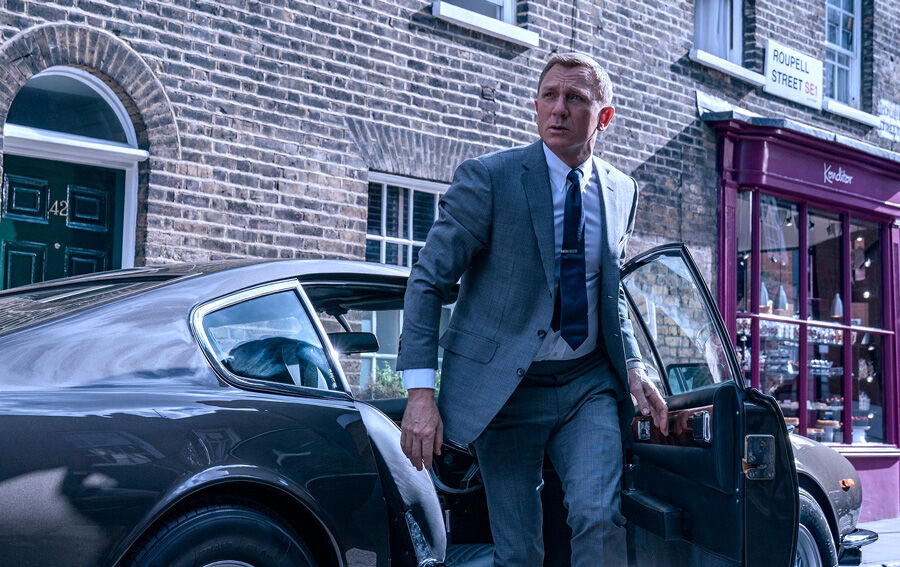 It was over six months ago that the COVID-19 pandemic effectively shut down American movie theaters. Most theaters around the country remained closed for months, a move that threatened the long-term viability of the entire movie exhibition industry. Meanwhile, new movies were either delayed or dumped onto streaming services.

However, there are still many intriguing titles on the horizon, with some movies receiving near-simultaneous theatrical and video on demand (VOD) releases. Keeping in mind that no release date remains safe in 2020, film critic Daniel Barnes offers his 10 most eagerly anticipated movies of this unusual Autumn.

When Sean Durkin made his powerful directorial debut in 2011 with the skin-crawling Martha Marcy May Marlene, it felt like the beginning of a great cinematic career. Nearly a decade later, we finally get Durkin’s follow-up film, a Polanski-esque horrible-house movie starring Jude Law and the always underrated Carrie Coon. The film’s bleak and chilly vibe probably does not boast mass appeal, and The Nest divided the audience at the Sundance Film Festival. Still, have you seen the sort of dreck that unites audiences at Sundance?

With Kajillionaire, another promising but long-absent director makes a highly anticipated follow-up film. Writer-director Miranda July (Me and You and Everyone We Know) returns to the big screen for the first time since she made The Future in 2011. Kajillionaire stars Evan Rachel Wood, Richard Jenkins and Debra Winger as a family of bargain-basement criminals trying to pull off the biggest job of their careers. Meanwhile, the introduction of a charismatic outsider (Gina Rodriguez) into this cloistered and quirkily dysfunctional crime family creates unexpected turmoil.

It’s not known yet whether David Fincher’s look at the making of Citizen Kane will get a token theatrical release or if it will remain exclusive to Netflix subscribers. Either way, I’m on board with The Souvenir sourpuss Tom Burke playing a young Orson Welles. However, I’m less enthused about the prospect of Gary Oldman as screenwriter Herman Mankiewicz, or the rumor that the script (written by the director’s father, Jack Fincher, before his 2003 death) rehashes Pauline Kael’s factually and ethically dubious 1971 article, “Raising Kane.”

This latest Sofia Coppola film will include a limited theatrical release in anticipation of its Oct. 23 debut on the Apple+ streaming service. Coppola reunites with her Lost in Translation star Bill Murray, here playing an aging playboy who helps his estranged daughter (Rashida Jones) spy on her husband (Marlon Wayans) during a long day in New York City. The plot synopsis sounds like familiar stuff, and the trailer doesn’t build confidence, but I’m still intrigued by all the talent involved.

With the low-budget but effective Spring and The Endless, directors Justin Benson and Aaron Moorhead have been scrambling the brains of indie audiences for years. However, the heady Synchronic could be their long-awaited breakthrough film. This horror-fantasy stars MCU veteran Anthony Mackie and 50 Shades refugee Jamie Dornan as New Orleans paramedics who come under the influence of a powerful and reality-shattering psychedelic drug. The film debuted last year at the Toronto International Film Festival, where it received rave reviews.

Intended initially as summer releases, the hotly anticipated superhero movies Black Widow and Wonder Woman 1984 got pushed back. I am not a big fan of the genre, but both films are sure to rake in as much money as limited-capacity requirements will allow. However, the fervent anticipation that some people feel for caped crusader flicks is what I feel for a sweaty Adrian Lyne potboiler about upper-class infidelity. Ben Affleck and Ana de Armas headline this Patricia Highsmith adaptation, Lyne’s first movie since Unfaithful in 2002.

While the trailers are so inscrutable that concrete plot details remain vague, it’s enough to know that Soul is the latest film from Pixar. That means you can pencil it in for a Best Animated Film Oscar nod at least, with the possibility of becoming a potential classic. Inside Out helmer Pete Docter and co-director Kemp Powers seem like the right people to shepherd a story that blends the sentimental with the supernatural. Meanwhile, the all-star voice talent includes Jamie Foxx, Tina Fey, Questlove, Angela Bassett and Daveed Diggs.

Francis McDormand stars in this adaptation of Nomadland: Surviving America in the Twenty-First Century, Jessica Bruder’s nonfiction book about unemployed, nomadic seniors who travel the country searching for work. McDormand plays Fern, a woman who takes to the road after losing her house and livelihood in the Great Recession. Unlike most other critics, I did not connect with Chloé Zhao’s highly acclaimed 2017 drama The Rider, but better actors and a more substantial story could make a significant difference.

NEWS OF THE WORLD

After mainlining three seasons and a movie of the HBO series Deadwood while sheltering in place, I could sure go for a pitch-black Western epic right about now. Luckily, director Paul Greengrass and star Tom Hanks are here to ruin your holiday spirit with a dark and dour take on the Old West. Hanks plays Captain Jefferson Kyle Kidd, a traveling newsman who gets enlisted to help find a kidnapped girl. Although the Christmas Day release date seems to position News of the World for Best Picture consideration, the Academy of Motion Picture Arts and Sciences extended the eligibility date for the 2020 Oscars through February 2021.

NO TIME TO DIE

No Time to Die is the first James Bond movie since Spectre in 2015, and possibly Daniel Craig’s last turn as the now-stoic superspy. Regulars Jeffrey Wright, Ralph Fiennes and Naomie Harris return, while the always-affected Rami Malek plays the villainous Safin. Director Cary Joji Fukunaga (Beasts of No Nation) replaces Sam Mendes at the helm, which did nothing to curb this franchise’s recent running-time excesses. At 163 minutes, No Time to Die will be the longest-ever Bond film, besting previous record-holder Spectre by 15 minutes.