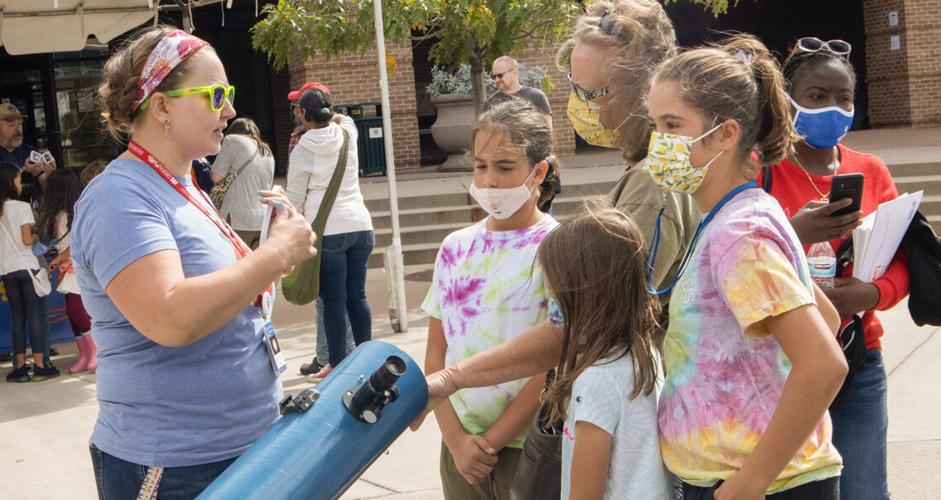 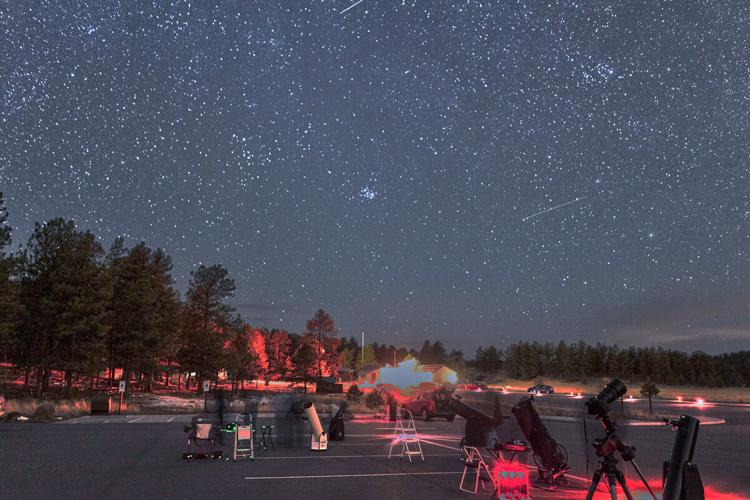 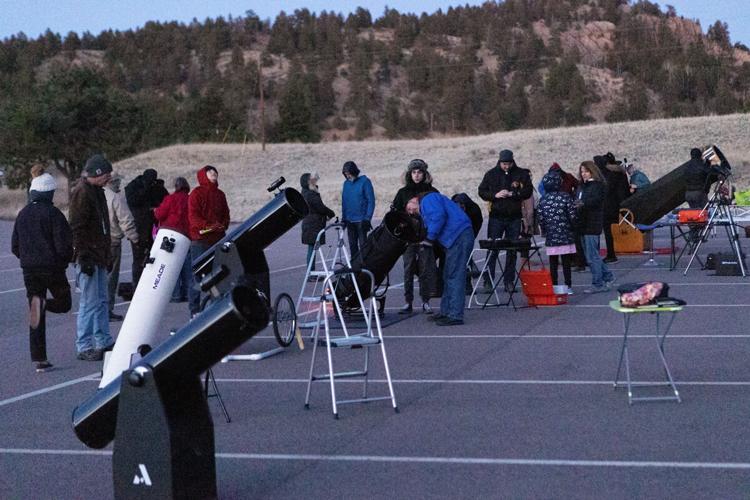 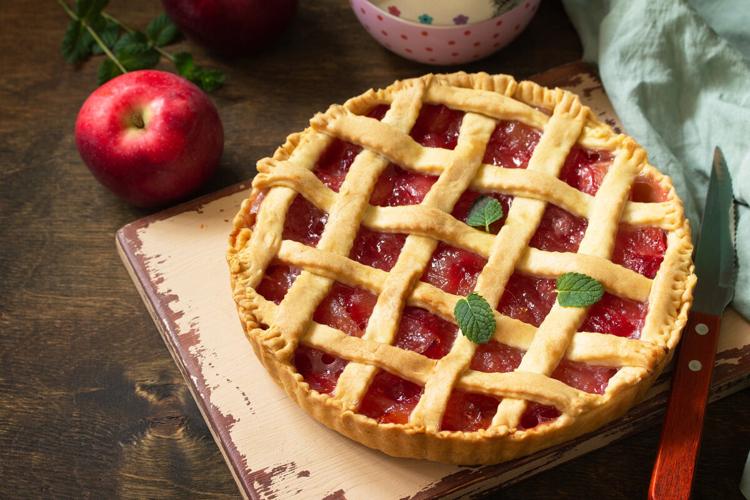 We humans have always been fascinated by the little lights that appear in the sky when the sun goes down, their position ever-changing and their meaning up to interpretation. “People have been looking at the stars since antiquity, to tell morality tales or to talk about heroes, or for educational or scientific purposes,” says David Warner, director of educational outreach for Colorado Springs Astronomical Society (CSASTRO).

This summer, CSASTRO is hosting star parties, where astronomers set up telescopes in parks and open spaces and let the public take in the stars. Astronomers are there to help people make sense of what they’re seeing in the sky or look at particular objects. Warner says the summer is his favorite time to look at the stars, as the core Milky Way rises after sunset. Later this summer, Jupiter and Saturn will also be rising in the evening. At the star parties, people can come up with their own stories about the night sky and the great unknown.

“It’s a really incredible experience to go and tell people about these things that they might not have really understood about the world around them,” says Warner. “Then they can walk away with a better understanding of what that world is that we live in, so it’s a really amazing experience to do that.”

Star parties are not just an observational exercise to Warner, they’re a human connector. People are “all enjoying this thing that we all have in common with each other, which is this universe that we live in.” To Warner, boundaries dissolve amongst the stars.

Warner’s own interest in astronomy was piqued by a star party. He got a telescope back in 2011, started attending these gatherings, and picked up astronomical knowledge through books, podcasts and classes. Warner was able to learn some physics, chemistry and geology, which has enhanced his knowledge of space and helps him be a useful informant during star parties.

According to Warner, CSASTRO has contact with around 10,000 people at their events per year. In addition to star parties, there are talks, interpretive hikes, solar observations and astrophotography groups through the organization. Star parties are free and open to the public.

Though Manitou Springs is celebrating its 150th birthday with activities all year, there’s a special week of festivities that kicks off Monday with the Day of Friendship (Manitou was designated the third-friendliest U.S. city by Expedia.com in 2021). There will be a community potluck later that day along with the Good Ol’ Fashioned Ice Cream Social & Pie Baking Contest. Vintage baseball and movies in the park will round out the week.

The very first Bronc Day, on July 1, 1939, featured a parade with clowns, horses and the requisite dignitaries. This year’s family-friendly fest will bring Western-themed entertainment, the traditional parade (no motorized vehicles in this one, either), a pancake breakfast, old-time kids games, music, vendors and a barn dance. Saturday, July 30, 7 a.m. to 9 p.m.