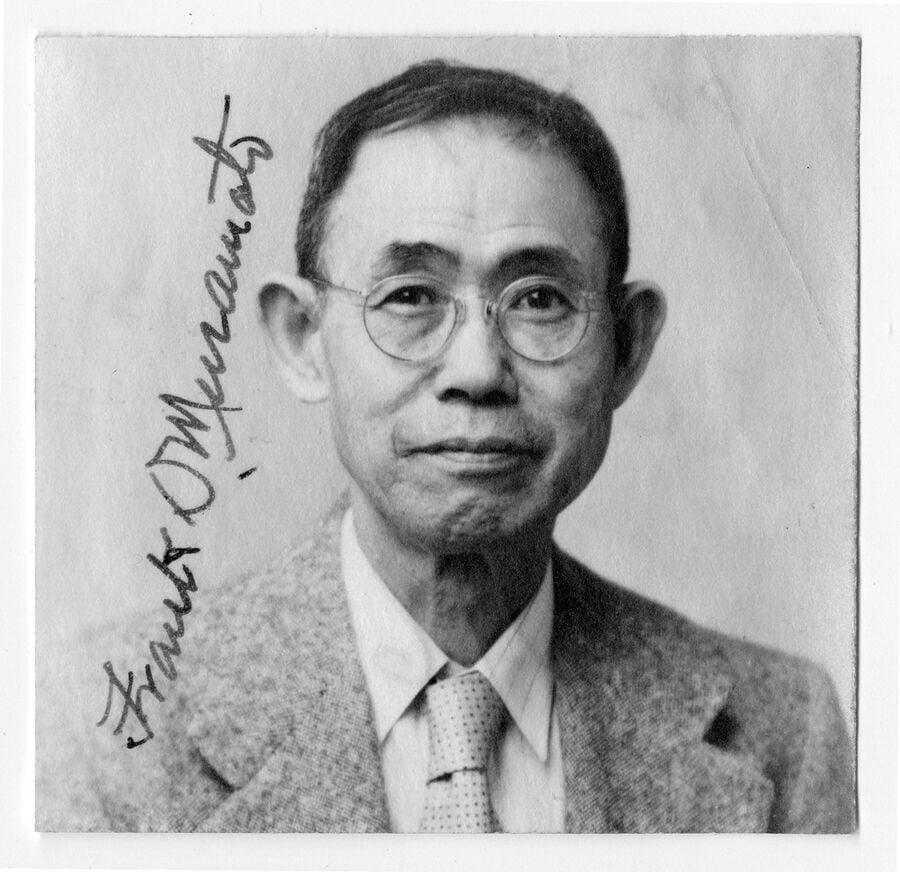 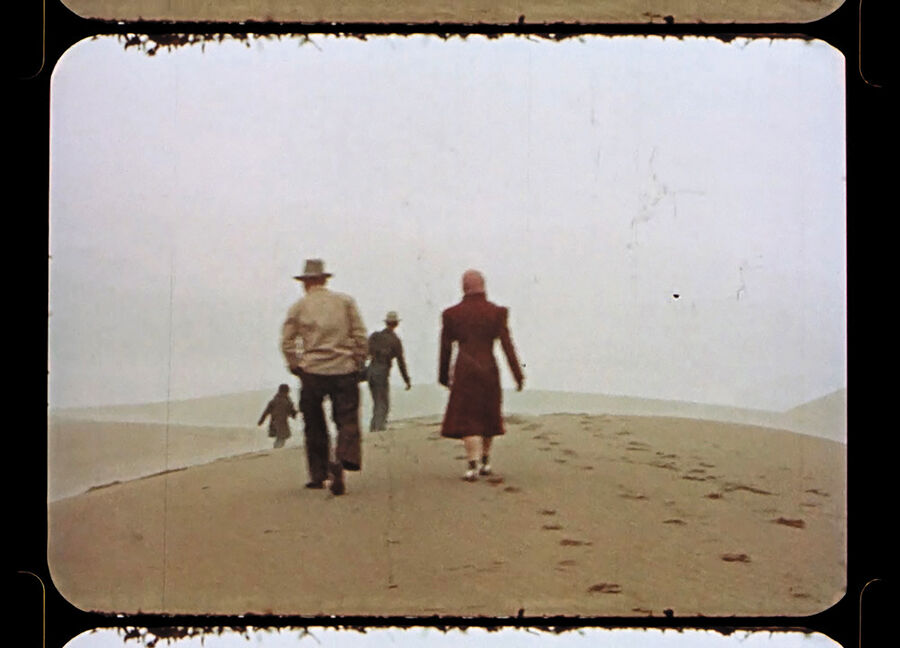 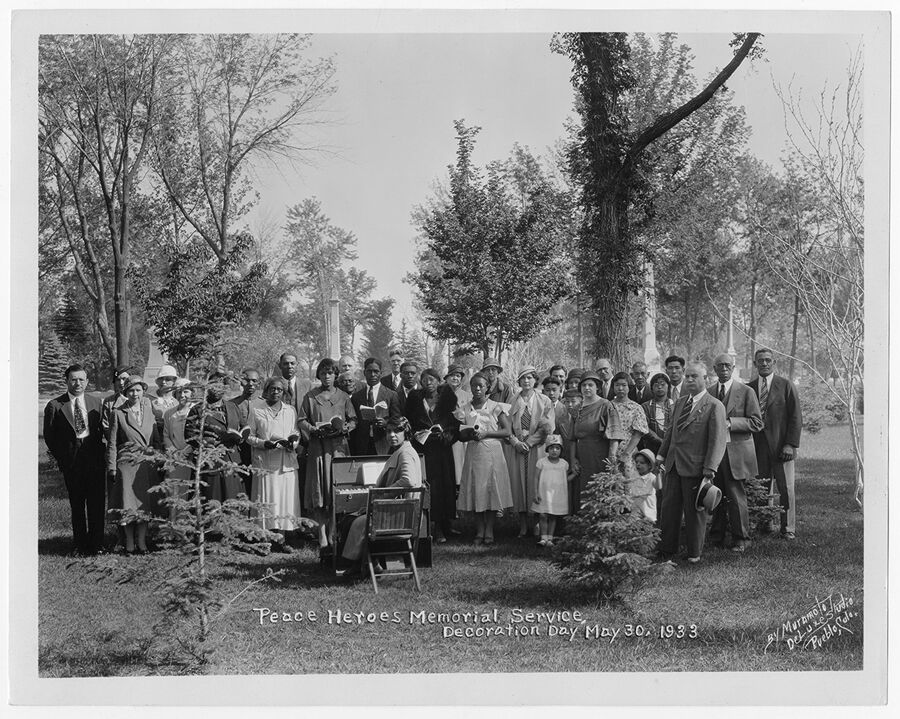 Explore history captured on film with Pueblo Library’s new online exhibit, “Natural Framing: The Life and Work of Frank D. Muramoto.” The exhibit is a fascinating look at the Japanese-American experience here in southern Colorado, as well as a unique display of Colorado history.

Born in 1884 in Tsuno, Yamaguchi Prefecture, Japan, Frank “Duke” Denichi Muramoto arrived in San Francisco in 1903 as a first-generation immigrant. For a decade, he moved about the country working different jobs. He started as a laborer on the Union Pacific Railroad, worked beet fields in Colorado and several other jobs. The exhibition notes he even worked for architect Frank Lloyd Wright before attending a leading photography school in Illinois. Muramoto ultimately settled in Pueblo in 1912 and lived there until his passing in 1958.

In that time, he was a prolific photographer and his work spans a variety of subjects. Beyond the studio portraits and Colorado landscape photos, Muramoto also captured the growth and development of business in Pueblo, with shots of the city’s industrial expansion, workers and production. He also shot events and members of the community as they worked and volunteered throughout Pueblo. He found merit in scenes that many photographers might have dismissed as mundane and in doing so, he created a visual retrospective of life in Colorado.

In a recent press release about the exhibit, Special Collections and Museum Service’s Manager Aaron Ramirez said that Muramoto’s photography reflected the diversity of Pueblo, noting, “People of all ethnicities and races sat for portraits. Outside of the studio, Muramoto captured clubs, religious groups, and served as a school photographer. His camera work extended into his personal and social life, as he filmed and photographed gatherings of fellow Japanese Methodists and documented trips and gatherings with friends and family in Pueblo and abroad.”

Muramoto wasn’t just passionate about still photography. The exhibit also includes a collection of 16mm film reels that detail scenes from some pretty familiar places around Colorado, including the Great Sand Dunes, Pueblo Zoo and the Colorado State Fair. In one film, Muramoto records a drive along a dirt road in San Isabel and Beulah. In another, colorful parade floats roll down a street lined with cheering observers. Some of the footage dates to the late 1930s, digitized using funds from a National Film Preservation Foundation grant. You can catch those online, too.

Beyond simply displaying his work, the library has also put together an engaging online biography of his life, complete with images of primary documents. Viewers can see the young Muramoto posing for a portrait at Illinois College of Photography in 1911, read a letter from Muramoto to Wright announcing that his family had joined him in the United States and that he had purchased a photography studio — and much more.