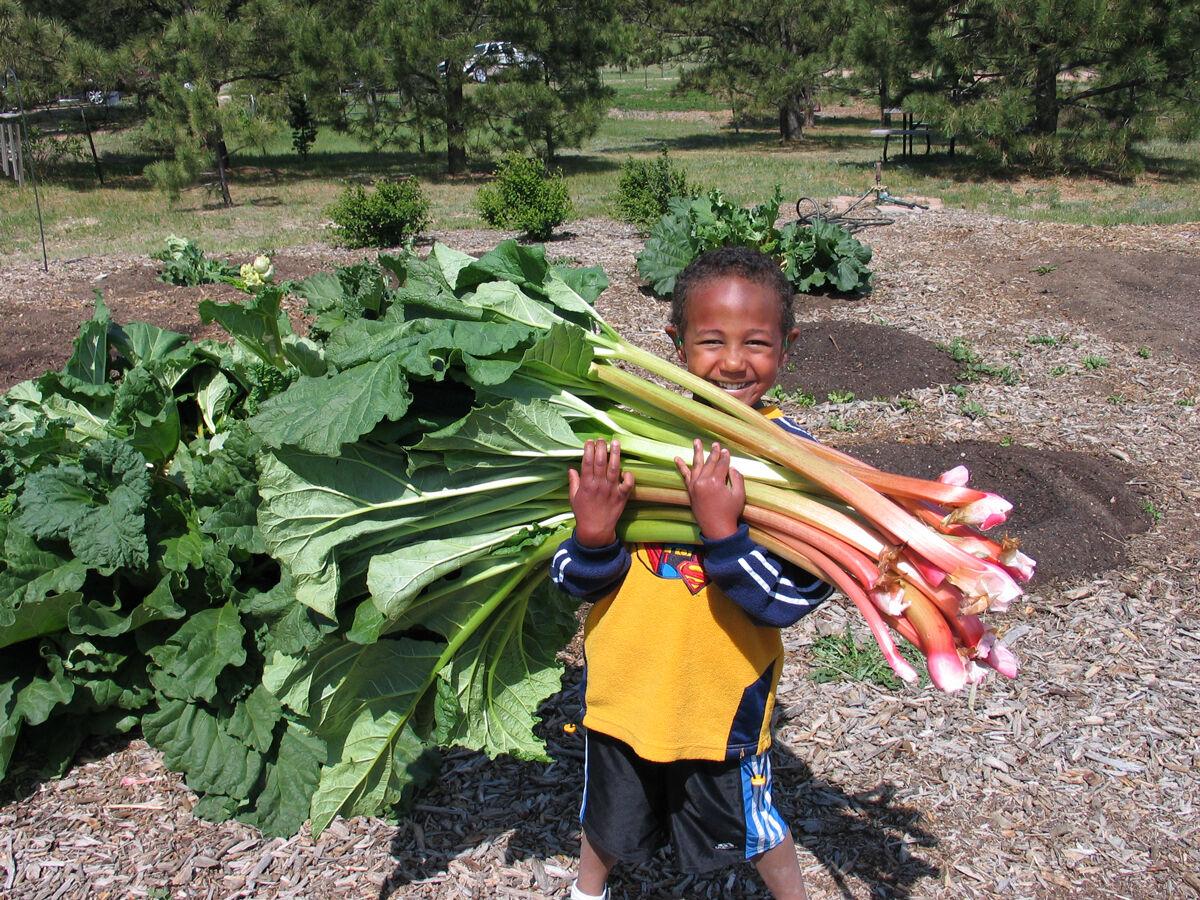 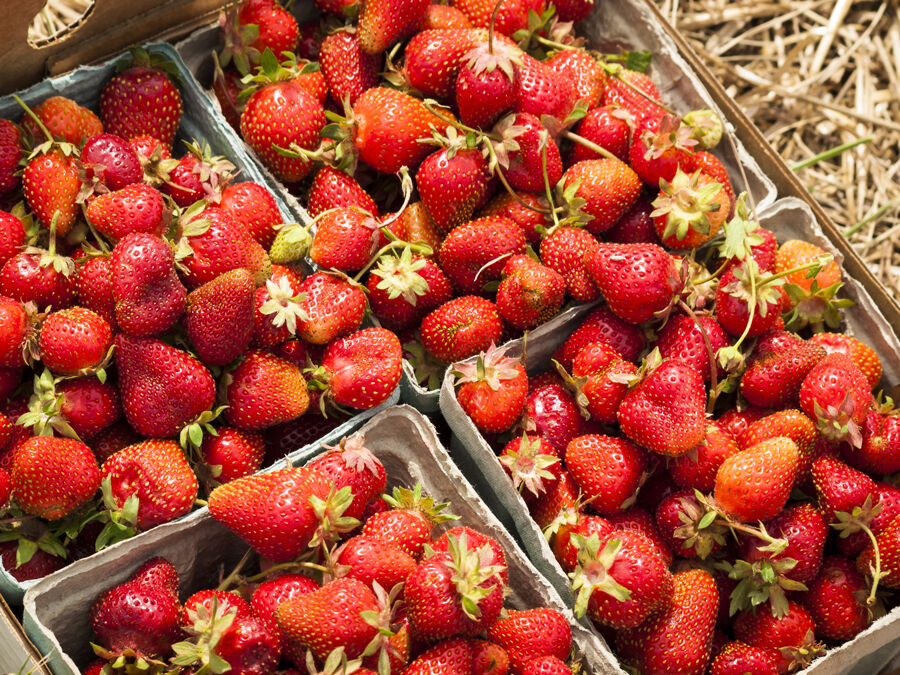 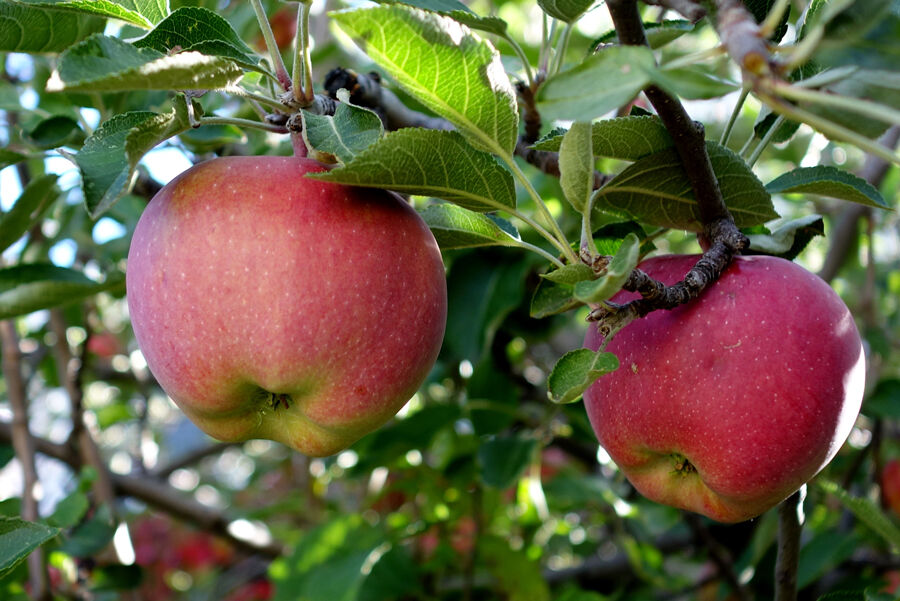 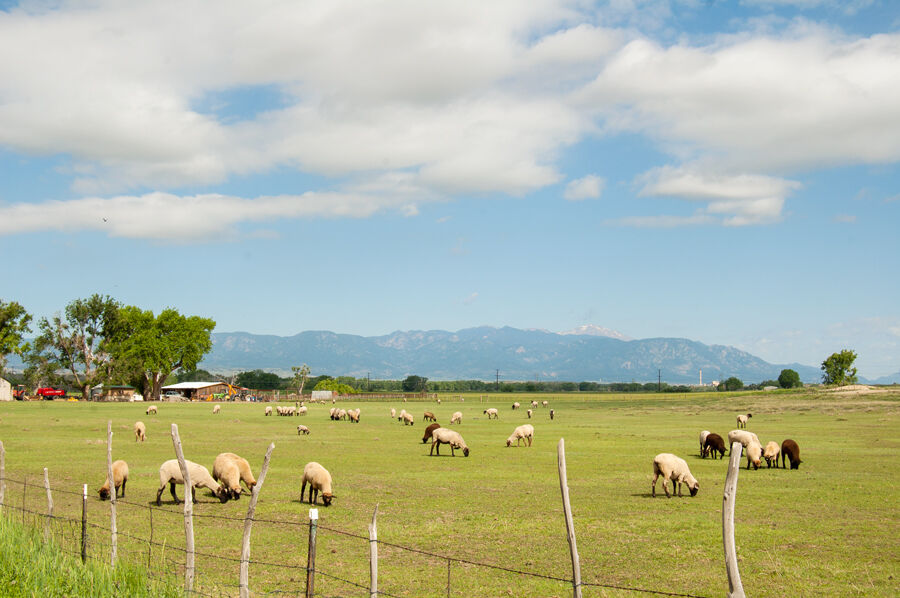 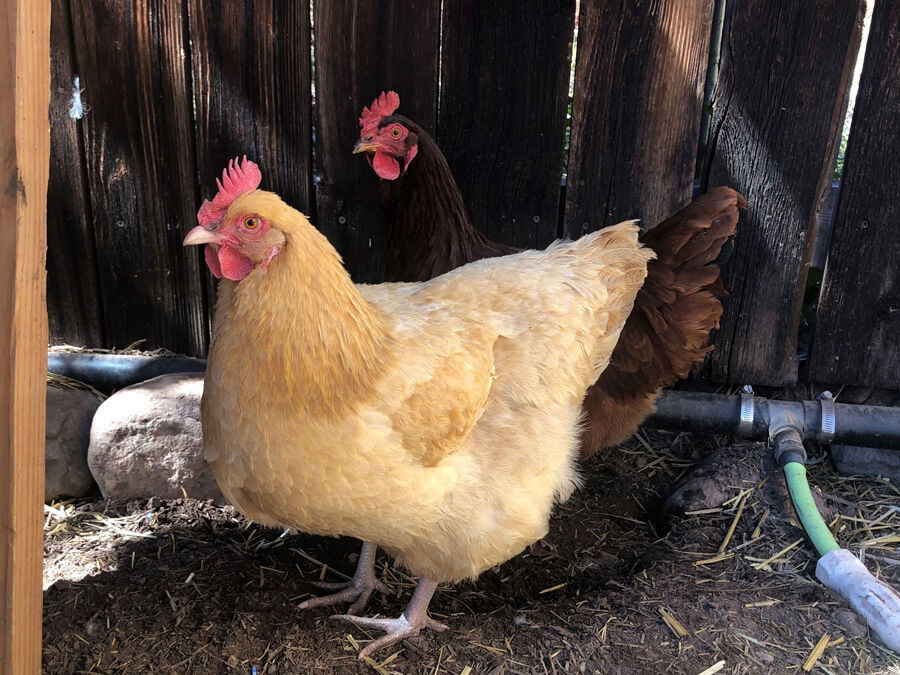 Bored with S’mores? Try roasting big marshmallows on a stick, dipping them in a small bowl of dark chocolate sauce, then rolling the gooey mess in shredded coconut and your favorite chopped nuts.

Looking at the timeline of humans on a long enough scale, it’s clear that without farming there is no society as we know it. The development of farming changed our ancestors’ behavior and priorities on a fundamental level, and without those changes, most of the things we consider part of society could not exist. Even now, much of what people use on a day-to-day basis comes from farms — factory farms that bear little resemblance to bucolic Old MacDonald, but farms nonetheless — thanks to the mind-bending number of things that can be made from corn. Doctor Moreau-esque agri-business corn genetics shenanigans aside, summer makes a great time to reconnect with the foundations of food and the farms that grow it.

One of the most hands-on ways to do this is to visit one of the many area farms that allow folks to pick their own produce, a great way to reconnect with the labor that is fundamental to the relatively easy American lifestyle people often take for granted. It’s also fabulous for learning more about what ripe fruit and veggies look like, as well as to get some excellent local produce. Those who live in Colorado Springs will have to do some driving, so check a map and weather forecast, and plan accordingly. Farms that don’t have any kind of pick your own produce setup may offer farm tours, dinners and more. Below, the Indy has listed a few ways to connect with farms and farm products for good eating, which also make for great ways to enjoy a beautiful summer.

PICK YOUR OWN PRODUCE

Black Forest’s own, this farm specializes in rhubarb, which is high in vitamin K, vitamin C, calcium and manganese, and is hearty enough to grow well in Colorado’s climate. Most often, Americans use rhubarb in desserts, mellowing its tart flavor and astringency with sugar, which makes it great in pies, tarts, crumbles and more, though it’s also often eaten dried. Most of the rhubarb grown on this farm, owned by the Duncan family, is organic, but they note that issues in 2020 demanded some herbicide use, so some of the 2021 crop will be identified as non-organic. Unfortunately, a May 29 hail storm damaged the family’s first harvest, but they hope to be able to harvest in late June. Check online for up-to-date information.

Come mid-June, strawberry season will begin at this Adams County farm. Tart cherries become pickable in late June, and come July, black raspberries, basil, pickling cucumbers and flowers will be ready for eager hands to snatch up and take home. Tim and Claudia Ferrell’s farm, open since 1991, allows visitors to pick some of their certified organic produce between June and September, with other produce available for sale in their barn store, which is open year-round. They also hold a variety of events over the course of the summer and autumn, with most of the exact dates decided by how the plants themselves are growing and announced on the Ferrells’ webpage.

Since 1905, the Hanagan family has grown tomatoes, chiles, melons, squash and just about whatever else they can in northern Otero County. According to Chuck Hanagan, the picking usually opens in early August, lasting through the first frost, with pumpkins and a corn maze that remains open even after that. The family lists what’s about to be ready for harvest on Facebook, usually with a few days’ warning. They will also roast their tomatoes and chiles on-site.

“Our motto is ‘I wouldn’t sell you anything I wouldn’t feed to my own children,’” says Hanagan. “We can always tell you when it was planted, who planted it, how long it’s been grown, when it was picked, [and] who picked it.”

Bored with S’mores? Try roasting big marshmallows on a stick, dipping them in a small bowl of dark chocolate sauce, then rolling the gooey mess in shredded coconut and your favorite chopped nuts.

For those not interested in driving to the Hanagan family farm — around a hundred miles from central Springs — Hanagan sells produce at the Bancroft Park Farmers Market every Saturday. Their Community Supported Agriculture 12-week program, which lets members choose their produce, had around 25 Springs residents buy in for the 2020 season, and Hanagan estimates more than triple that in 2021.

These three friend-and-neighbor apple orchards, located in Penrose, may have been hit by a late frost this year, but that won’t stop them from having at least a modest crop of apples to offer come late August and early September. Happy Apple Farm, owned by Tony Ferrara, has no admission fee and offers free hayrides. In addition to apples, they offer fresh cider, honey, pumpkins and a country store full of baked goods, with barbecue on the weekends.

Jenkins Farms has expanded to include Western Skies Winery, which produces a variety of wines — most notably apple wines, but they have a few traditional grape wines as well — and includes a tasting room with hours every Saturday.

As for Third Street Apples, the owners have joked about changing their name to Third Street Pumpkins for the size of this year’s pumpkin crop, so while they’re reassessing what the harvest season will look like, they’ll have something to sell for sure. Check each farm’s website for updates, with opening dates most likely announced in mid-August. With the popularity of these farms, it’s smart to call ahead to ask what’s ready to pick, as the harvest draws pickers from across the state and it’s not unheard of for fresh apples to get snapped up quickly.

Located in Fountain Valley, this family-owned farm and ranch has a strong reputation for the quality of its grass-fed, grass-finished lamb and beef, as well as eggs, honey and a wide variety of produce. Meat, eggs and honey can be ordered online for pickup at the farm.

Of course, the father-and-son team of Jay and Sam Frost, plus master gardener Karen Witten, don’t just do retail — foodies may know Frost Farm from its partnership with event coordinators A Grazing Life, through which they organize seasonal one-off brunches and dinners made with their meats and produce. Some of these dinners feature respected local chefs, like Brent Beavers of Immerse Cuisine and BFD, Mark Soto of Slow Downz Texas Creole, and the Ephemera Dinners team of Ian Dedrickson, Adam Ridens and Jasmine Dillavou, just to name a few.

Yosef and Havah Camire started a homestead in 2014 with the intent of raising their kids in a way that is directly connected to the land. Today, the family of seven (plus employees) has grown into a full-on carbon-negative farm and plant nursery, offering a variety of heirloom produce and fresh eggs. They also host classes, teaching about growing microgreens, pickling and other fermentations, composting and blacksmithing, as well as a monthly storytime for kids and monthly farm tours. Home gardeners can purchase a variety of seedlings come November. But perhaps the most striking thing: The Camire family offers produce at pay-what-you-can-afford prices, sans any subsidies or nonprofit status, with a stated goal of making healthy food available to those who can’t normally afford it.

Follow scenic Highway 67 up from Woodland Park to find a registered historic beef and horse ranch in the Buffalo Creek area. Owned by Amanda Miller and her mother, Terri, Green Mountain Ranch has been in their family for six generations and, predominantly, run by women. While the ranch’s beef tends to get bought up quickly, the horses and the land itself are worth visiting in and of themselves. The Millers raise two endangered species of horses: English shires, massive medieval draft horses that stand 6 feet high at the shoulder; and Peruvian Pasos, one of many species descended from now-extinct European “gaited” horses and known for the smoothness of their stride. Visitors can enjoy tours, presentations about the horses and the history of the area, and occasional carriage rides. The ranch also operates as Little Scraggy Camp for by-reservation camping.

The wait's over... it's finally time to get outside and play

For most of us, this time last year marked the beginning of the Summer That Time Forgot. Nearly everywhere was locked down, there was little t…