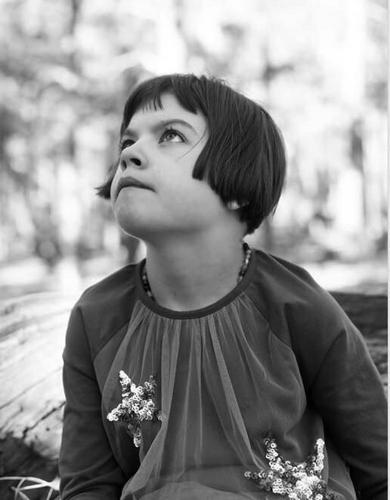 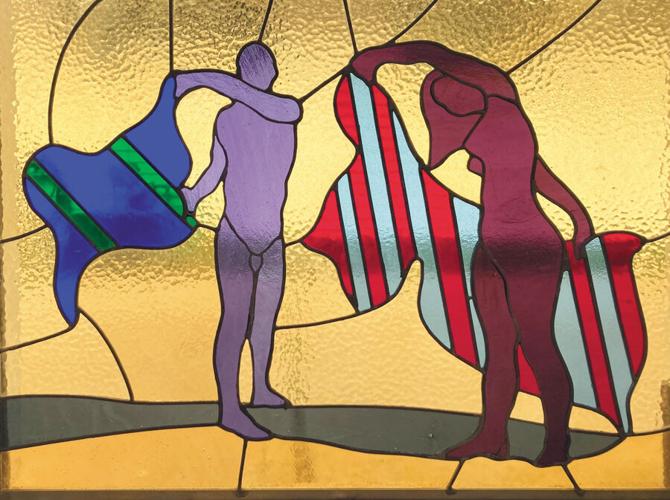 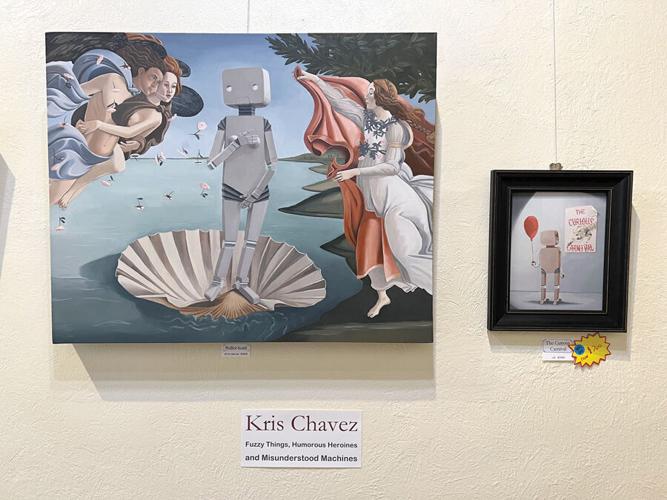 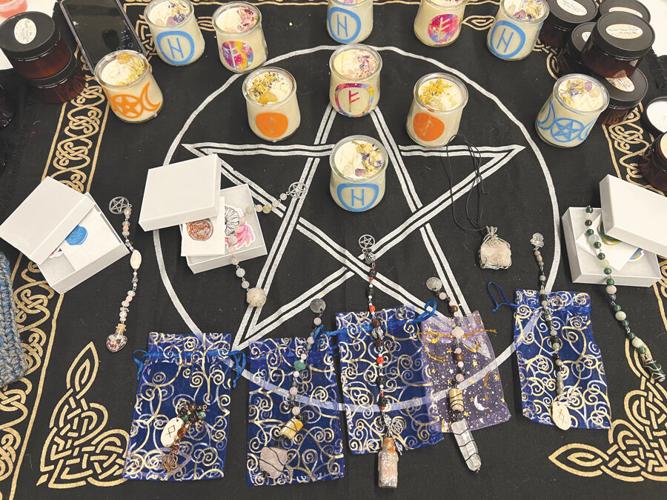 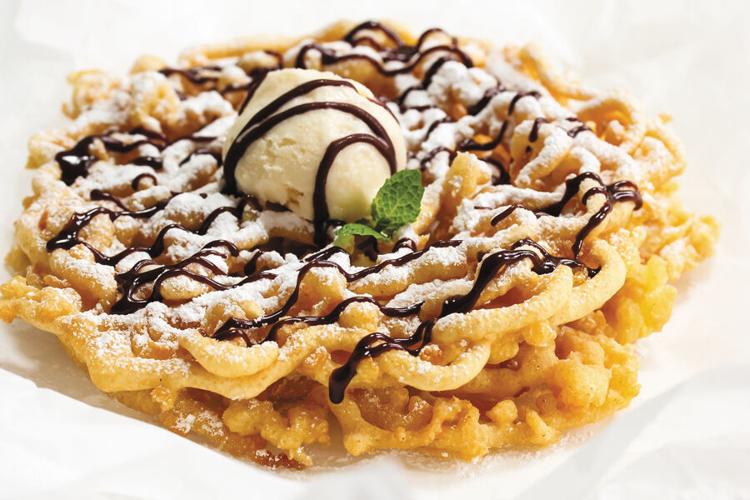 This may not be first the showing of Nichole Montanez’s Face of Cannabis, a photographic series displaying the child pioneers of medical marijuana usage for neurological and physiological ailments, but she says, “I think it’s the last.” She then quickly cautions, “but I say that every time.”

Artist and photographer Montanez had always wanted to exhibit the photos in Colorado Springs. “This was the epicenter of this entire movement.” She took the first portraits on Aug. 31, 2013. Her niece Hailey, or “Teapot,” inspired the exhibition. She suffers from Dravet syndrome, which causes frequent seizures, and features alongside Charlotte Figi, the first child to be treated with cannabis in Colorado. Figi also suffered from Dravet syndrome but passed away in 2020 at the age of 13. The high-CBD marijuana strain “Charlotte’s Web” is named for her.

Never formally trained in photography, Montanez faced limitations on how, where and when she could take these portraits because of the children’s medical fragility. Over the course of years and thousands of miles as more states legalized marijuana for medical treatment, she ultimately captured 308 portraits. The results, in high contrast black and white, are impactful. “For me it was a matter of ‘there is no gray,’ there is no in-between, there is going to be access or not,” Montanez says.

The portraits hang on walls and in columns, 111 in total, serving as an affecting tribute to these children, some of whom have since passed away. In this intimate space, they don’t feel like billboards for a cause or advocacy or a gratuitous plea for pity. Montanez serves as documentarian here. “It’s a celebration. They deserve a chance at a better life. If [medical marijuana] is the thing that can make that happen, shouldn’t we allow it? What I wanted to do is show people that these are children, children who are like your children. They’re happy, they’re beautiful, they smile, there’s joy.”

Augmenting this powerful exhibition is the accompanying 2018 book that presents the entire series. It provides additional context for each child from their parents and caretakers. Further, Montanez maintains updates through her website.

Coming upon the 10th anniversary of the project’s inception, she weighs its future as parents ponder updated portraits, portraits that may not have been possible without cannabis as treatment. “Emotionally, this has taken a heavy, heavy toll,” she says. The portraits on display at Art 1eleven only present a third of the series, an unfortunate economic reality. “If somebody said, ‘Hey, I will sponsor every single tile and I will set it up for you and you can finally look at 308 children on one wall,’ I would be a yes, 100 percent.”

Adorning the clear windows of Local Relic in the 125-year old Carter-Payne building for July are new stained-glass works by Vince O’Brien. A painter and former stained-glass instructor at Bemis School of Art, O’Brien experiments with a variety of techniques, including works with multiple panes to produce lenticular motion.

The Last Day of The Chavez Gallery

For their final First Friday in Colorado, Kris and Liese Chavez closed out their award-winning gallery with cupcakes, sales on remaining artwork and music by Vivian Gail. The venue was frequently crowded as they scoped out framed, original paintings and more emblazoned with their art. The couple are moving to California where they will continue producing surrealistic portraits of robots, monstrous cats, cynical donuts and other wondrous scenes.

You can follow the Chavezes through their reincarnation as Magic Mirror Gallery (MagicMirrorGallery.com) and through Kris’ Super Juice games (SuperJuiceGames.com), where he is producing Message in a Bottle, a “strategy role playing game with resource management” due out in 2023 for Nintendo Switch, PlayStation 4 and Steam.

Moonlight Market at The MAC

Rained out of the parking lot this week, Manitou Springs’ Moonlight Market was busy at the MAC. Supported in part by the town’s MACH fund, the market’s vendors had plenty of creative wares on sale. Herb & Hawthorne Creations offered hand-crafted and spiritually protected pouches and pendulums. Wildflower’s Botanical Menagerie’s Marisa brought a table full of teas, sampling their Mighty Aphrodite for passers-by as well as “Bling Llama” prints from owner Marisa’s partner.

There are many delights to be found in El Paso County’s rural reaches, and one of them is the annual county fair, a summertime tradition that got its start as a potato festival in 1905 and today is deeply rooted in Calhan. One of the fair’s most enjoyable features is its deep schedule of 4-H and Future Farmers of America competitions and displays, including the poultry show and barn olympics (tinyurl.com/EP-fair-4H). July 16-23, facebook.com/EPCFair

Head to Victor this weekend as the town celebrates its mining past. The activity-stuffed schedule includes The Salida Circus and some 19th-century baseball — “competitive spirit being tempered by Victorian ideals of gentlemanly and fair play.” Through Sunday; downtown Victor, full schedule at tinyurl.com/goldrush-vic22