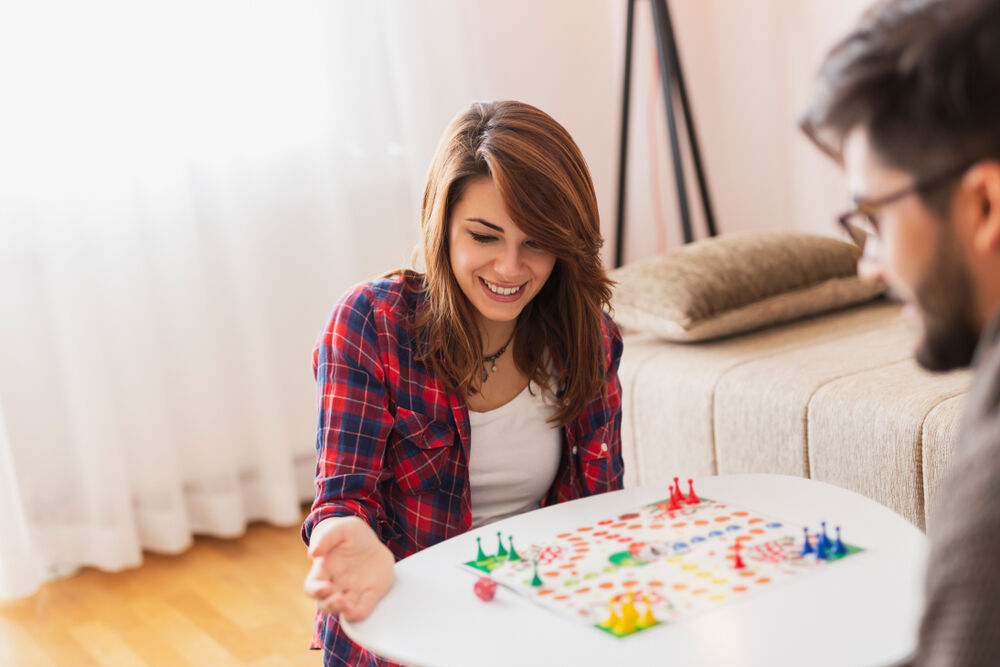 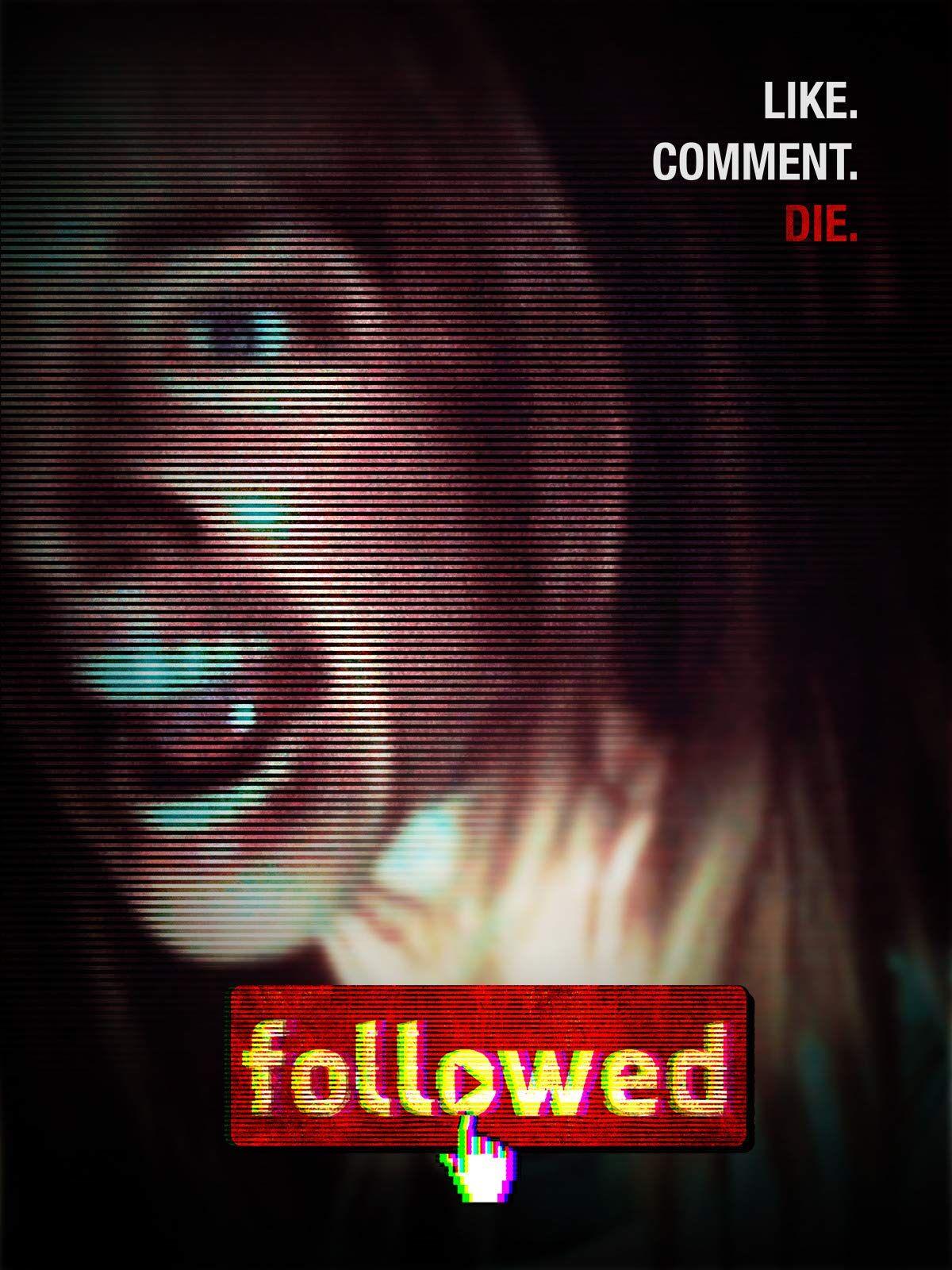 To encourage social distancing during the spread of COVID-19, we are altering our regular “Event Horizon” section for the foreseeable future. While many local events are on hold, we will clue you into at least one local experience — this week: Stick Horses in Pants' outdoor improv at Funky Little Theater Company — and recommend some things you can do at home or safely out and about. Please continue to support the arts during this difficult time.

When social media star DropTheMike decides to stay in the haunted Lennox Hotel in order to score a sponsorship for his video channel, he and his friends inevitably find themselves struggling to survive. Followed is the latest offering in a glut of found-footage films, but it manages to set itself apart with an original plot, solid scares and great acting. You’ll also be treated to interpretations of a few of the more modern urban legends that haunt the internet these days. Best of all, the characters — even the rather assy lead — are likable, with authentic onscreen chemistry, which means the movie isn’t a relentless, bitter and infuriating slog to the end that makes you root for everyone to die. Available on Amazon Prime and other streaming platforms.

It was only a matter of time before the dating game genre made its way to the realm of podcasting. Every Wednesday, host Tara Michelle invites one guest and two potential dates to get to know one another via a socially distanced virtual hangout. Through clever questions, games and what-if scenarios, the savvy guest singles navigate their way to selecting a final match. The catch? No visual reveal until the selection is made. While the podcast is not nearly as rowdy as its television predecessors, it still has all of the awkwardness, hope and human interest that make eavesdropping on budding relationships so fun. Available on most podcast platforms.

Is there a film more wholesome and beloved than The Princess Bride? Now you can play it out at the kitchen table with a new tabletop game created by game developer Ravensburger. Working as a team, you and your fellow players try to build out the story across six chapters while fending off interruptions from an ill, inquisitive grandson. Each new chapter has its own set of challenges that have to be completed before moving to the next. Fail to complete the tale and you lose the game. The cooperative nature makes the game less prone to sparking petty fights than most, and also means it can be played solo. Have fun storming the castle!

Cal Hooper thought that traveling across the world would help him find a fresh start and a more tranquil life. After he spent decades serving on the Chicago police force and toiling in a miserable marriage, the tiny, bucolic Irish town seemed like it was the perfect combination of anonymity and silence he needed to begin again. However, his tentative peace soon collapses when a young boy in the town begs him for help to find his missing older brother. As he delves into the secrets that plague his new home, he discovers that intrigue and evil are everywhere and no place is safe from humanity’s darkness. This new suspense novel by Tana French will keep you turning pages.