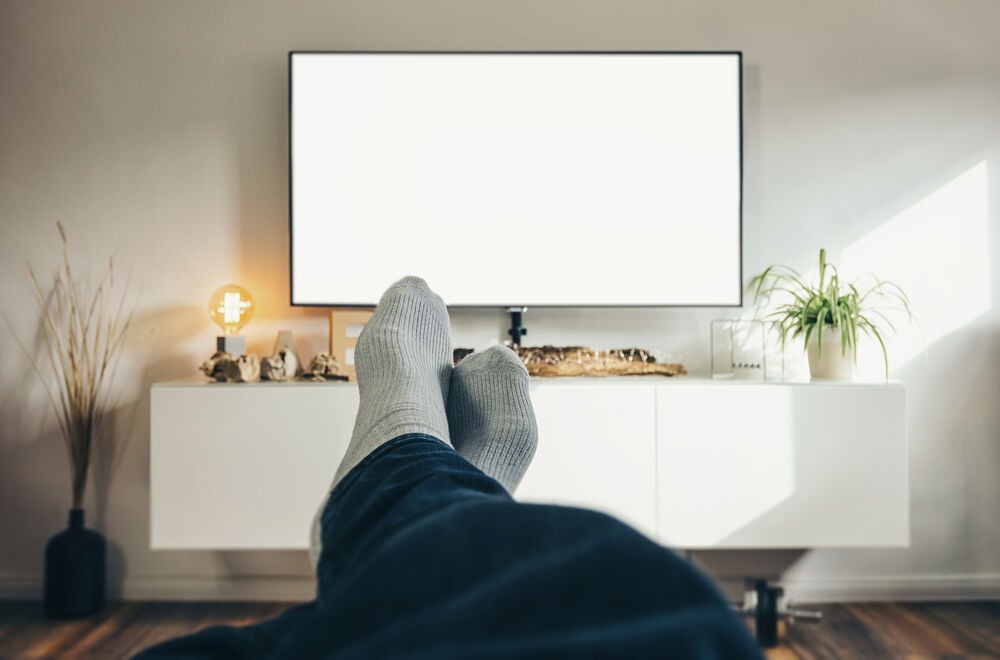 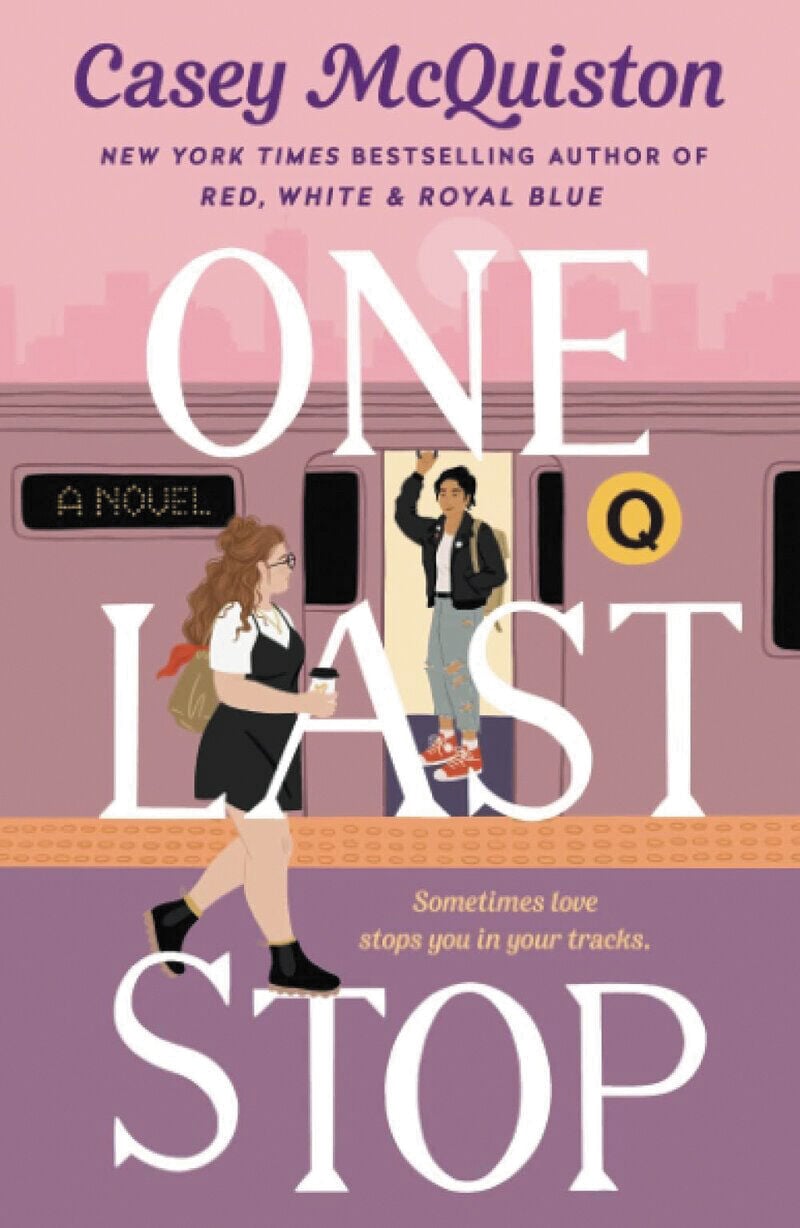 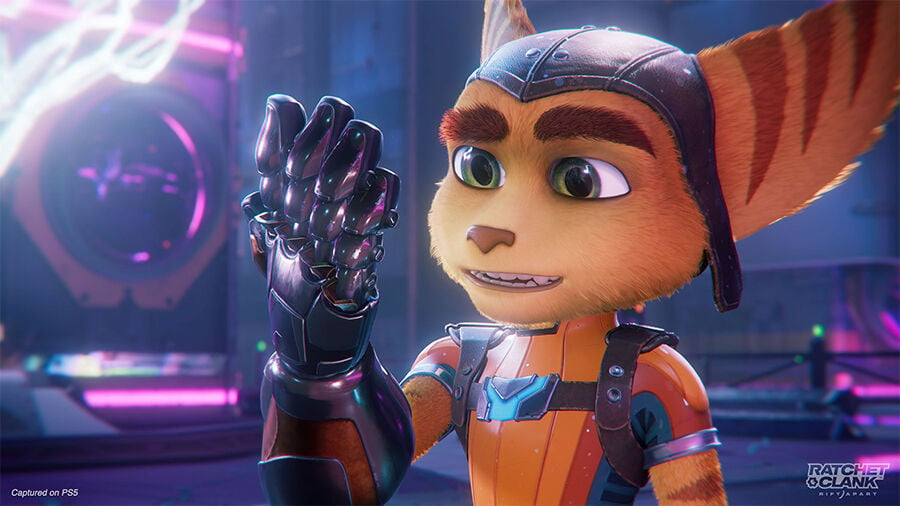 The Indy’s resident UFO maven Heidi Beedle recommends this one. Aaron Gulyas is the human behind The Saucer Life podcast (his Amazon bio says “He would love to bore you with stories of strange alien contacts that involve pancakes and funny hats.”).

Anyway, it explores the history and lore of UFOs, neither proving nor debunking. You can listen to the show at saucerlife.com, or get it from iTunes or Google Play.

Casey McQuiston’s tale of romance and time travel on the New York City subway has found its way onto just about every Best Beach Reads list for 2021.

We got no beach here, but don’t let that stop you.

Indy Art Director/Gamer Dustin Glatz is a fan of the series: “The actors give the characters so much life, the graphics are absolutely stunning, and combined, it gives a feeling of playing a Pixar movie.”