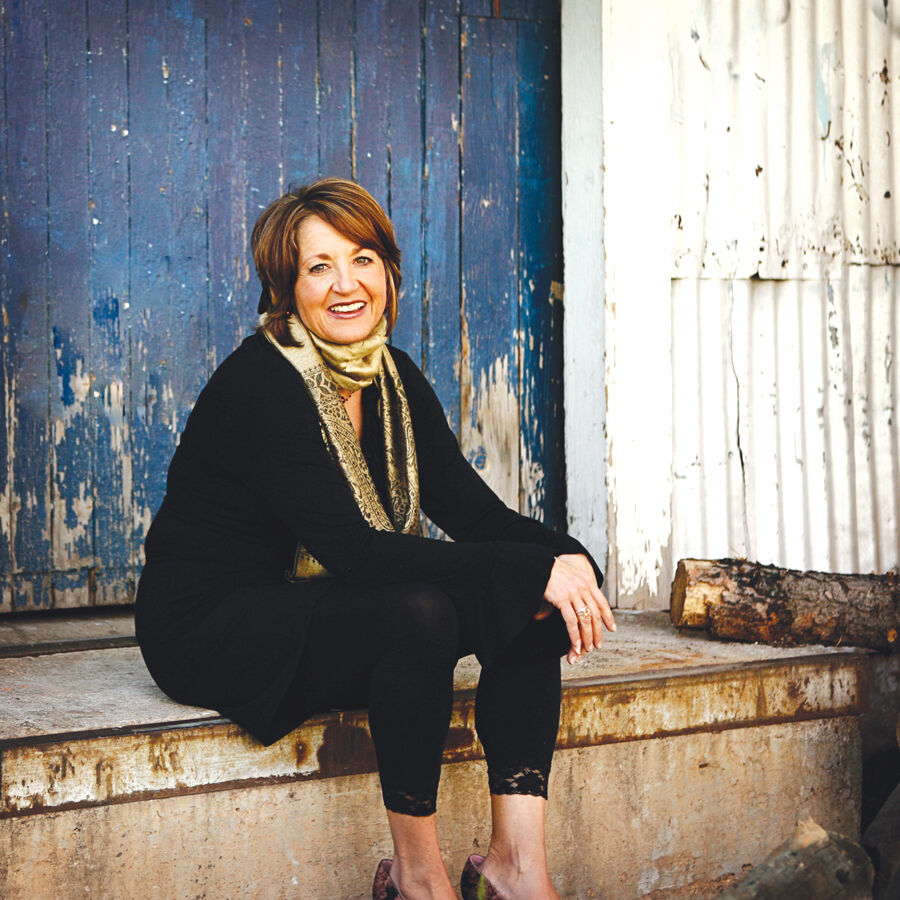 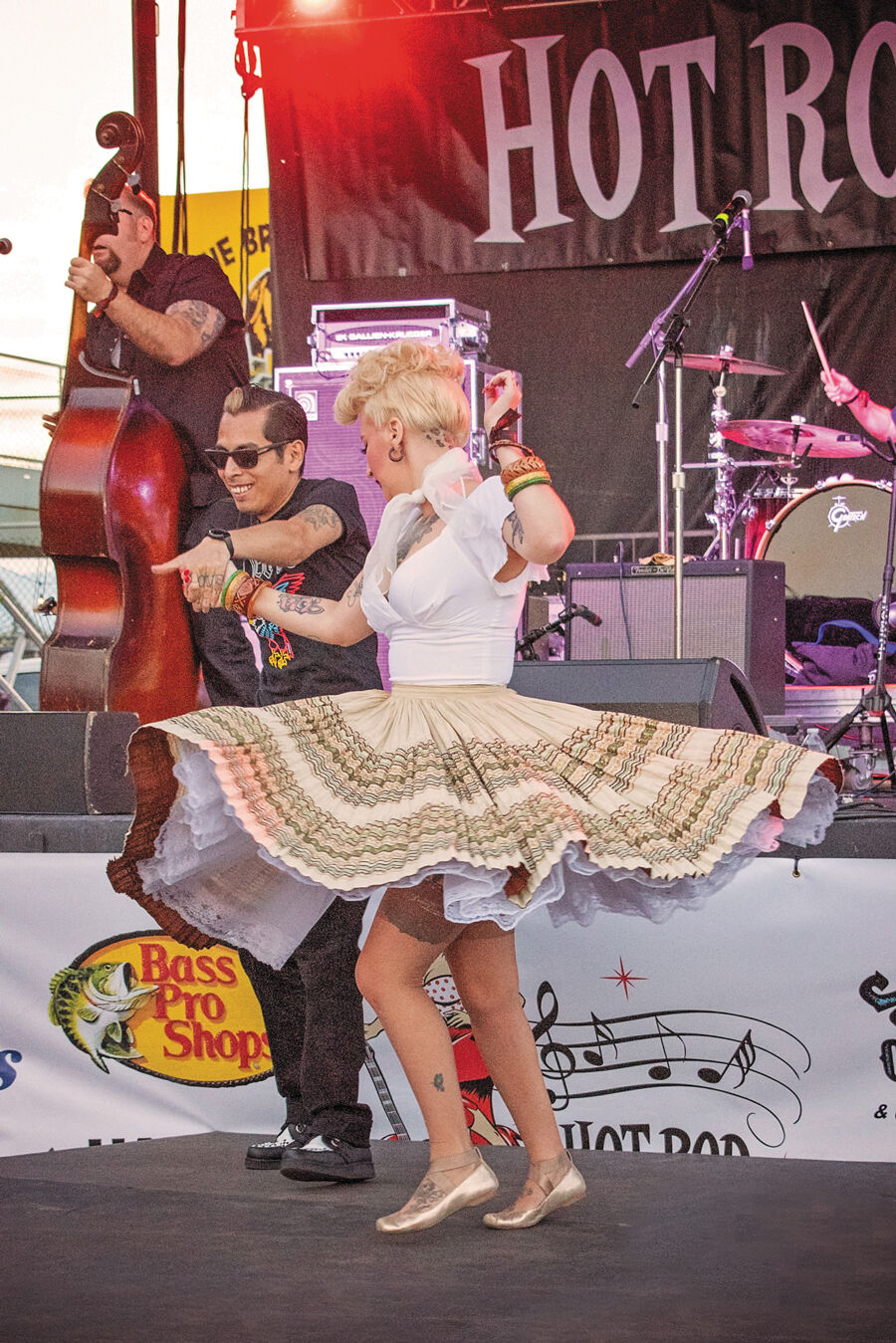 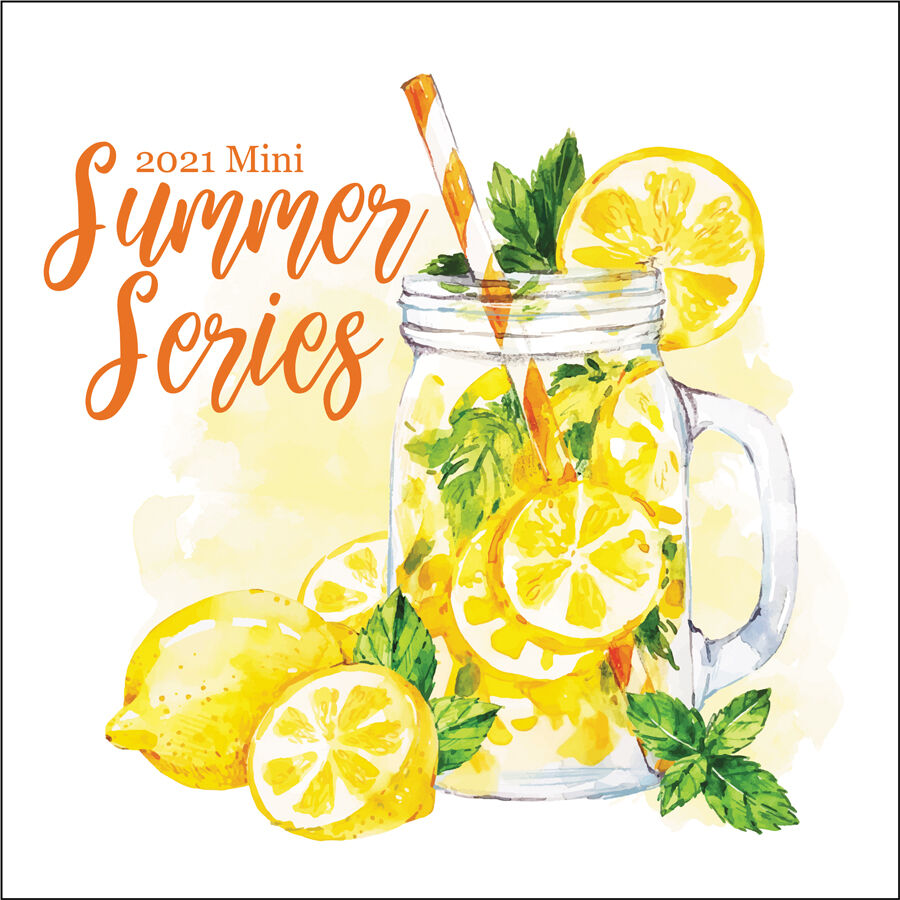 Jana Lee Ross and Susan Rissman have known each other for 20 years, and for nearly 10 of them, they’ve been performing together.

“I waited tables at José Muldoons forever ago, and they always had live music. So I used to sit in with different musicians,” says Rissman. Before long, she, too, was singing at Muldoons.

Ross has a similar origin story when it comes to music: Her family got a piano when she was 10, and her interest was spurred almost instantaneously: “And that was it. I was glued to that [piano].”

Musicians don’t abide by the 9 to 5; rather, it’s a constant hustle to pick up gigs. When live performances were shut down due to the pandemic, the music community was hit hard, say Ross and Rissman. But in a way, isolation also worked to revitalize it – for both audiences and performers.

“People are working harder to create opportunities [for musicians],” says Ross. “They found out the role that it plays in their lives. It’s been a real kind of Renaissance recently for the music lovers in this town who realized, ‘We need opportunities. Let’s create them.’” (Regular live performances at Red Gravy are a fairly recent addition to the restaurant’s event calendar.)

“Not that we haven’t always appreciated it,” says Rissman. “But when all the gigs went away ... Zoom calls were like, ‘Oh, man, can you imagine how great it’s gonna feel [when we can perform together again]?”

Ross remembers her first live performance after Covid as being emotional; everyone, audience included, was close to tears.

According to the artists, it is this emotionally evocative quality that makes music so important – “whether it’s ... the song that you hear that cheers on your favorite sports team, or the song you hear that you remember was your father’s favorite,” says Rissman.

“It’s a form of worship,” says Ross. “[Our] original purpose as musicians, we are storytellers. I remember reading somewhere [that] the original purposes of music were to dance, to storytell and to worship. And I think those are primal, physical responses to music that are that are built into us as humans.”

The Little London Winds made their grand return this August, with their first concert since the pandemic. Part two of the limited concert series will take place Monday, Aug. 30. During the concert, the ensemble will hold a Conductors Auction, and the winner will get the chance to conduct The Little London Winds performing a march. Donations are encouraged. Monday, Aug. 30 at 7 p.m. at the pavilion at Soda Springs Park, 1016 Manitou Ave., Manitou Springs.