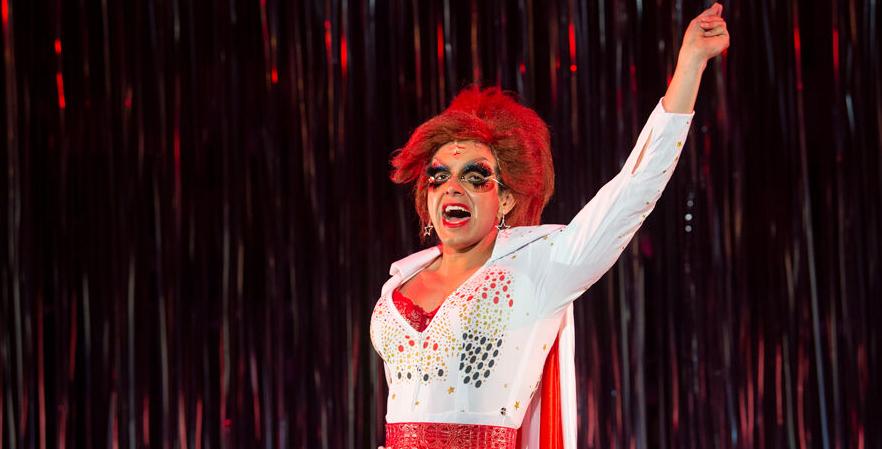 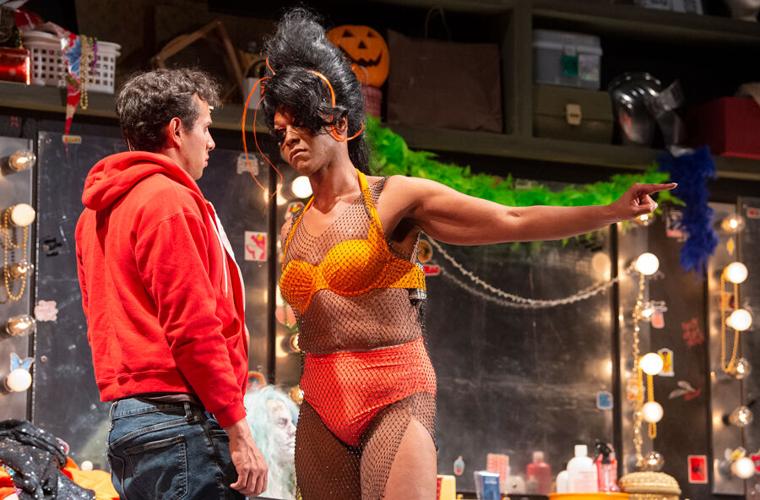 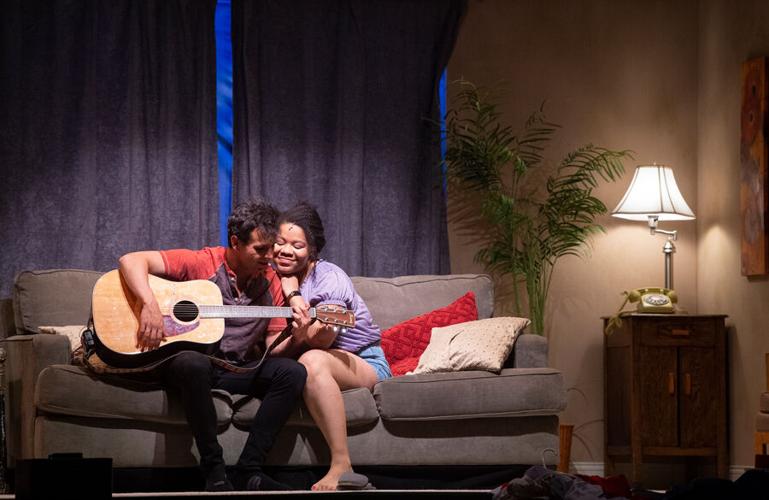 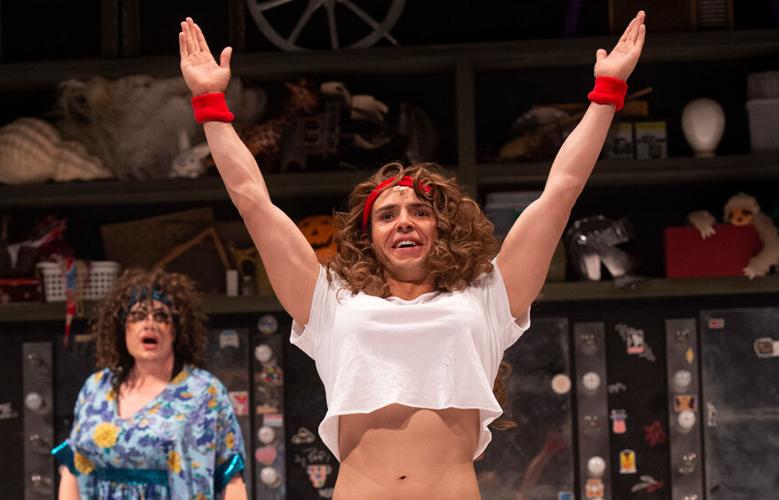 The actor, Springs-raised and Denver-based, has returned to the Fine Arts Center stage for The Legend of Georgia McBride, a musical comedy. For the next few weeks, he will assume the role of Casey, an Elvis impersonator turned drag queen, who learns to embrace his femininity through the art of drag at a Florida dive bar.

“I typically play the guy who’s like, in love, and then, you know, things all work out ... but I’ve never played a drag queen before,” says Robinson. Casey, aka Georgia McBride, has been a welcome challenge for the actor.

He adds, “After the whole industry being shut down for a year, [performing’s] something that I really value just because I don’t know when I’ll get a chance to do this again.”

Because the drag portion of the play is up to each production, Hebert and her team had creative license to choose their own songs, drag personas and costumes. “Our theme from the beginning was just to throw a big party,” she says, “so it’s a lot of fun.” Ultimately, it was a collaborative effort between the director, music director, choreographer and cast members.

It also fosters appreciation for the work that goes into drag performances, says Hebert: “It’s not just like, ‘Hey, let me put on a dress and lip sync to some numbers.’ It’s a serious art form.” Take it from Robinson, who not only bought his first pair of heels for the production — but had to learn how to dance in them.

On the surface, The Legend of Georgia McBride is a lighthearted, feel-good play, says the director, but it also incorporates larger themes of growth and acceptance. Through drag, Casey uncovers different facets of himself and learns to accept them. His wife too, says Robinson: “She loves him from the very beginning, but she also loves who he changes into and who he becomes.”

Have a graduation or summer wedding on the calendar? Cottonwood’s hosting a gift market that has pottery, jewelry, textiles, paintings and accessories — all made by local artists. There will be a make-and-take craft for kids, mimosas and beer for the adults, and food truck eats for the whole family. Saturday and Sunday, April 30 and May 1, from 10 a.m. to 4 p.m., in the new alley courtyard at Cottonwood Center for the Arts, 427 E. Colorado Ave. For more info, see their website.