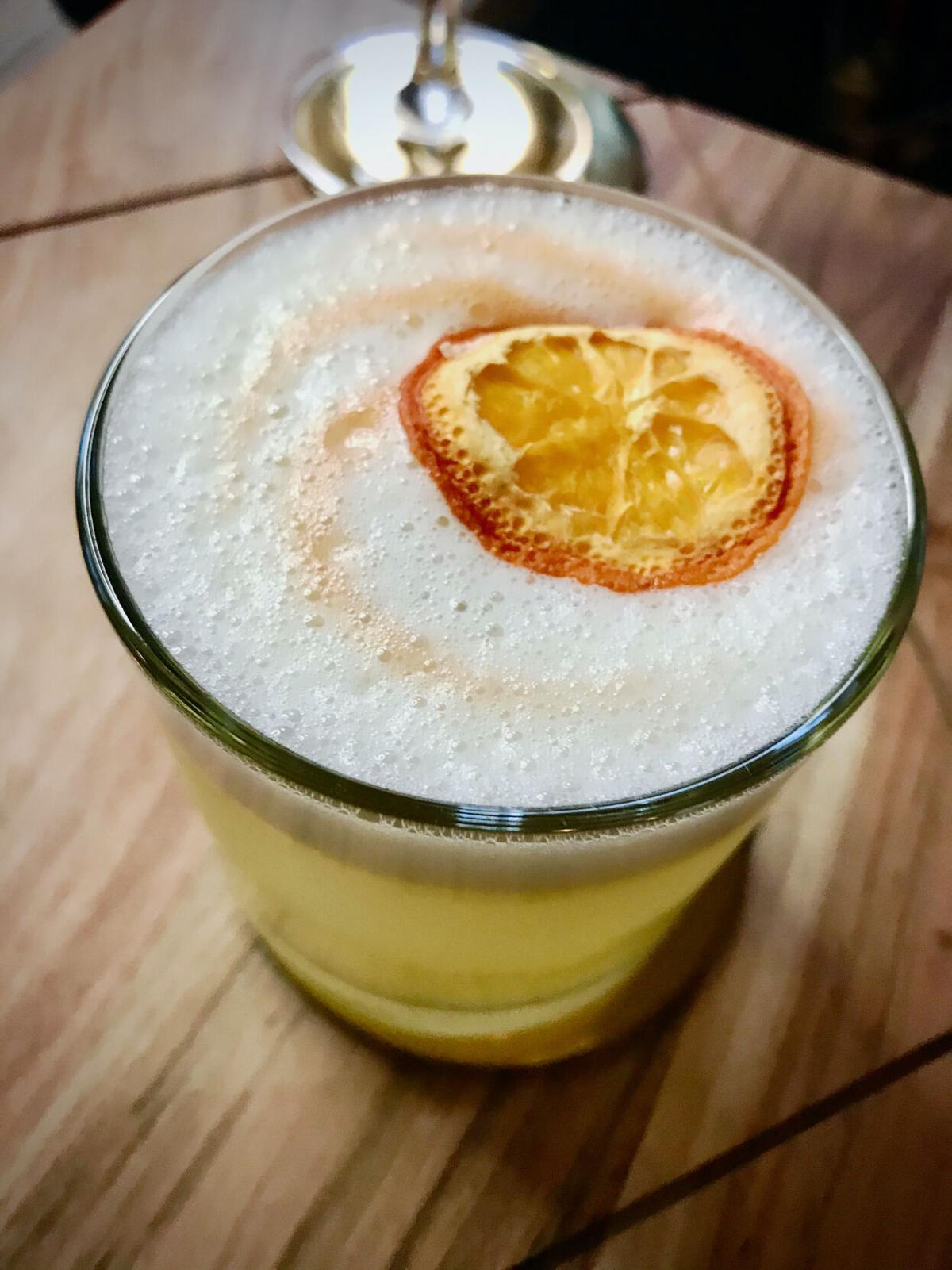 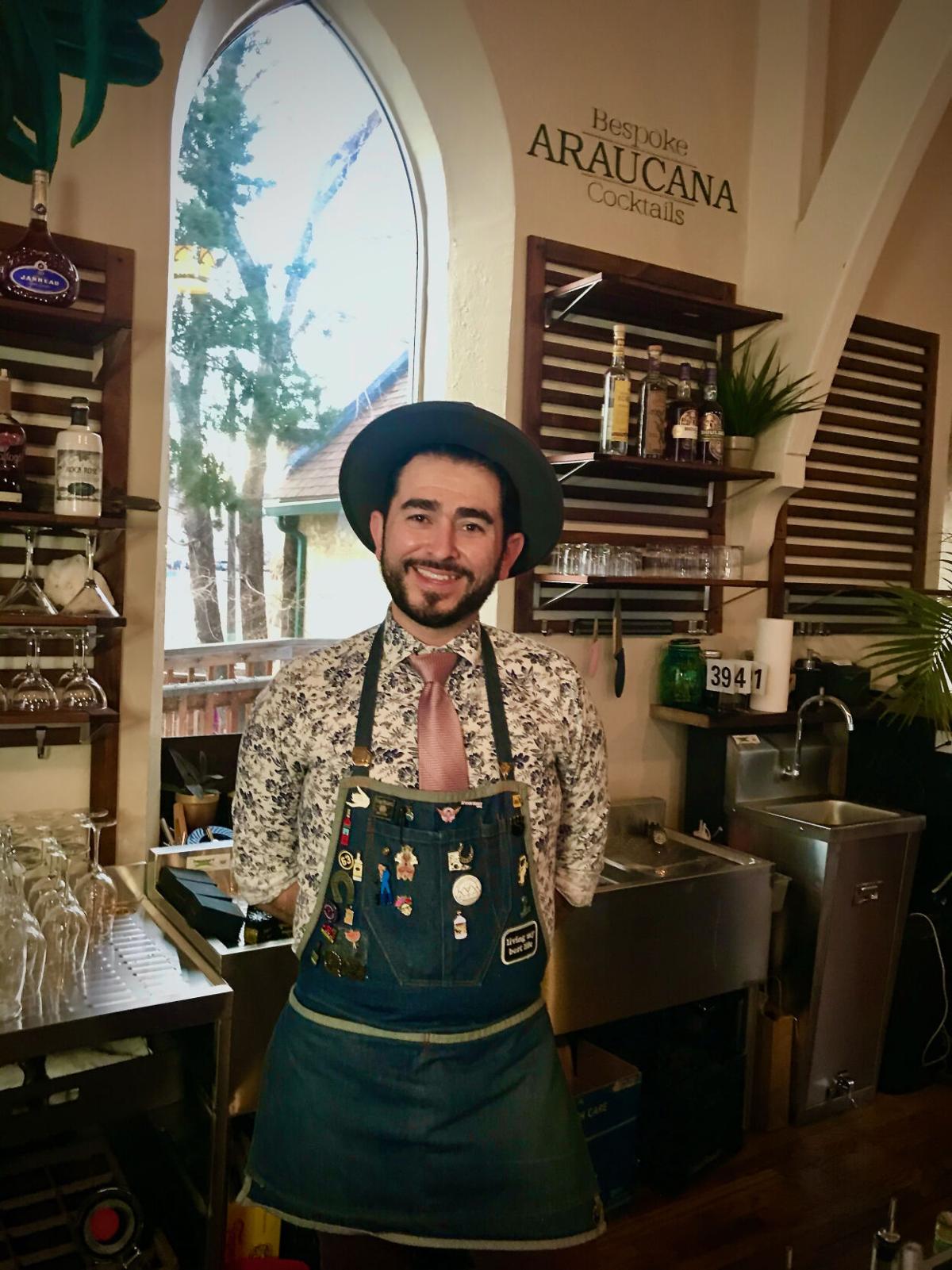 Araucana (the name of a Chilean chicken breed) comes courtesy Anastacio GarciaLiley, who came up as a mentee under Emillio Ortiz at 503W, where he worked for more than four years and won several cocktail competitions locally and regionally. He and colleague Ashlee Choi also won the Espolon Tequila Cocktail Fight regionally in 2018, earning a ticket to compete in Mexico City.

He’s also a pastry chef with a cake-art degree from Johnson & Wales and the Health & Wellness Director for the Colorado Springs Bartenders’ Guild. In that role, he focuses on the mental, physical and social wellbeing of guild members, facilitating everything from resilience training to yoga or group workout sessions.

At Araucana, he’s created a unique menu with lesser-seen, house-made ingredients (like a strawberry gochujang shrub) that “are meant to be healthful and beneficially holistically for the body,” he says. There’s even a non-alcoholic section of tonics with ingredients like ashwagandha, turmeric and ginseng.

“It’s about how do I make odd combos work,” he says, in relation to how he approaches his cocktail creation. He cites his pastry background as informative, but also cooking with his grandmother as a kid growing up in Pueblo, Colorado. "We'd play a game whenever we were eating dessert, where we would break down the ingredients in it, guessing, and later trying to replicate it. She really helped me develop my palate."

In during soft opening, I try a cardamom Armagnac flip (the French brandy with Cabernet Sauvignon, cardamom and egg yolk) and spicy daikon and tangerine pisco sour (with high-end pisco, daikon-tangerine-Fresno pepper shrub, egg whites and wild yam and horehound bitters). Both are bold, beautifully presented and delightful.

Eventually, says GarciaLiley, the venue aims to add a permanent outdoor patio with an outdoor kitchen attached, which will facilitate a much larger capacity. "We're focusing on having the highest quality products and best service," he says, noting co-owner Jeff Zearfoss' ethos birthed by his time spent working at the Broadmoor. "He wants guests to have a great experience and for this to be a positive community place for people to gather and enjoy."