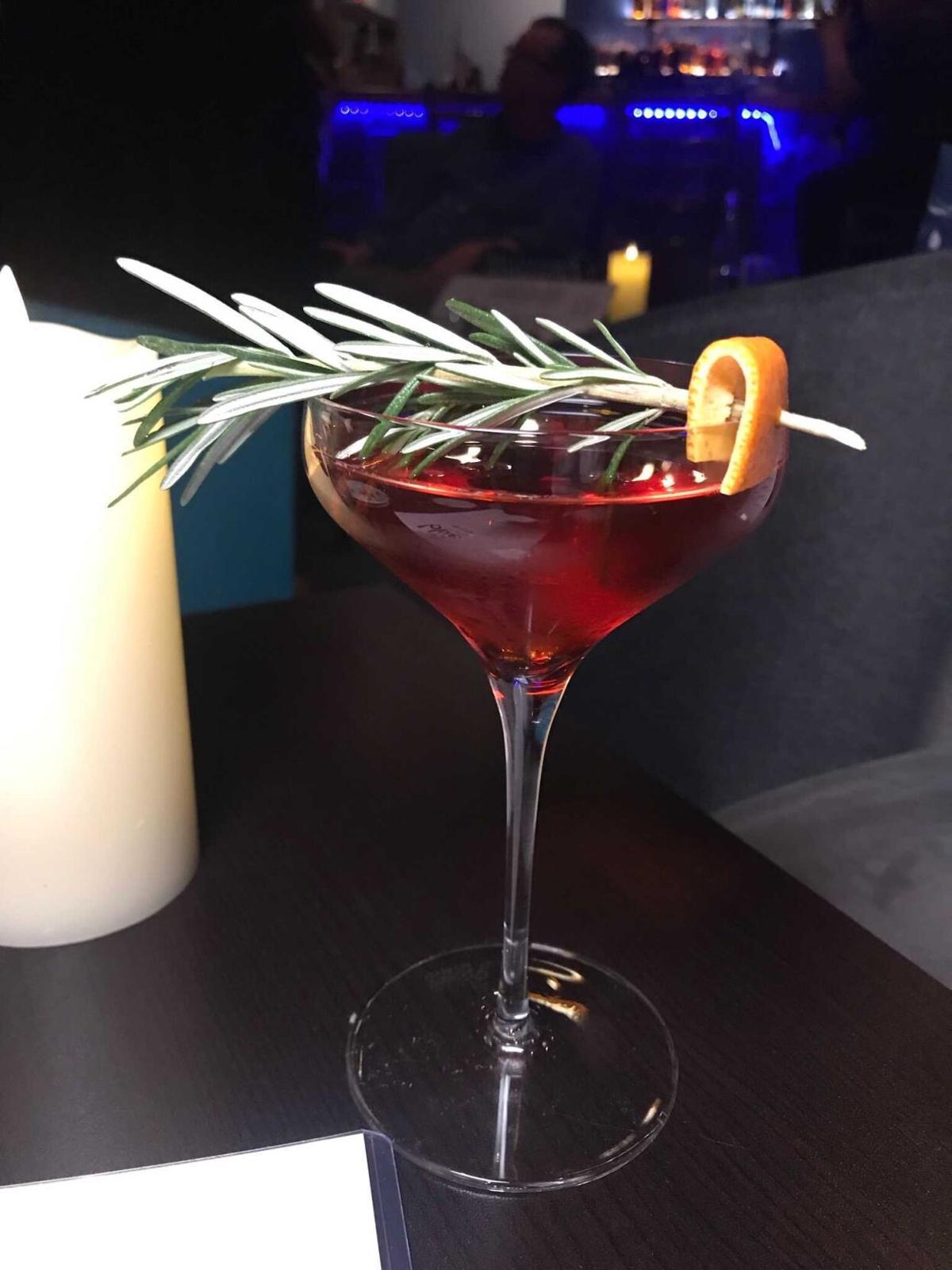 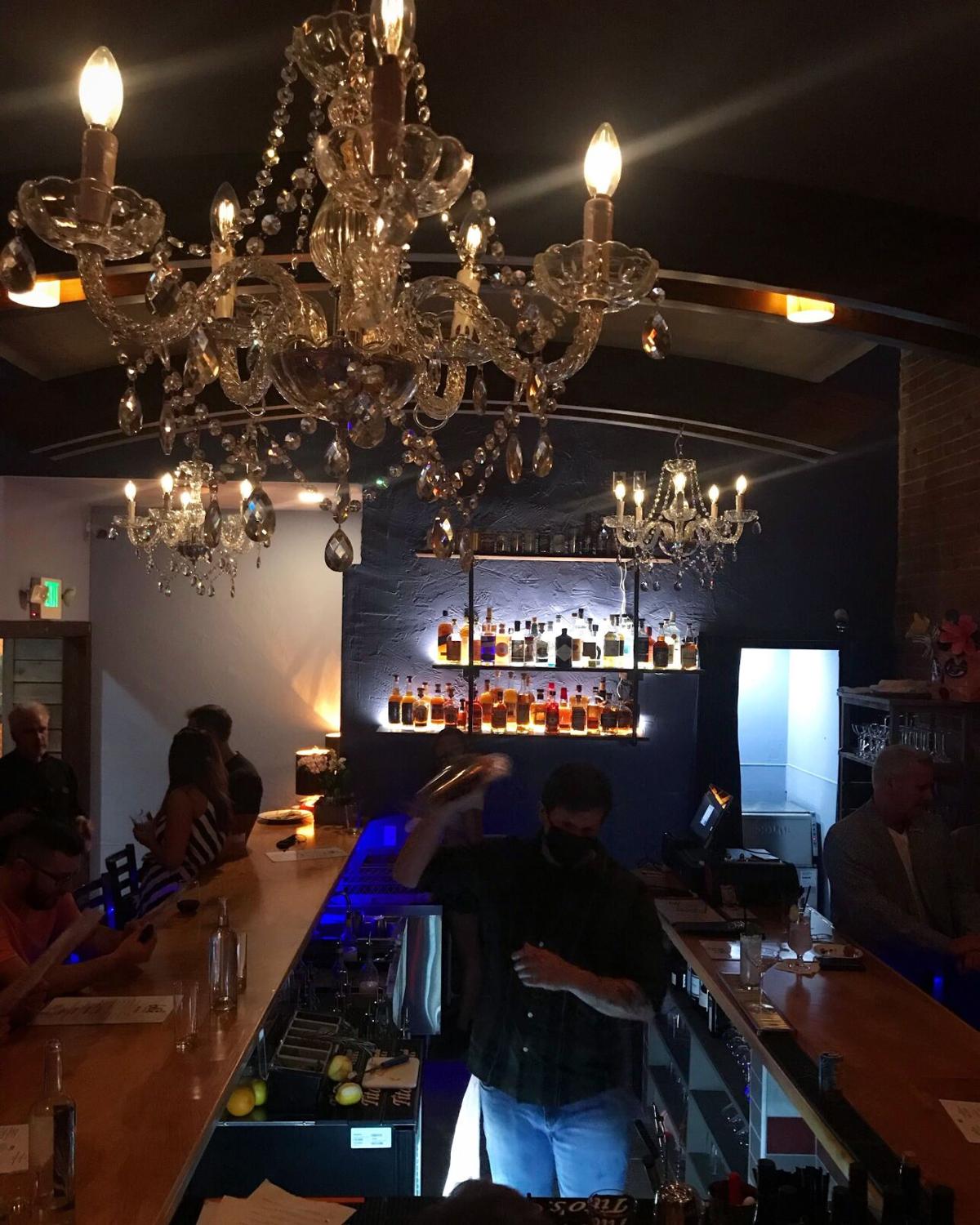 Five-year-old Red Gravy just expanded its offerings via Blue at Red Gravy (23 S. Tejon St., facebook.com/blueatredgravy), a live-music-driven cocktail lounge in the restaurant’s back area (in what was formerly banquet space; rear-entry after hours). It will be open from 5 p.m. to 1 a.m., Thursdays through Saturdays, with shows from 7-10 p.m. Fridays and Saturdays.

“I’m a musician also,” says Red Gravy chef/co-owner Eric Brenner, “and I have a lot of friends who are musicians who are still struggling from loss of work during the pandemic.” So, as part of Red Gravy’s ongoing give-back mission (which includes the launch of Meals to Heal last year), Brenner decided to give new life and energy to underutilized space in his building, creating an intimate, 30-person venue to support performance artists (which adds to their support of local visual artists inside the eatery’s long hallway leading from the still-socially-distanced front dining area to the rear lounge).