You have permission to edit this article.
Edit
Home
News
Food & Culture
Opinion
Events
Promotions
Multimedia
Digital Edition
About Us
Advertise
Donate
And More...
Share This
1 of 5 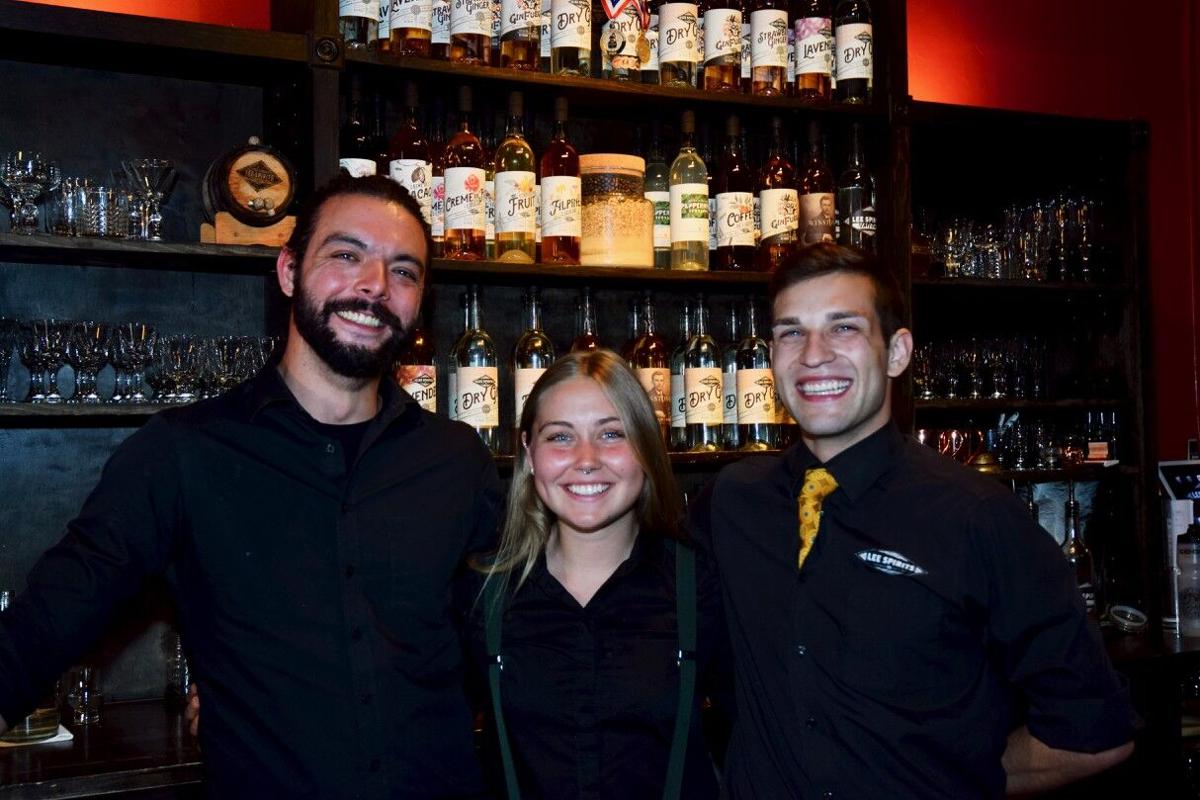 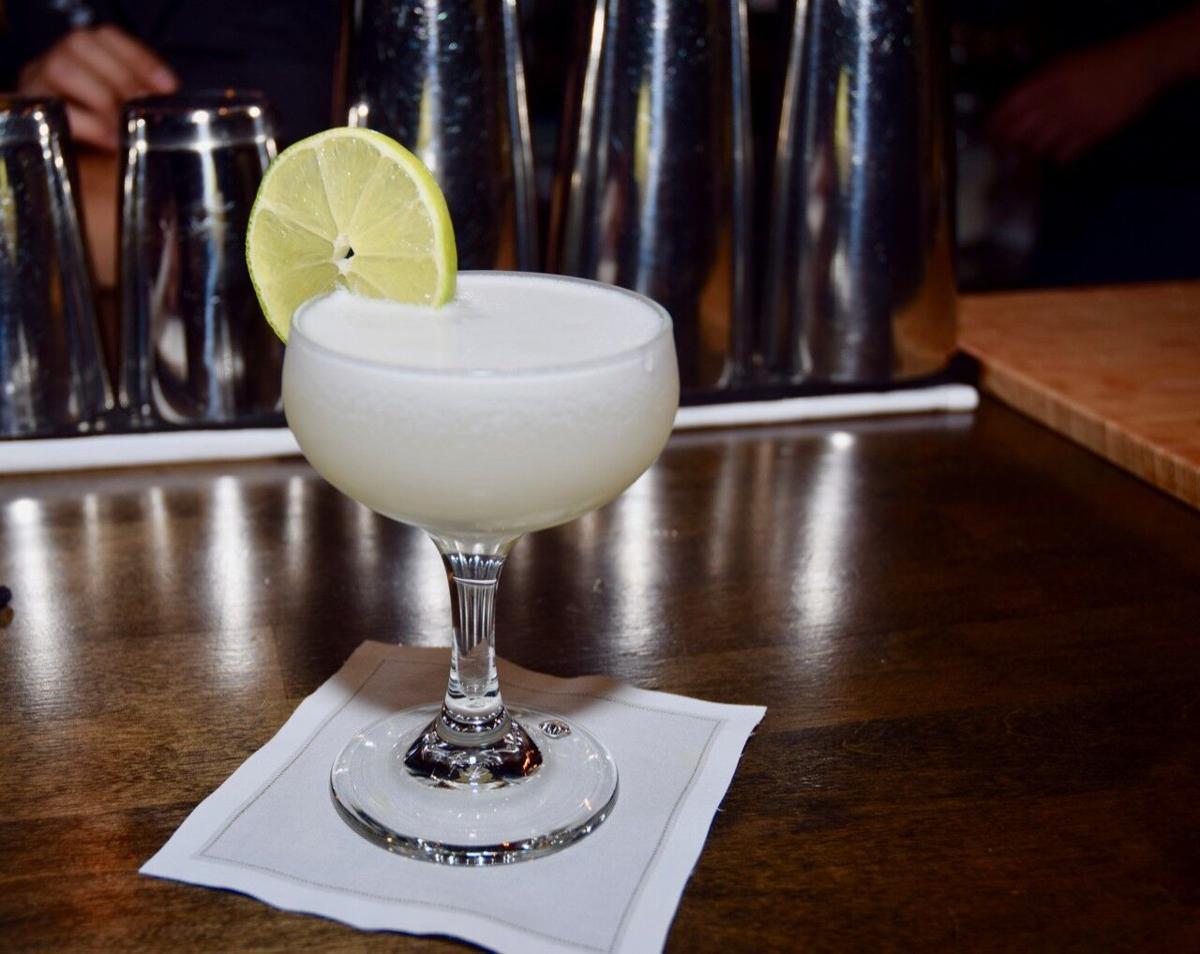 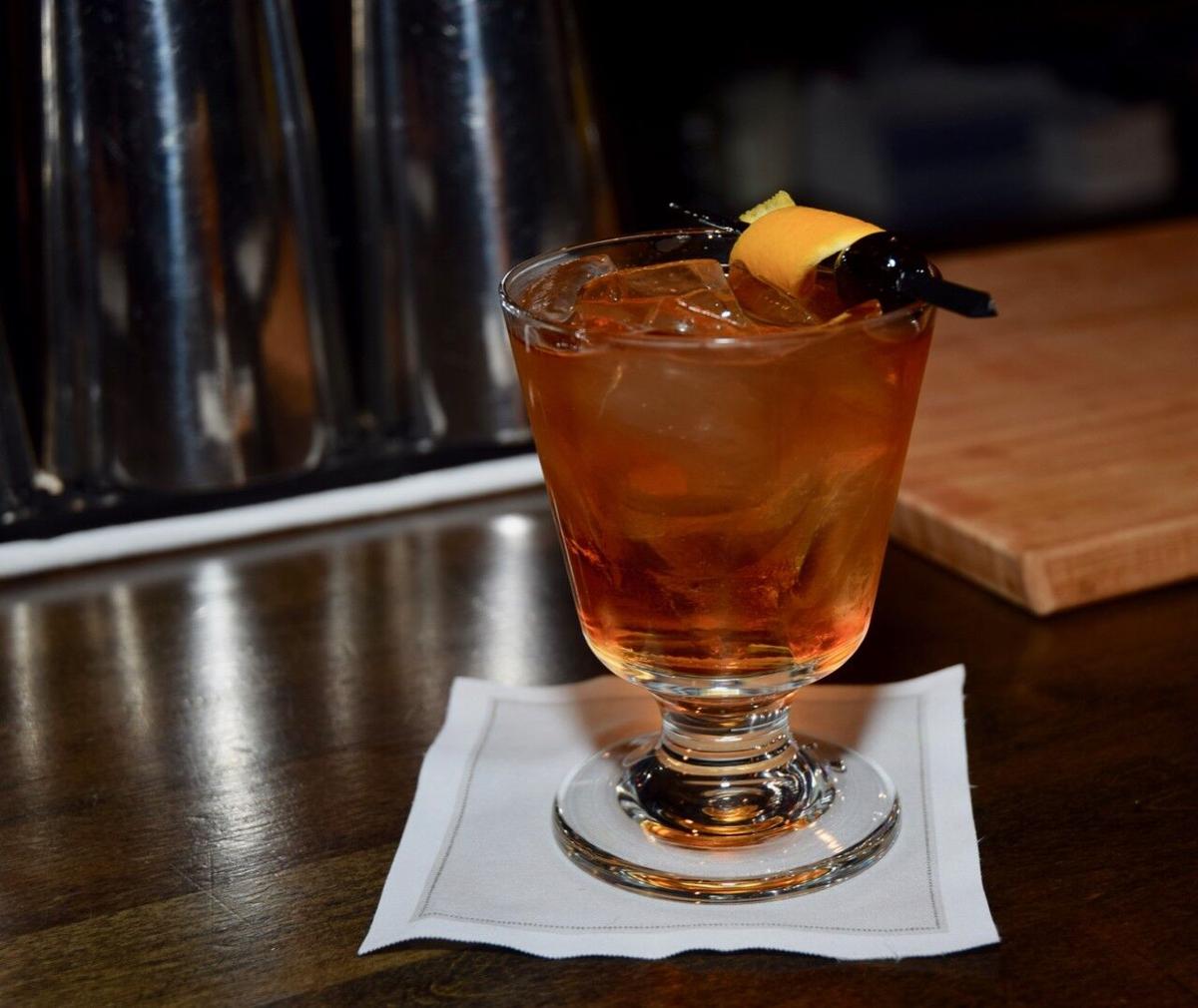 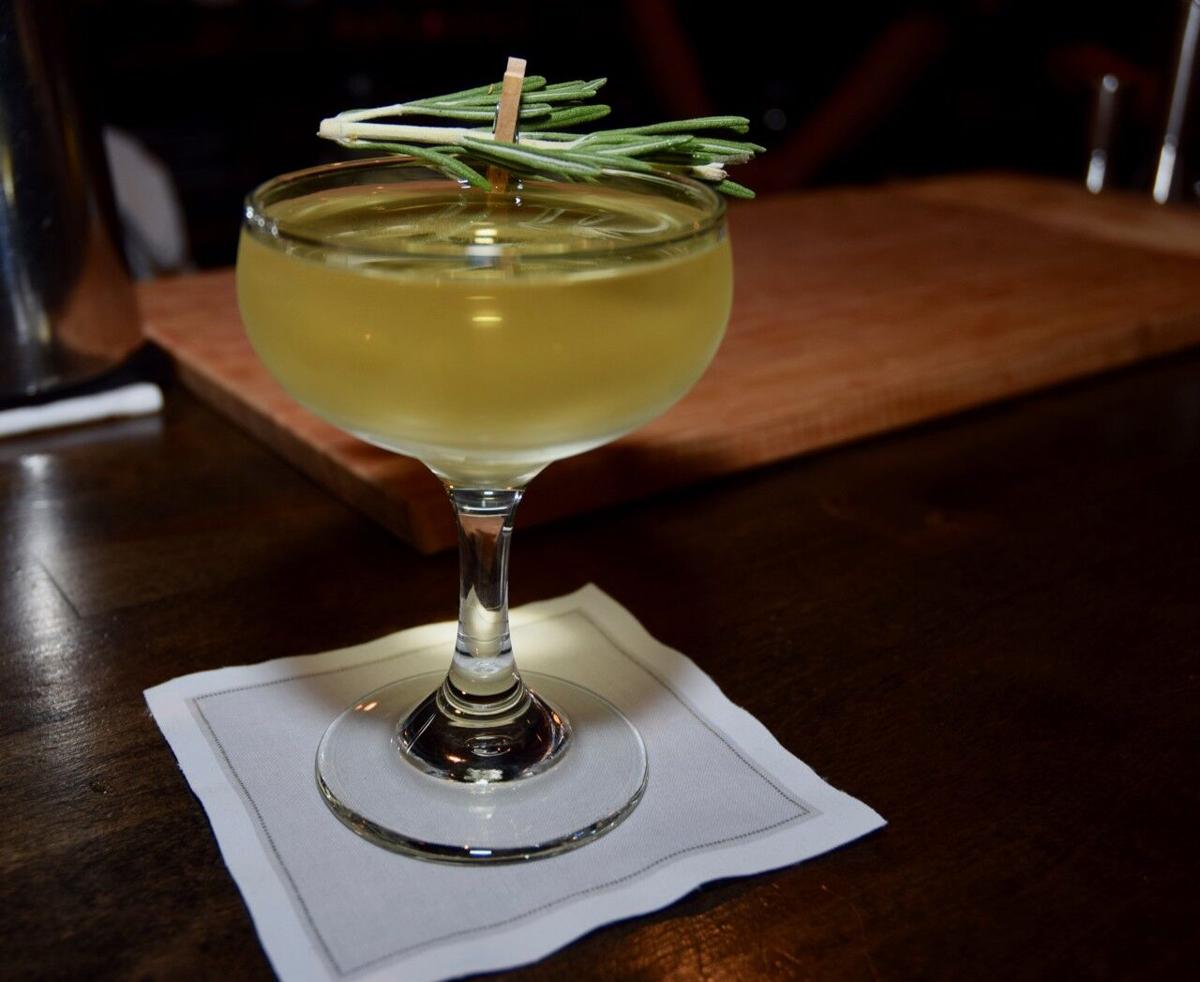 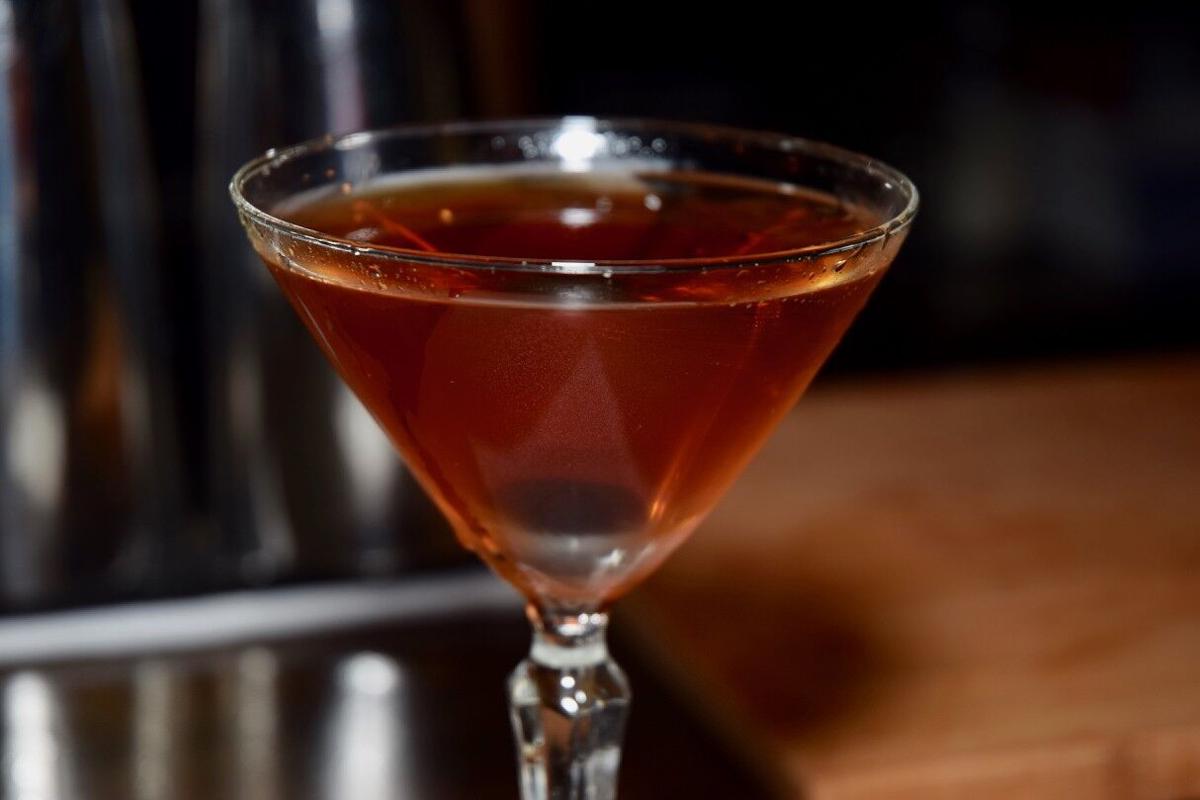 Brooklyn's on Boulder launched its summer menu update in mid July, which will run into a yet-to-be-determined date in October.

As usual, that means the core menu of classic gin drinks stays untouched, but the house bartenders get to play with two menu pages (15 drinks this go-around) for seasonal inspirations. They invited us out to sample a drink from each of four sections of the summer menu.

Bar Manager Carlos Garcia reminded us how each season's menu-creation process takes about six weeks. The staff, including he and head bartender Philip Taylor, as well as bartender Robin Jones, will bring ideas to meetings for peer critique. It's all about making the best drink possible, inside a team atmosphere, he says. "We talk about checking your ego at the door. We ask each other 'What are you trying to achieve.'"

Jones started us off with a drink she conceived, named the Viva Havana, made with Lee Spirits Co. Dry Gin, coconut milk, orange liqueur, house Colorado tonic and lime juice.  She explained that the coconut milk was intended as a lighter cream element than what heavy cream brings to many cocktails, "and the coconut flavor really adds a lot," while the orange helps lift the citrus element without making the drink more sour. Undertones of lemongrass in the tonic, also made with aspen bark, add complexity. If you like piña coladas, this is for you.

Next up, Taylor says with each menu he likes to riff on one of his all-time favorite drinks, the Old Fashioned. What that looks like this go around is called the Chattanooga Manor, made with Winston Lee blended whiskey, angostura and orange bitters, allspice dram and an awesome house cola syrup. He says he modeled the drink after the idea of a Jack-and-Coke meets a rum Old Fashioned. Between the bright allspice notes and vibrant spicing of the cola syrup, which includes nutmeg and cinnamon, there's ample aroma and flavor to study, bookended by the whiskey and citrus factors.

Another Winston Lee whiskey drink presented by Garcia, the Rosa Fuerte, plays off a Manhattan, trying to usher it into the hot days of summer (of which we've had more than plenty lately). To him, that meant adding Lee's Creme de Rose liqueur for subtle floral notes atop the sweet vermouth and angostura bitters. That plays quite nicely, not too sweet but plenty suggestive and elegant with the pervasive flower essence.

Lastly, we enjoyed a dance with a drink called Pagan Poetry, concocted with Lee Dry Gin, Suze (gentian root), Calisaya liqueur (with cinchona, bitter orange peel, liquorish, elderberry and spices), Lee's Forbidden Fruit liqueur (made with white grapefruit, honey, and "a blend of spices"), and a smoked rosemary tincture. Thanks to a big rosemary sprig garnish, the aroma's superb, evocative of earth and forested land, that impression reinforced by the multitude of botanic elements and a clean bitterness that carries through and finishes crisp and fresh, like high-mountain air.

Before we depart, the crew lets us know about new happy hours (5-7 p.m., Monday through Friday; 4-5 p.m., Sunday) during which you can choose your own Gin & Tonic. What that looks like is a checklist menu featuring four gin styles, six tonic variants, and nine different garnishes (pick two per drink). So, for example, you might build a lavender gin with Q elderflower tonic topped with an orange wedge and cardamom. Or fiery Ginfuego mixed with Fever Tree Bitter Lemon, garnished with basil and pink peppercorns. You get the idea — it looks hella fun, and they say of the 1,728 possible combinations, they rarely see different guests build the same drink twice.