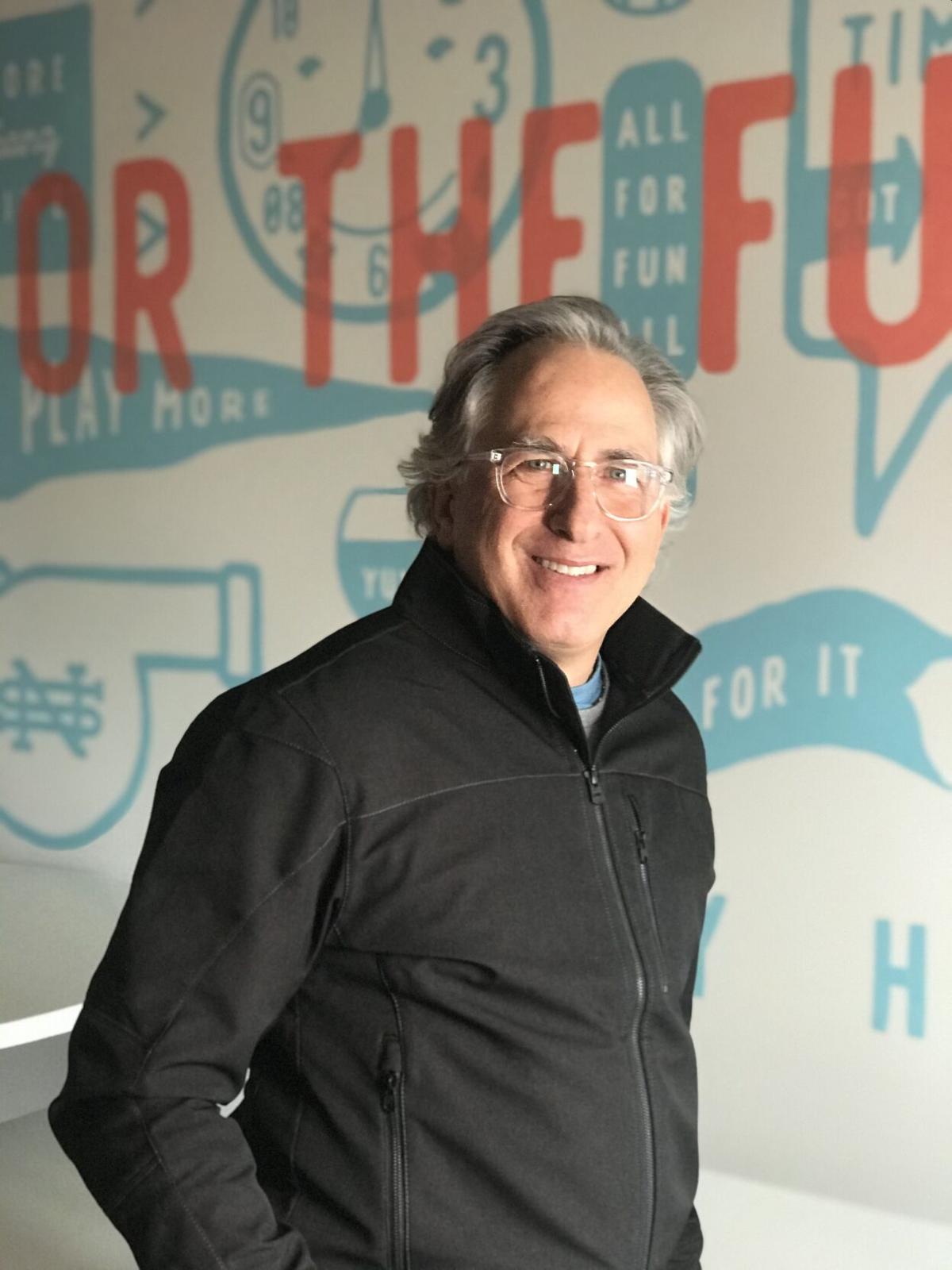 A logo tease for the future speakeasy to open in the basement of Garden of the Gods Market & Cafe.

He’s aiming for a Valentine’s Day opening, in tandem with AHG’s fine-dining brand Till, which will operate by nighttime in the same front area of the building.

In addition, two new entities will join the space says Yellen: Vine and Wheel and Blind Lark. The first, a wine, cheese and charcuterie concept, hopes to open by May. Blind Lark, a downstairs speakeasy (named for our “mischievous” state bird and historical speakeasies that were called blind pigs or blind tigers), aspires for an August launch.

As for all the timing, “the big question mark is the pandemic,” says Yellen, adding “we have the space, we’re just waiting to see how it all plays out... but we’re leaning in on everything.”

By that, he means more AHG actions in progress. Sprig, which closed on the Springs’ north side, plans to reopen in April at 104 S. Tejon St. North Side Social, which has remained on a Covid hiatus since March, should be back open Dec. 15 with eight new, indoor pickleball courts thanks to a winter-beating giant “bubble” under construction.

Yellen can’t yet comment on the exact location, but he drops a tease on a South Side Social location downtown that he’s in the process of securing to mirror NSS’s gaming and entertainment focus: “It’ll be a little different, with more golf simulators,” he says, noting more pickleball courts as a vital ingredient.

Lastly, at Garden of the Gods Market & Cafe’s current 26th St. location, AHG will run catering operations (recently run out of Focus on the Family), with areas for chef dinners and private parties, and Yellen says they’ll keep retail market offerings of bakery goods, salads, sandwiches and the like.