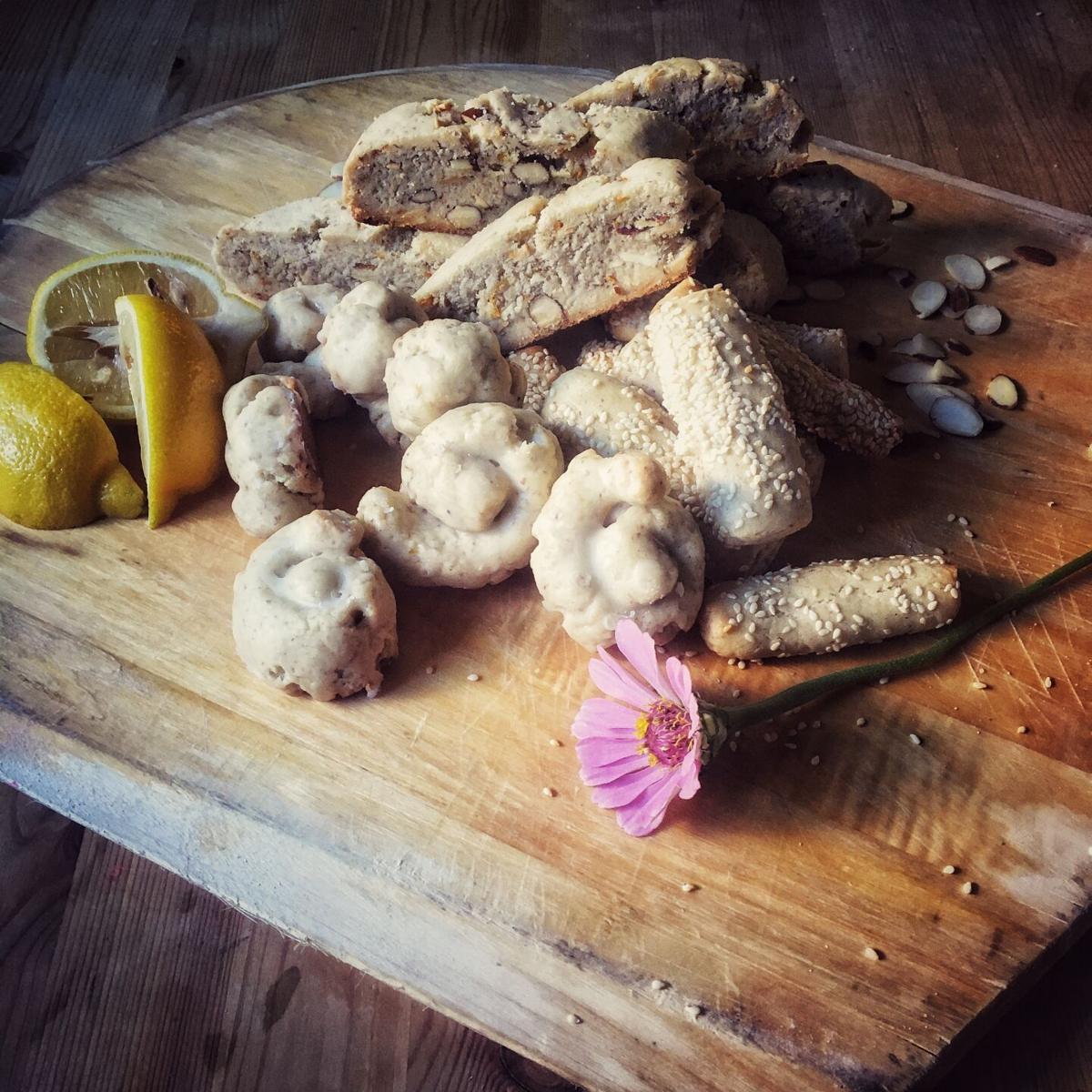 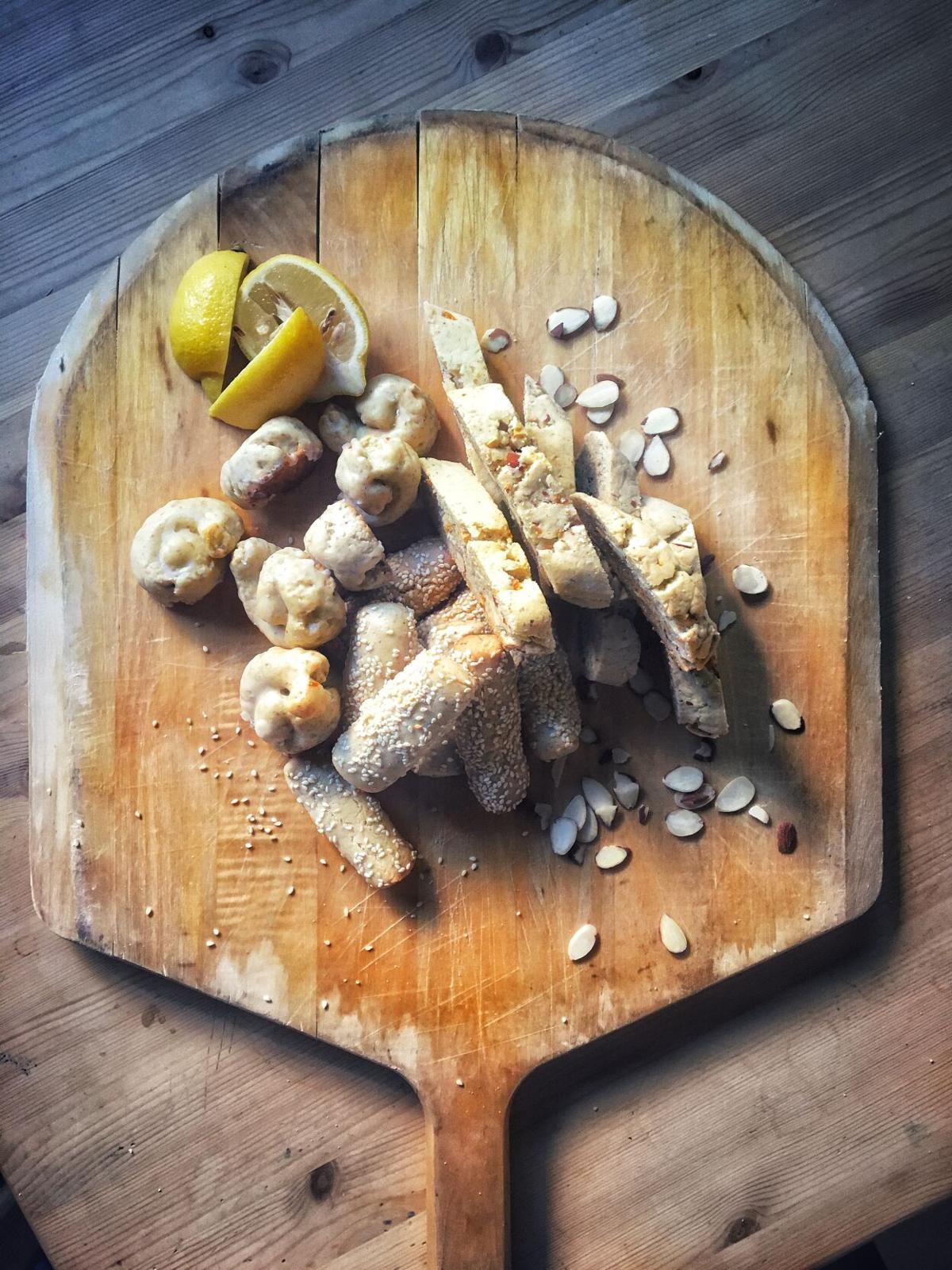 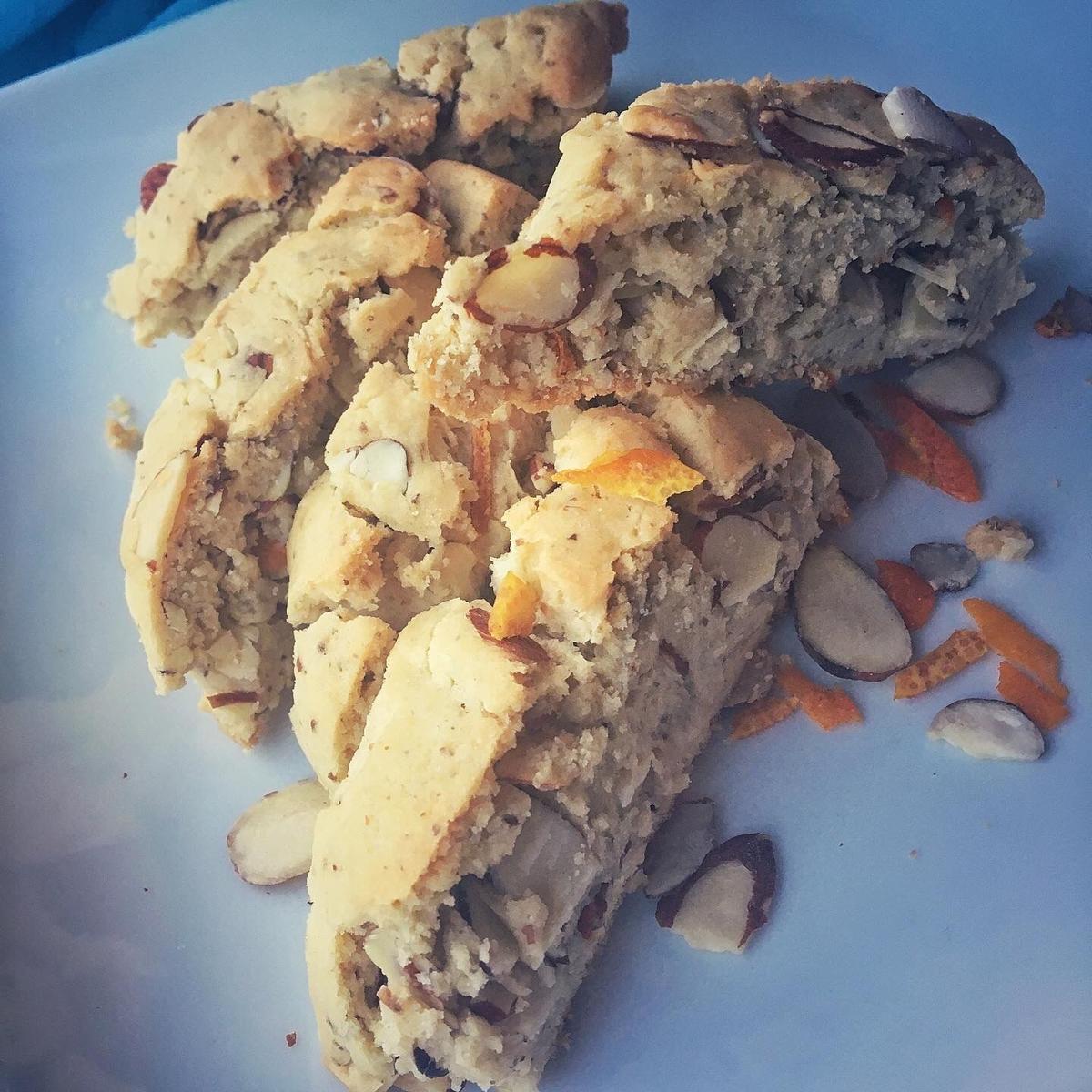 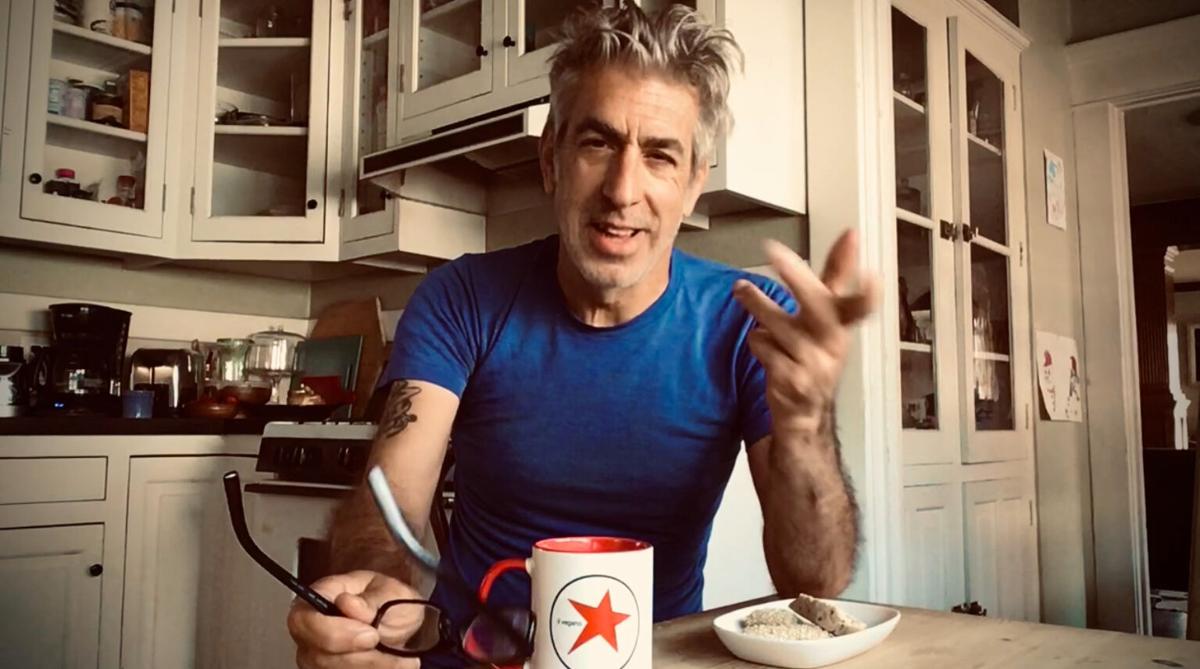 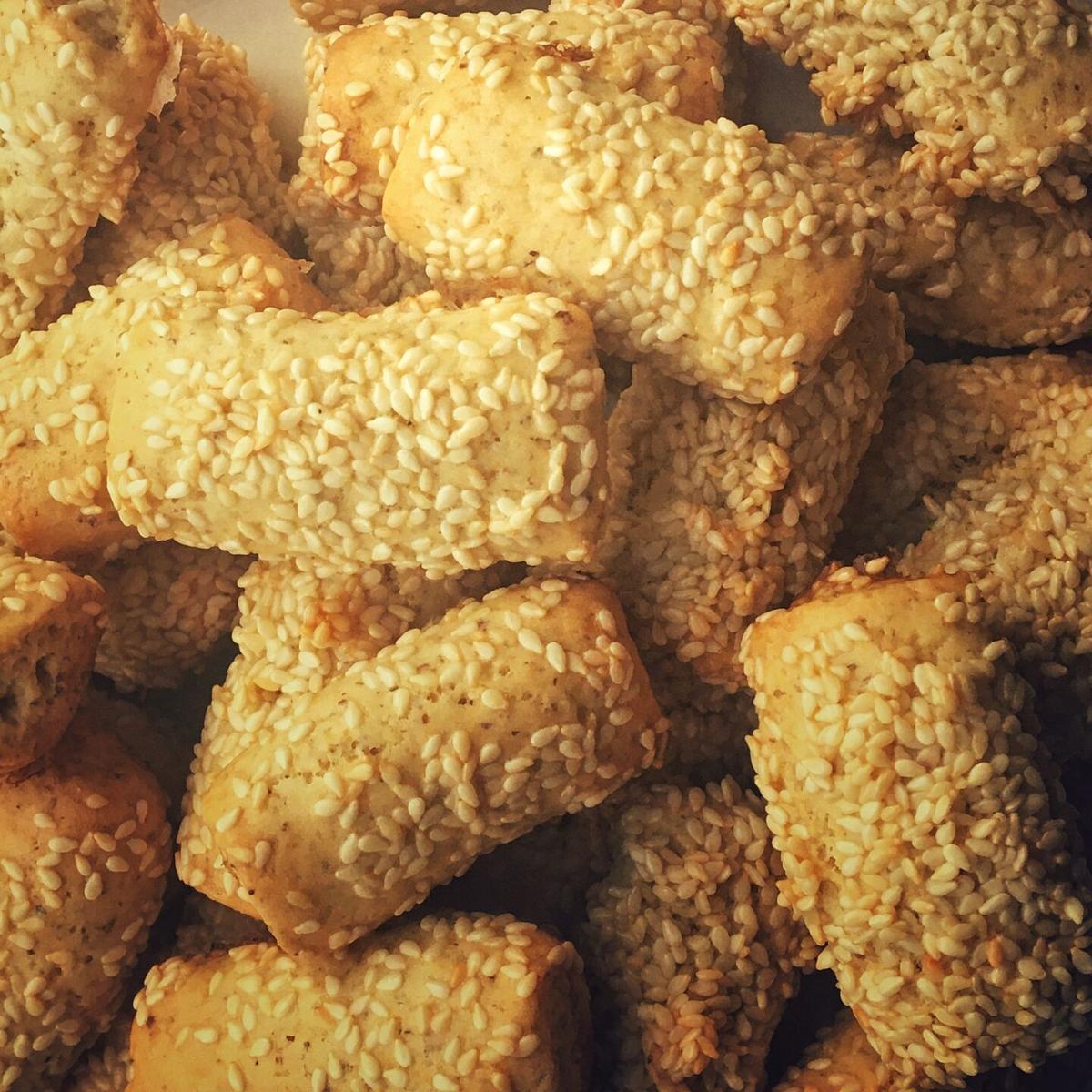 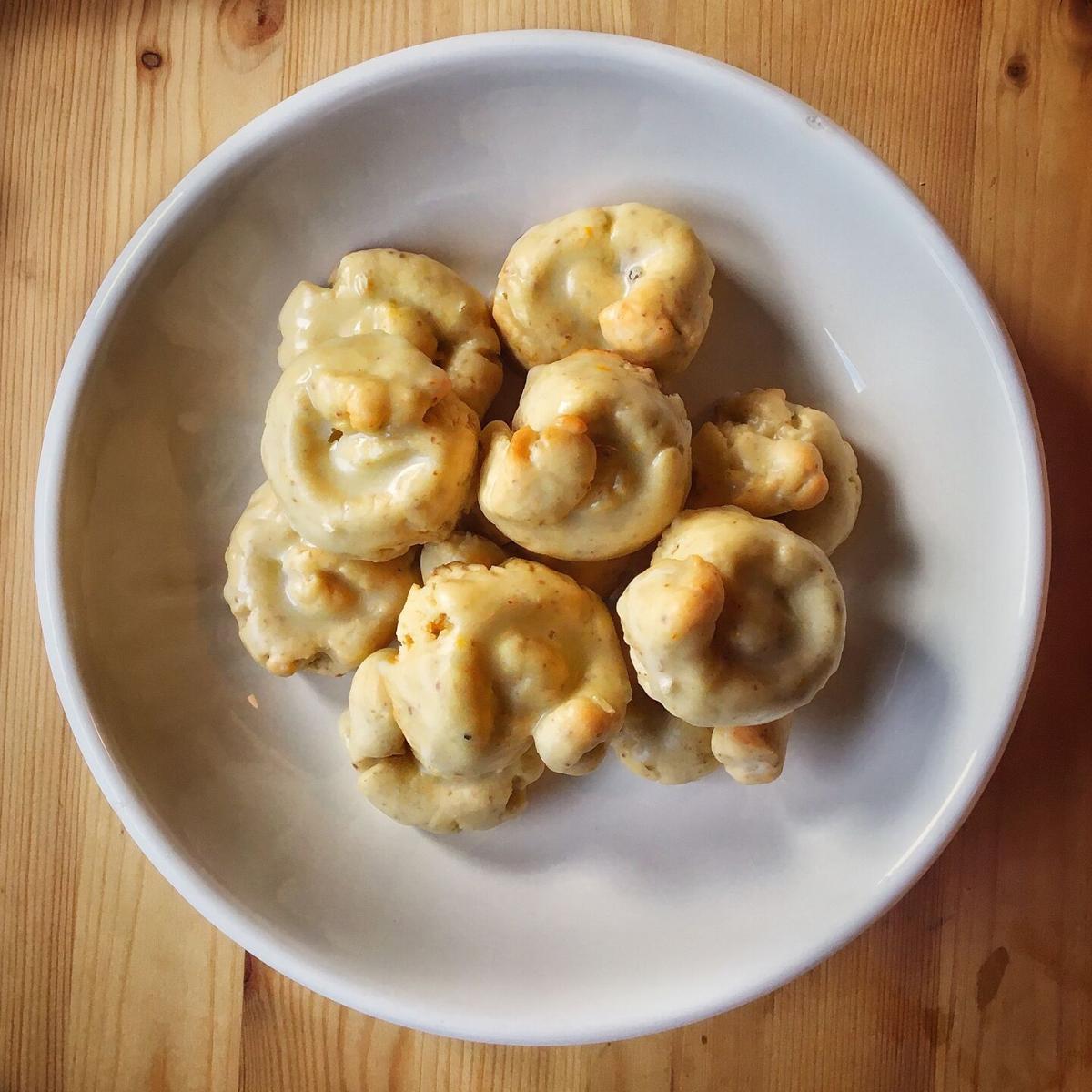 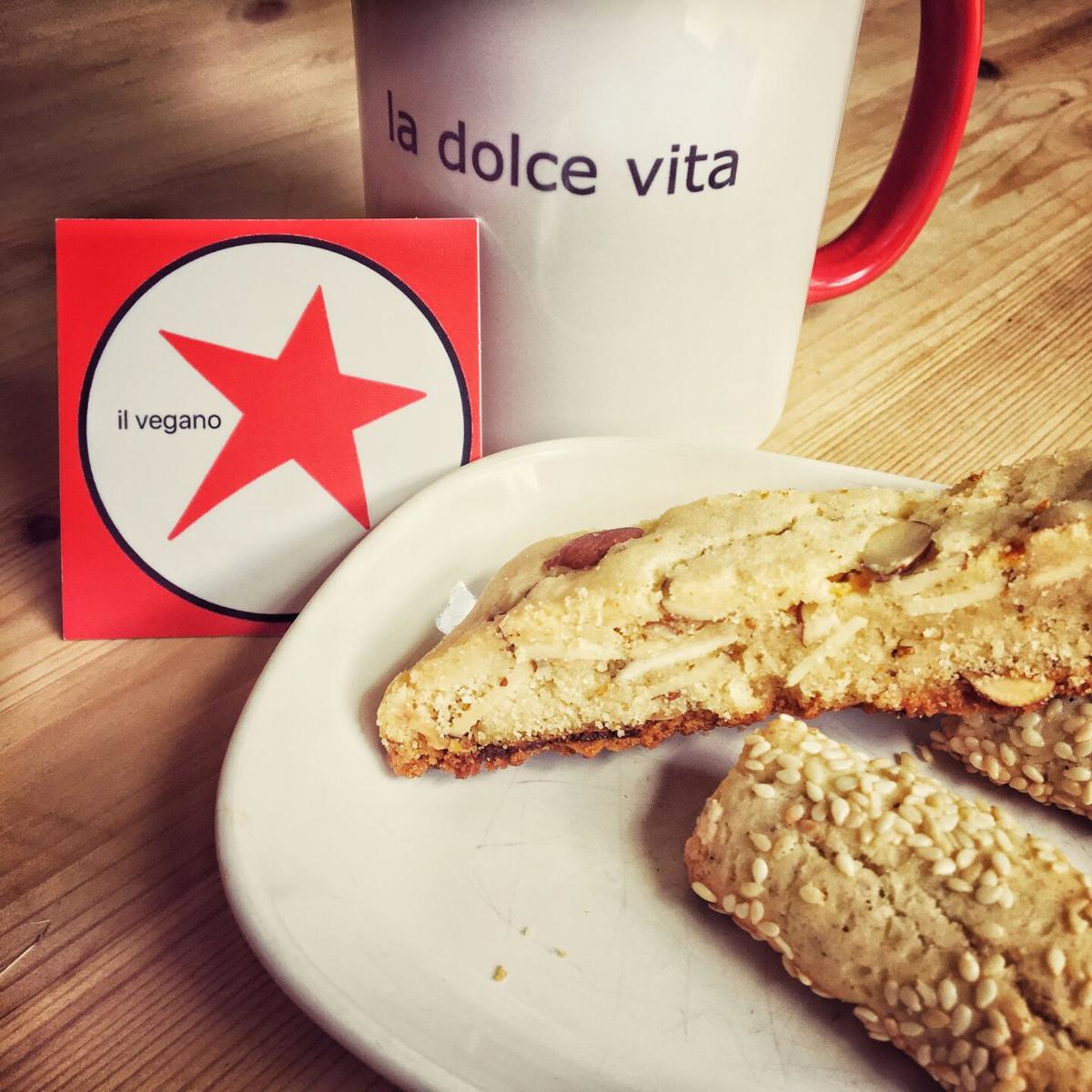 Drew LiVigni should be familiar to area diners from his past 10 years working at Shuga’s. But that only represents a quarter of his total time in the industry. And now, at 58, following a Covid-related layoff, he’s breaking out on his own with Il Vegano, billed as “vegan desserts with the focus on classic Italian.”

He says the idea grew out of making all types of vegan desserts at home, but he narrowed to Italian delicacies in-part to not overextend himself and also to honor his time growing up in New York, where he fondly recalls buying cookings by the pound from Italian bakeries. “It’s all based on traditional cookies and trying to get as close to the flavor and consistency that I remember,” he tells me by phone, citing examples like an anise-flavored, sesame-seed coated Biscotti Regina and a ricotta cookie made with cashew-based cheese.

"Il Vegano is the culmination of my Sicilian roots and my love of cooking."

On his Kickstarter page (which as of this writing needs $2,000 more to meet a $4,000 goal by Sept. 24), LiVigni, also a photographer and creative essayist, calls Il Vegano “the culmination of my Sicilian roots and my love of cooking” and explains that he wants “to create desserts for vegans, no matter how you came to this decision, but also for non vegans. To help them get over the hesitation of eating a plant based diet. And what better way to do that than entice them with sweets”?
Currently he’s operating inside the cottage industry, home-based, but LiVigni aims to expand into space inside Lulu’s Downstairs, where the future may hold vegan pop-up dinners as well. He and Lulu’s proprietor Marc Benning are in discussions on what all that might look like, but LiVigni aims to use the Kickstarter funds to purchase necessary equipment to scale up.
Meanwhile he hopes to build wholesale clients like local markets and coffee shops plus direct retail clients with possible delivery options. His ultimate dream is a small bistro.
Keep an eye on Il Vegano’s Facebook page for updates; products could be on local shelves for sale as early as Oct. 1, tentatively.