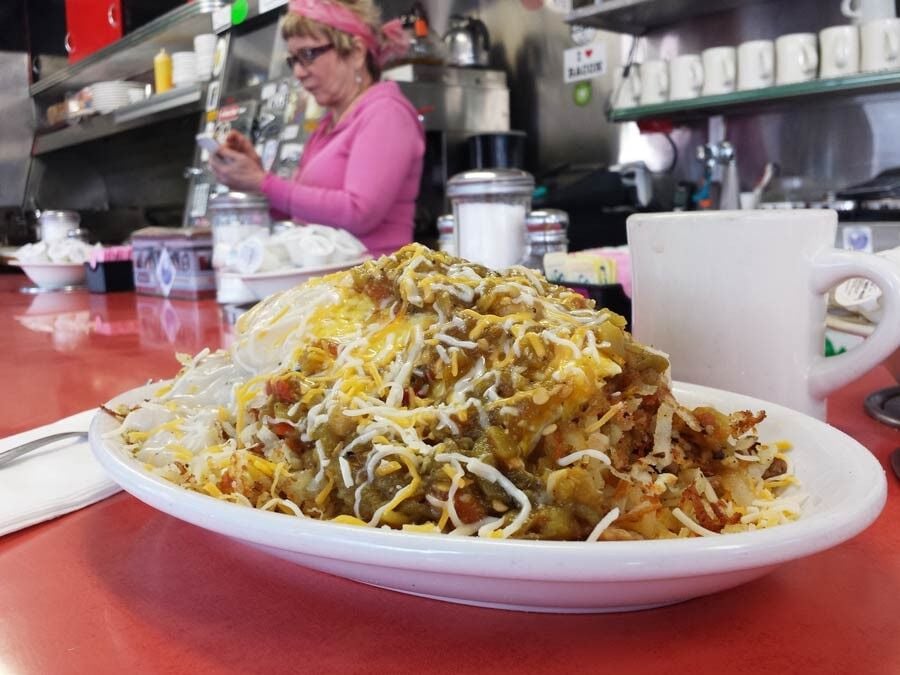 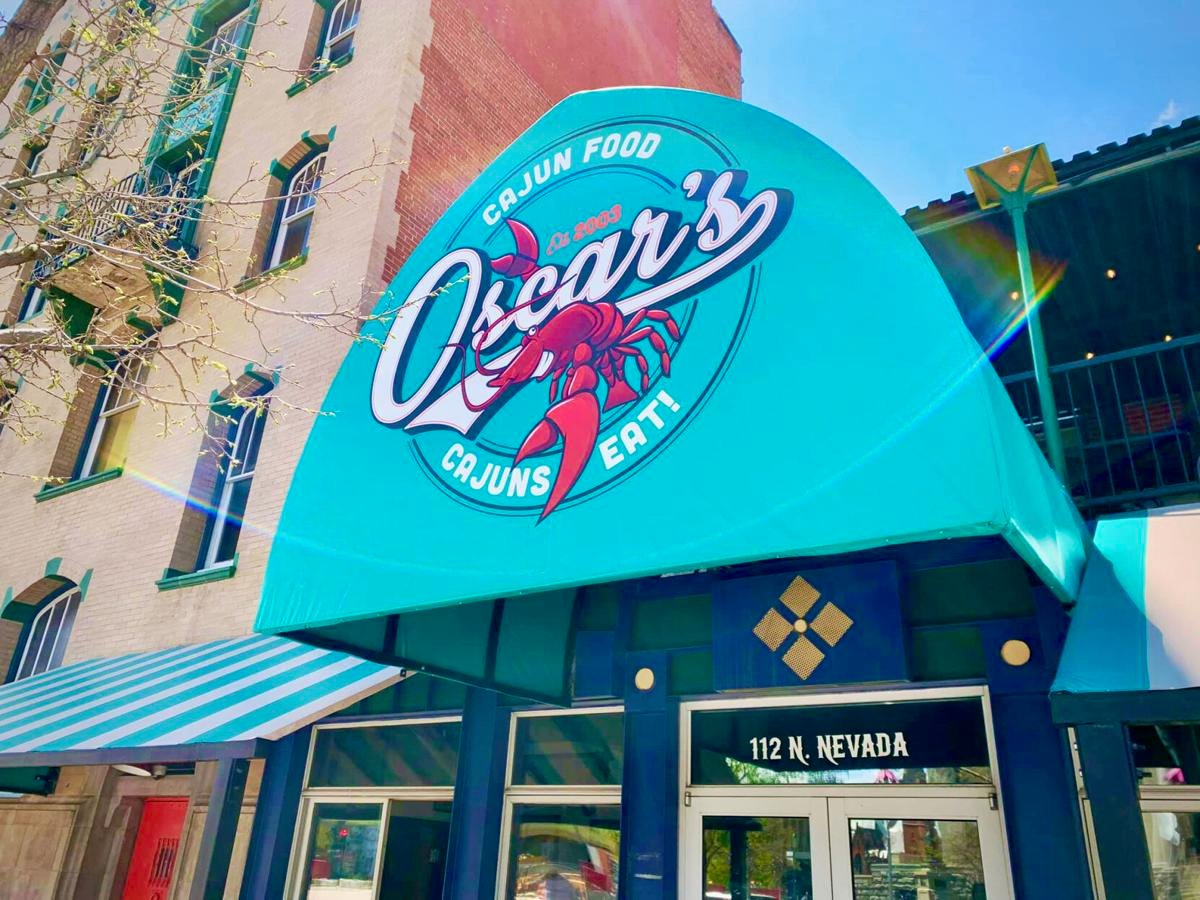 Just a half block apart, two iconic Springs eateries are hosting simultaneous re-openings on May 26.

First up, King's Chef Diner will relaunch its 131 E. Bijou St. location at 8 a.m. that Wednesday. This follows the September emergence from hibernation at the classic purple castle location further south.

Regular hours of operation will be 8 a.m. to 2 p.m., Wednesdays through Sundays, with hopes of reopening all seven days a week around fall time. Bijou Street, which originally opened in 2008, will offer the same menu that the purple castle has been offering for the time being, with more classic items returning by the end of the summer, is the goal.

The company also says to look for a late night to-go menu soon. Currently, cash & credit/debit cards, plus apple pay, etc. will be accepted and to-go food will be offered at both locations during regular business hours.

“We are extremely excited to re-open our Bijou Street location this Wednesday morning after a long hiatus!" says owner Gary Geiser in a statement. "The restaurant offers great paying jobs and one of the city’s most iconic breakfast menus and diner experiences; we look forward to see everyone soon!”

As for the revival, he says “the timing is right ... Oscar’s is part of the Springs, and the truth is nobody does oysters better than me.” He decided to pull the trigger after putting a teaser out on his Facebook page months ago, asking followers “what if?” And “the response was astonishing,” he says.

He’s partnered with other local operators Perry Sanders (Mining Exchange, The Famous) and Sam Guadagnoli (Cowboy’s, Blondie’s, etc.) on this new location, saying “they’ve supported the hell out of me, it’s nice to have them on this.” Expect a pared-down menu upon opening, to expand later, but you’ll be able to get the classic burgers, pizza, Cajun po boys, catfish, shrimp, gumbo, and of course, those oysters. Duhon’s also reviving the two-for-one 10-ounce beer mugs and live music.

The front and rooftop patios will be in play, but Duhon says plans for the downstairs venue (once the LGBTQ-friendly Underground) remain “top secret.”

Look for an 18th Anniversary Party (despite two of those years being dark) on June 5, and expect to also see Duhon also at Guadagnoli’s soon-to-launch Tejon Eatery project, where he’s acting as general manager.