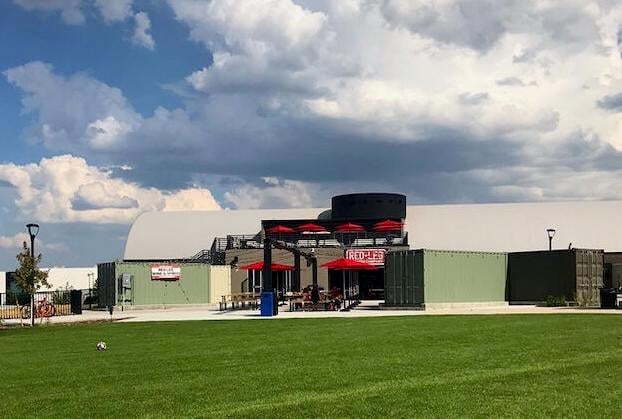 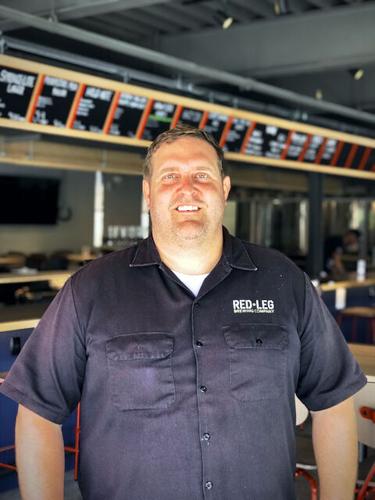 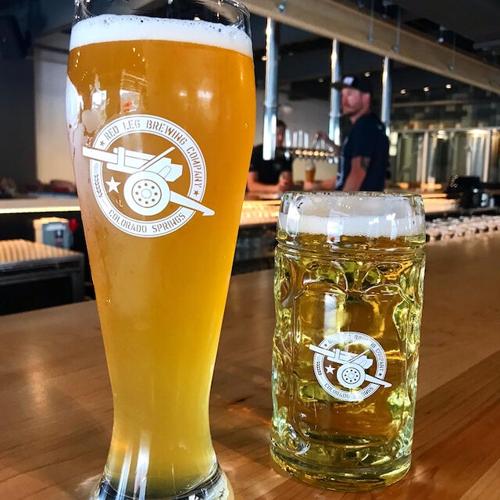 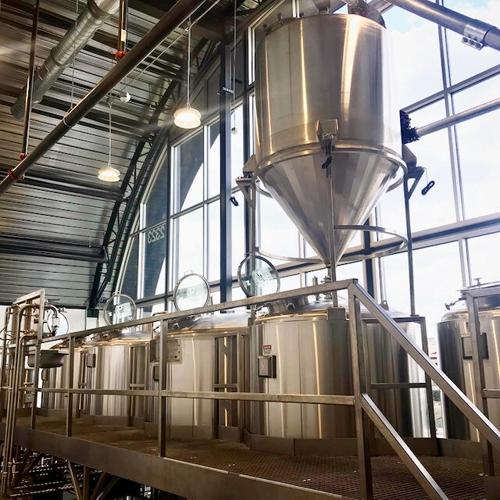 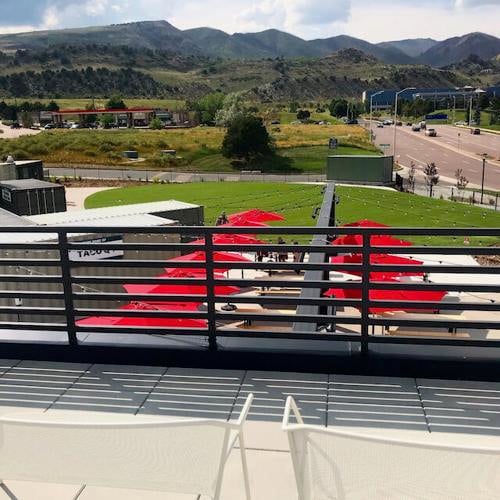 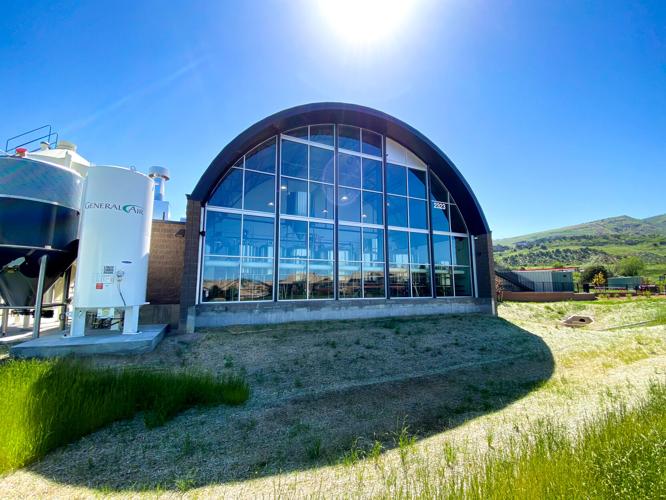 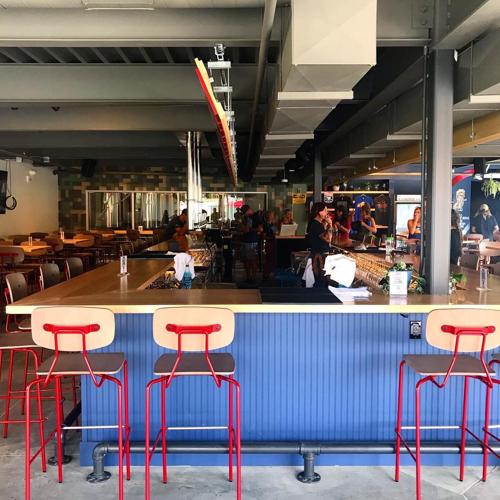 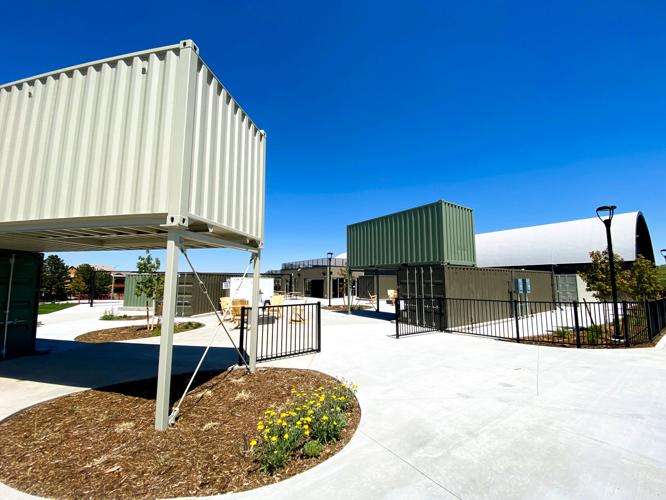 Eight-year-old, veteran-owned and military-themed Red Leg Brewing Company opened last week in its massive new location (roughly 15,000 square feet on a 2.5 acre campus) at 2323 Garden of the Gods Road, just up the road from its original 4,900-square-foot facility.

The project was four years in the making, carrying a $10 million price tag and the claim of “first purpose-built brewery” in town (meaning in-part that founder/president Todd Baldwin believes it to be the first built from the ground up).

“This is the start of something bigger,” he says, referencing the initial batch of partnering businesses who’ve opened inside shipping containers on-site: Oliver’s Deli, Sasquatch Cookies, TacoQ by the Warehouse, PH Burger Bunker Bar via The Public House, a local franchise of Nekter Juice, Red Leg Wine and Spirits (expanding their liquor license), and Criterium Bicycles (for nearby tours of Garden of the Gods).

The new facility, with 2,000-square foot downstairs and upstairs (an open patio with fantastic western view) bars, will host 40 total taps (including guest kombucha and cider plus 20 house brew) and the new four-vessel, 20-barrel plus two-vessel, seven-barrel (lagering) brewery will be able to crank out 104 new beers annually, Baldwin says.

“It’s meant to be flexible, and very adaptable,” he says, noting they’ve built with room to grow more, when ready. It features an on-site keg and cannery plus yeast lab, available to assist other local breweries. “Our community is maintained by small businesses,” he says. “Here, the money stays in the community. This facility is our commitment to Colorado Springs.”