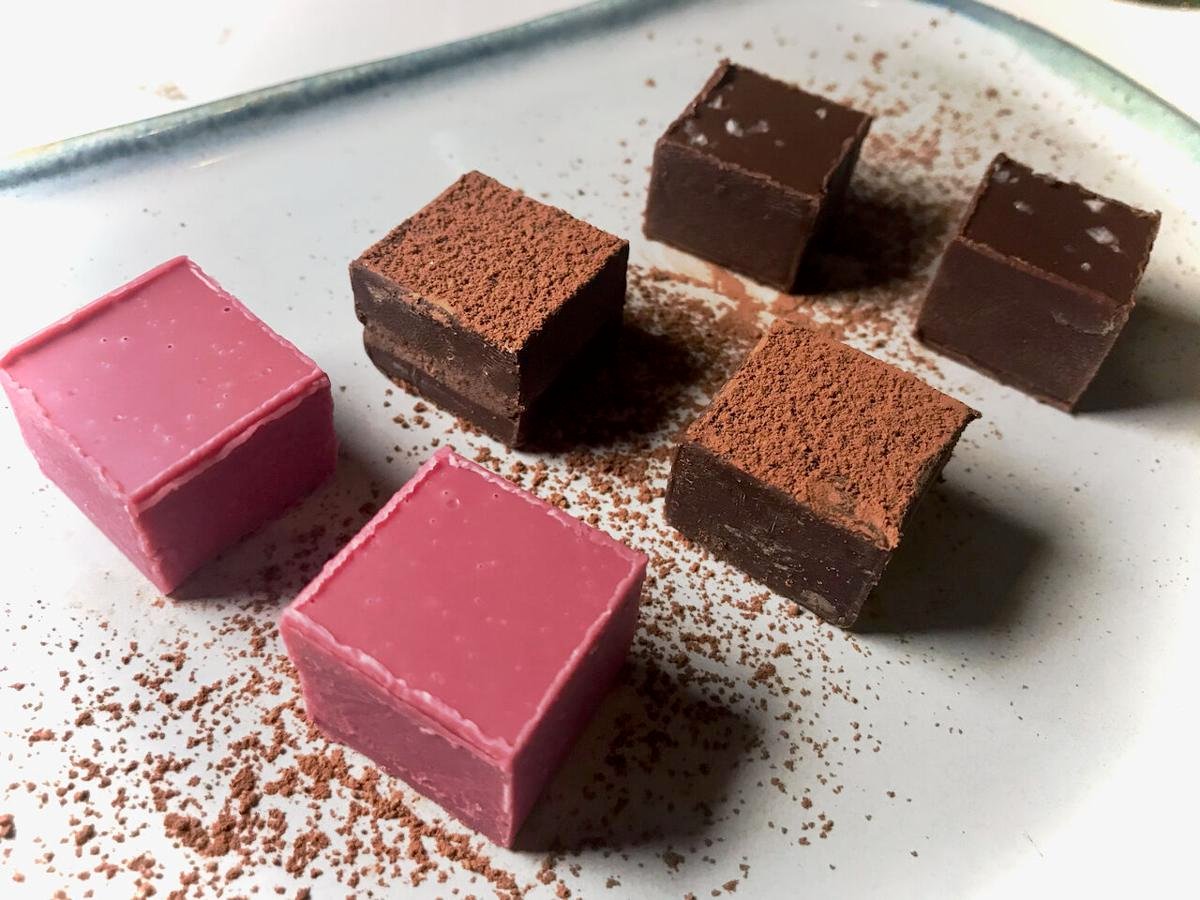 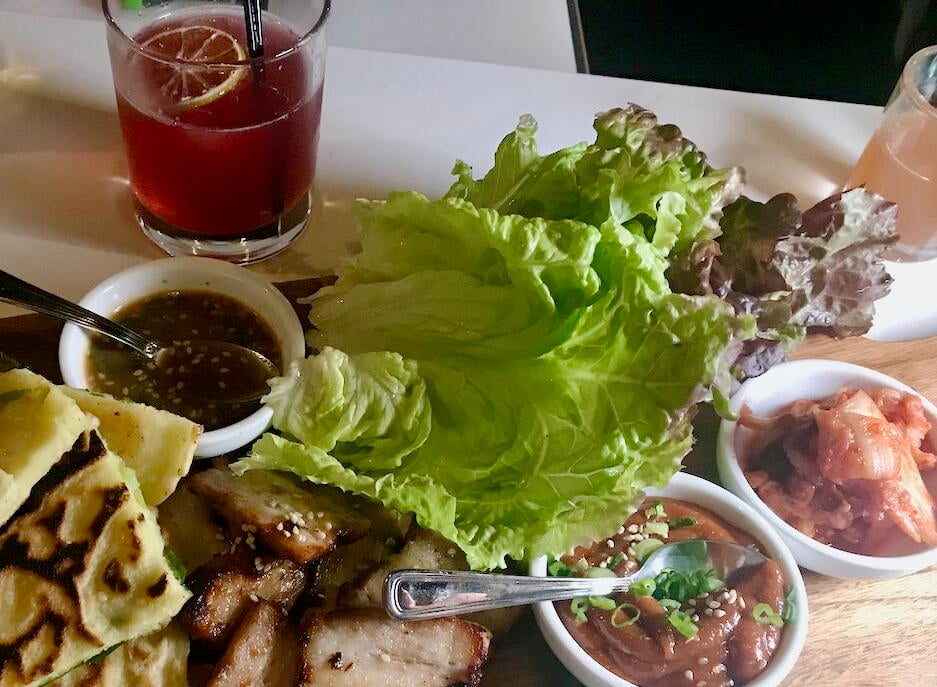 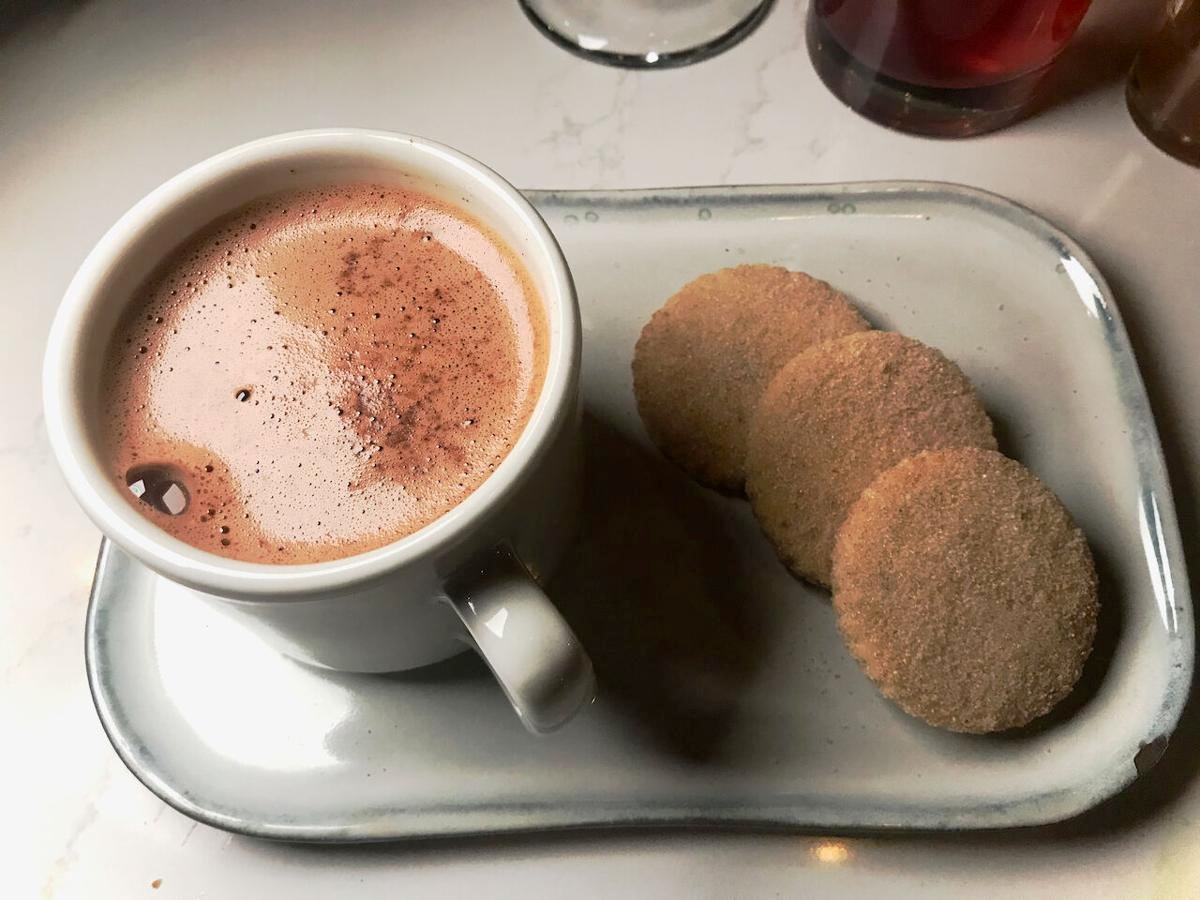 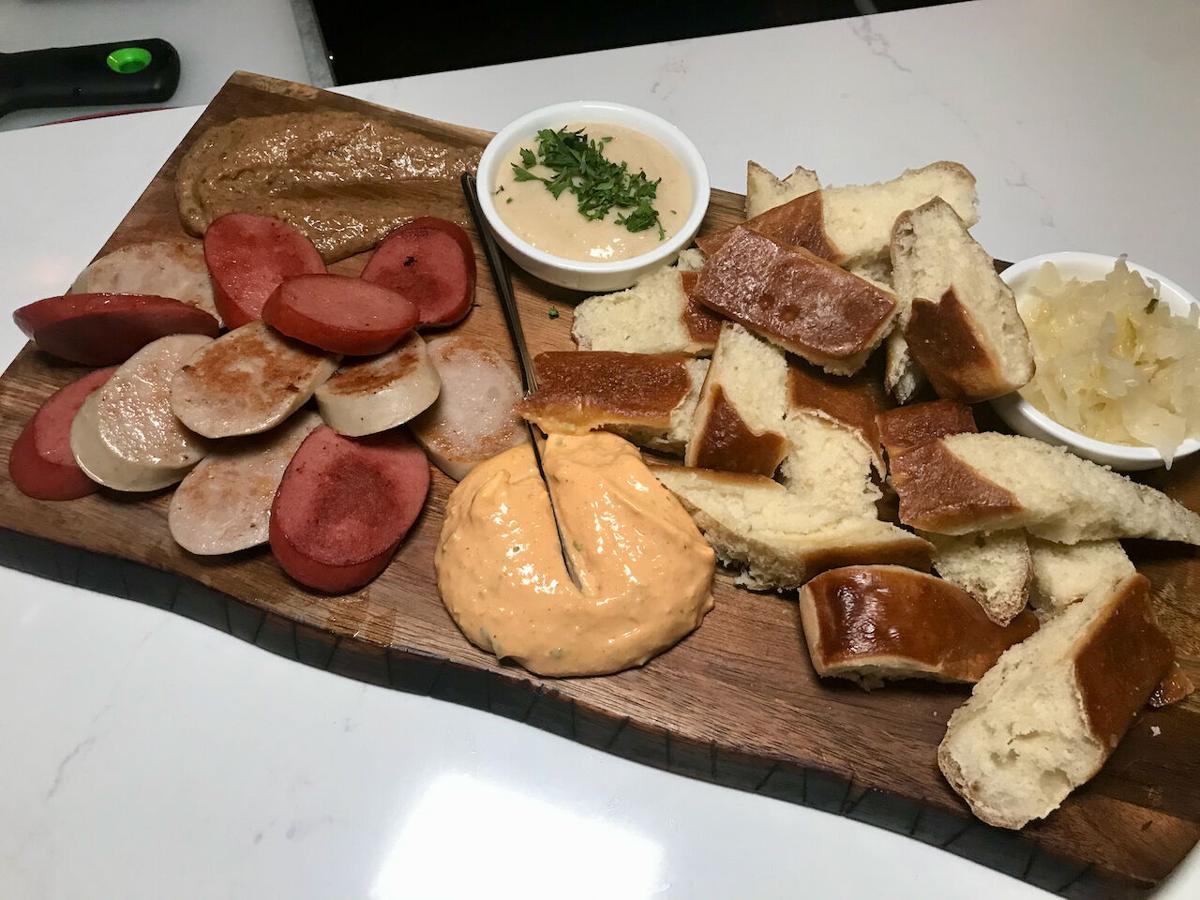 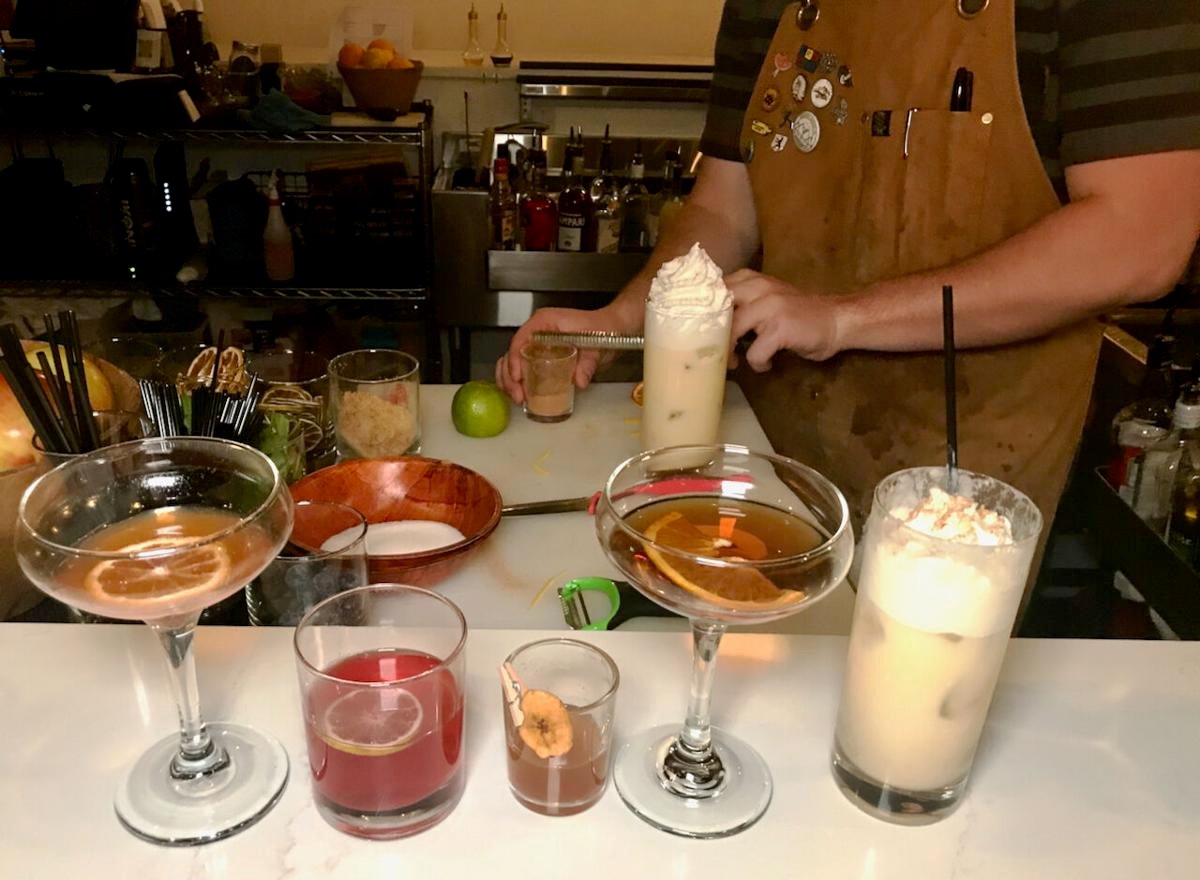 I attended a media menu preview to try some cocktail samples and a couple of the new Regional Boards in which the venue specializes. Several of the classic food boards from the original menu remain, and guests can also partake in the Bit of Board menu, that being smaller, partial servings excerpted from the full boards.

Classic and barrel-aged cocktails (including a sample flight of four) remain a fixture from the original menu, but Rad has come up with five cold weather-timed concoctions designed around approachability — i.e. familiar fall flavors but treated uniquely enough to be original.

Aiming to taste the new items presented to me, I didn't attempt to pair any drinks directly to my food (wine or beer might be a better choice), but I did find a couple accidental pairings that worked beautifully.

The Euljiro, Seoul - Korea board highlights barbecued pork belly that Price marinates with chile, pear, honey and ginger. Wrap the tender slices in red leaf lettuce and add cucumber and carrot spears and a smear of awesome ssamjang Korean barbecue sauce made with miso, chile, honey, sesame, garlic and scallions. Scallion pancakes with a thin, spiced soy-vinegar pajeon sauce act as a second component to the board, with cabbage kimchi as a final element. Price lived in Asia for a stint and worked on St. Louis food trucks (Japanese and Filipino), so he brings a deeper knowledge to this board in particular — it tastes fully authentic, not Americanized.

And the new Munich Germany board arrives with Boar's Head knockwurst and bratwurst sausages, obatzda (a Bavarian-style wheat beer and Camembert cheese spread), horseradish sauce, sauerkraut and fig mustard to be enjoyed with Delicias Bakery pretzel bread hunks. Admittedly I crave a beer pairing here, but it's an easy, hearty plate that helps beat back the cold outside.

For drinks I was initially greeted with a small, warm sipping shot glass of Rad's Bananarama, which I approached with skepticism, fearing something cloying. After all, we're talking bananas, and I don't generally monkey around at bars. But he sidesteps over-sweetness well, utilizing vanilla-forward Lemon Hart Blackpool Spice Rum and cognac-laced Giffard Brazilian banana liqueur with honey, lemon and cinnamon. It finishes in the arena of a bananas foster, nice for dessert.

The French Bell and The Harvest also lean towards after-dinner drinks, the first a blend of cognac, coffee and butterscotch liqueurs and mole bitters — it's thick texturally and rich, great with the chocolate desserts available.

The second drink spikes rum with a Boulder, Colorado-made pumpkin cordial plus house-roasted pumpkin juice, honey, lemon and cream, with a whipped cream topping. It tastes vegetal, like real squash instead of fake pumpkin flavoring, and I can't explain it (neither can Rad, when I challenge him to), but there's a definite hint of saffron to the finish, even though none's used. Minus the cream, I'd drink it with paella, I imagine.

That leaves the Pom Spritz and Patagonian Plane. The Patagonian Plane is based off the Paper Plane, replacing the usual bourbon with Trakal, an herb, berry, pear and crabapple liqueur inspired by the forest, with strong botanical notes. It gets fused here with Aperol, Amaro and lemon for even more herbaceousness with citrus offset and a certain astringency that's food friendly. It makes for a nice aperitif, expectedly.

For the Pom Spritz, you first must choose between a tequila or mezcal (not mescaline, as the menu currently reads — oh boy I'd be wrecked...), so I go mezcal. Its earthy, smokiness meets cognac, tart pomegranate juice, maple syrup, ginger beer, soda water and lemon. It sounds complicated and I wonder how Rad's gonna balance it all, but he manages to, with each element expressing itself along the way of a sip. It's also surprisingly light and refreshing.

For dessert, Price rolls out a trio of Bonbon Bombardier's Meltaways (they melt quickly to the touch, partly from coconut oil inside): There's a Ruby Chocolate-Prickly Pear flavor; Salted Milk Chocolate; and Rosemary and Olive Oil Chocolate. Each is interesting in its own way, popping respectively with fruitiness, saltiness and clean herb and oil flavors (that last one's my favorite).