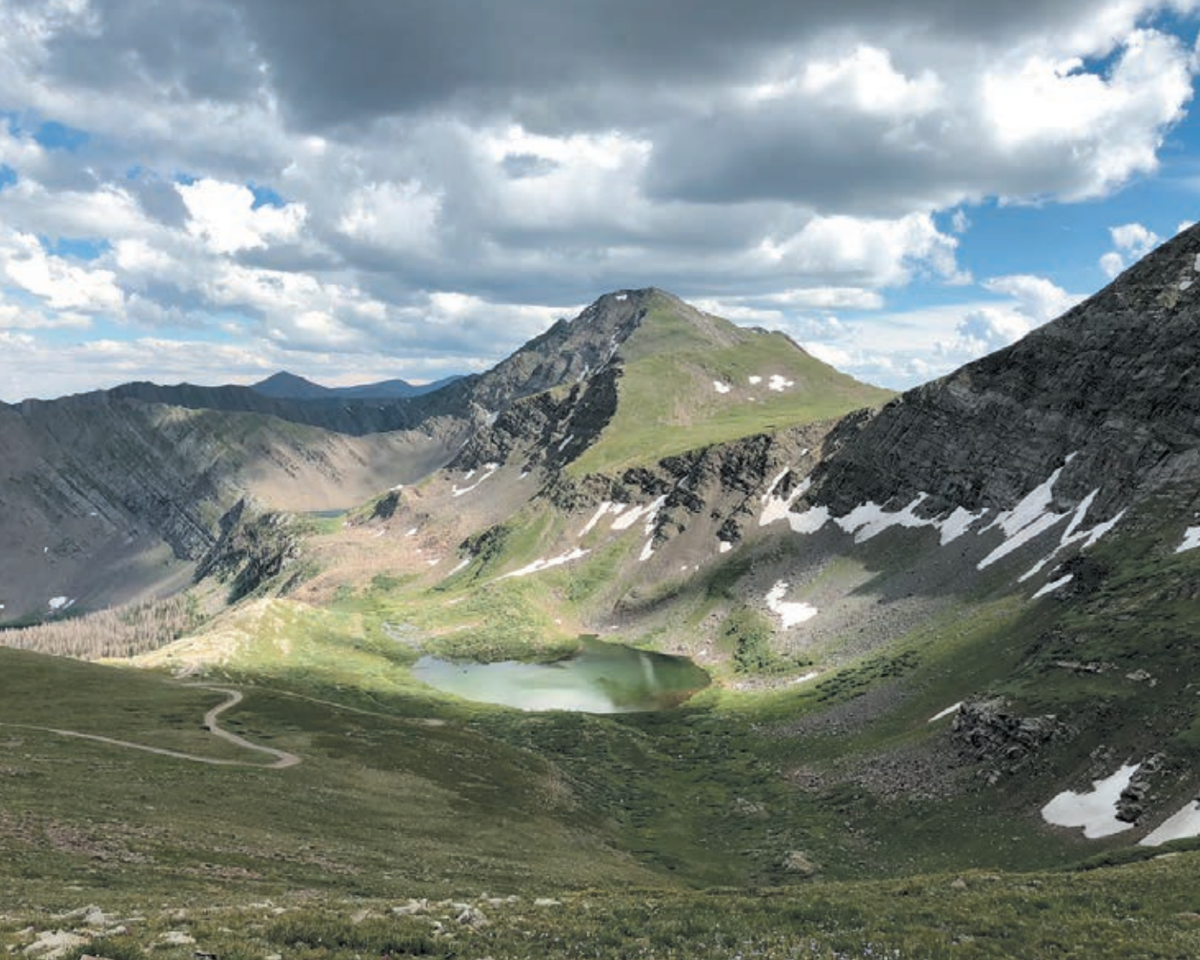 Fenn says the treasure is not near a man-made trail; many go off-trail to find it. 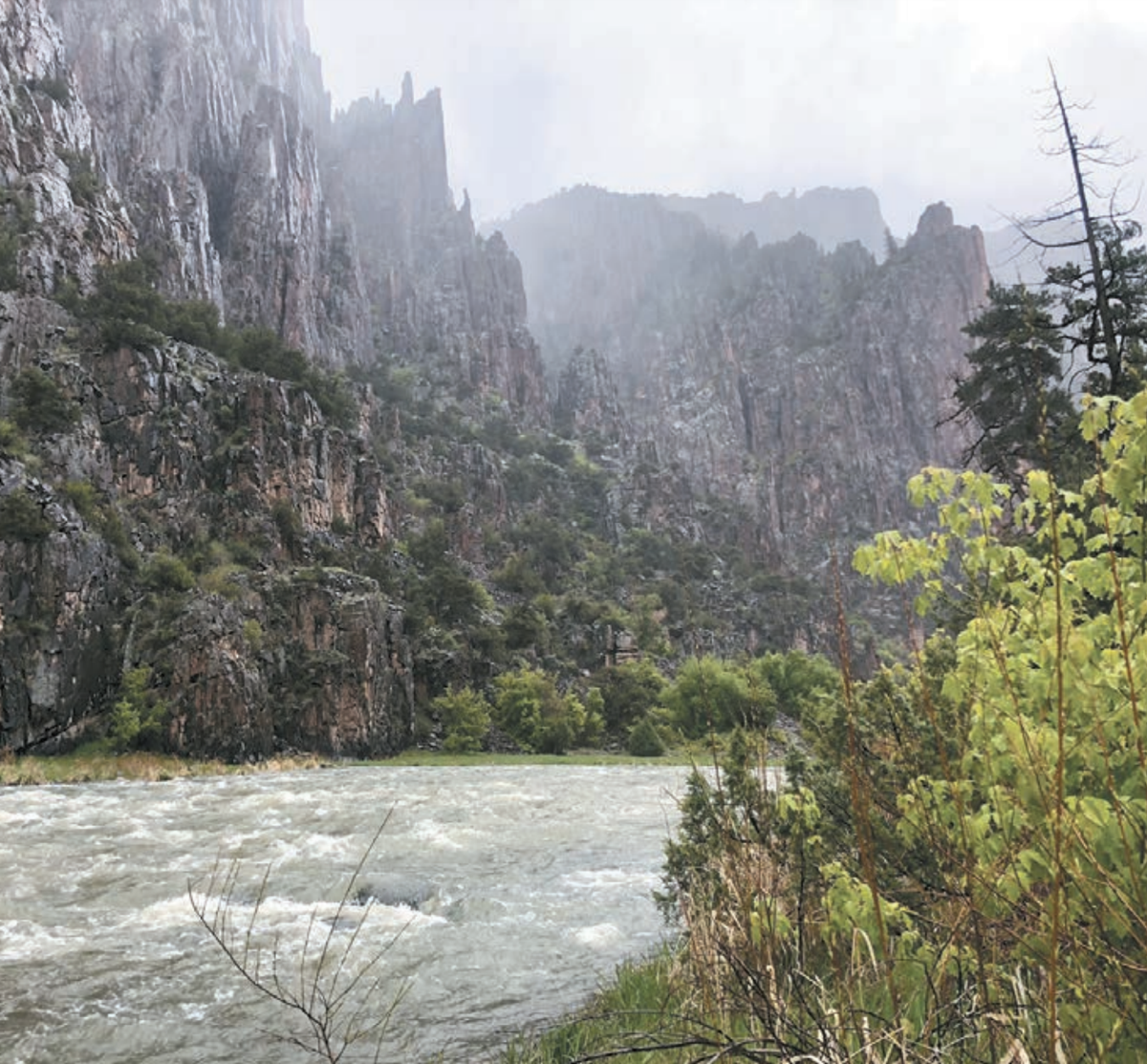 One 31-year-old man lost his life when his raft overturned on the Arkansas River.