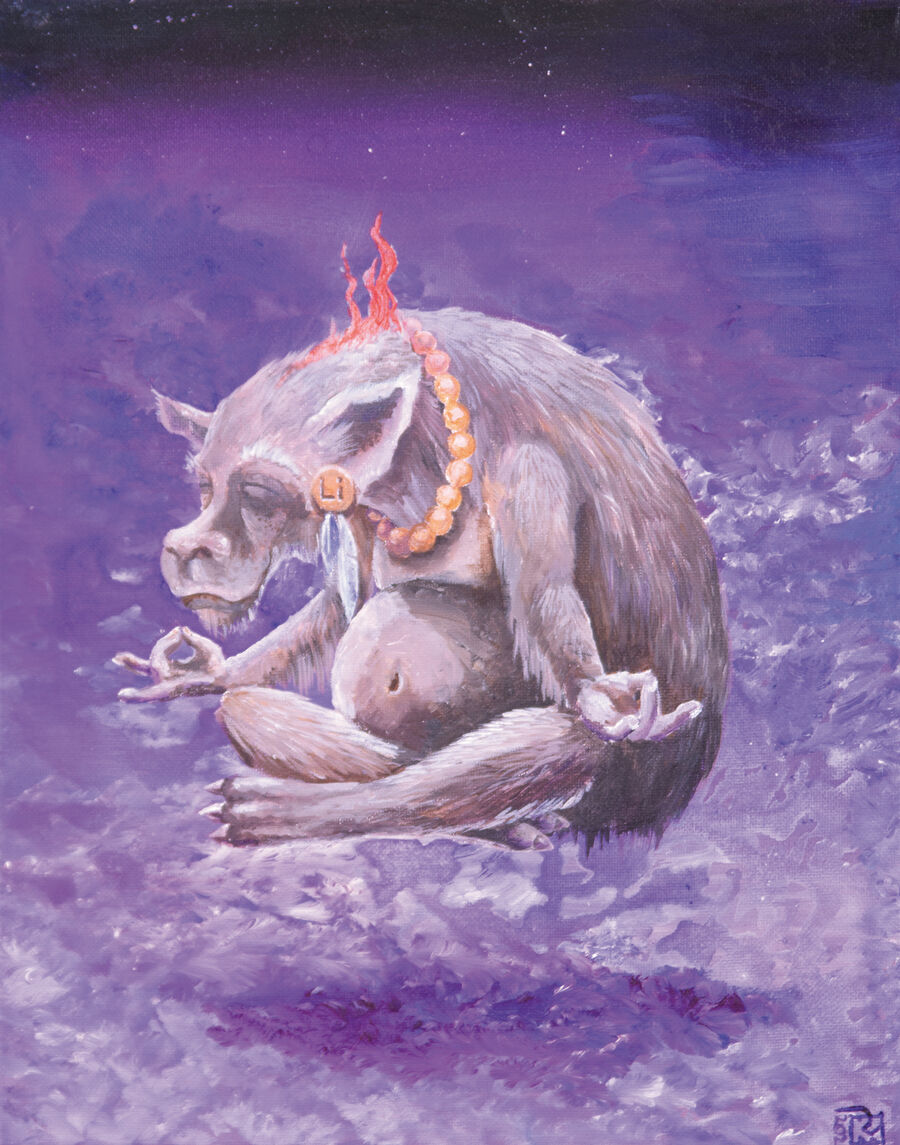 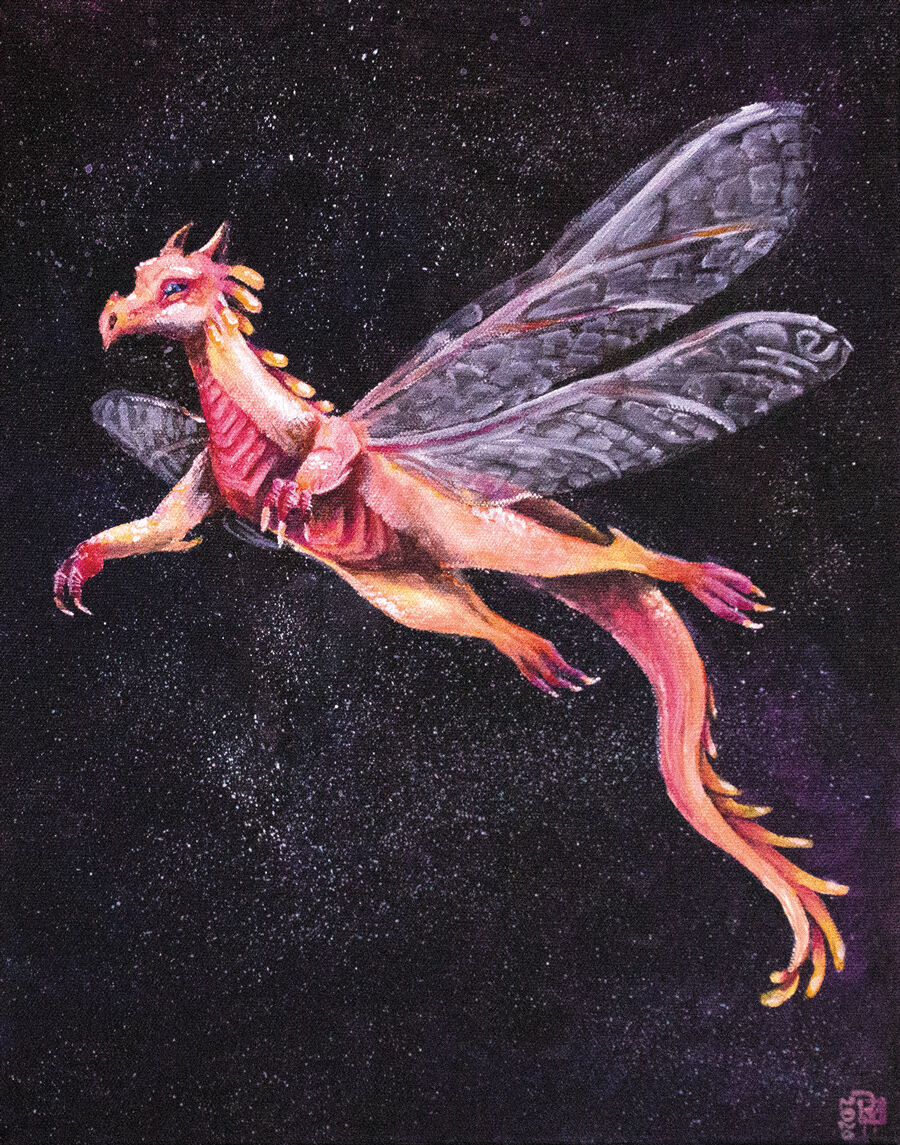 It all started with a shower curtain. Seeing the periodic table of elements in her bathroom every day for several years sparked what has been a fruitful and challenging project for Colorado Springs artist Robin McFadden: painting a fantastical being to represent each element.

Depicting the elements as elves, dragons, people and plenty more, McFadden, founder-owner of art company BiteThePaintbrush, brings the table of elements to life in a bright and creative fashion.

To create her characters, she takes the chemical properties of each element and identifies more intangible, adventurous qualities in them. These manifest as tangible aspects — clothing or objects — in her paintings.

“That’s the best part, tying [the elements] together in ways that I hadn’t seen done before,” she says. “I’ve always loved seeing the connections in the world.”

With these patterns in her paintings, she wants to make it easy for folks to see the relationships between elements.

Underway for over a year now, the project has taken on a life of its own in so many different forms.

“What we’re moving towards is a deck of cards that could be used as flashcards for chemistry students,” she says. “Or an Oracle deck, because I lean towards the sort of mythological stuff myself.”

McFadden has also been posting narrative-style videos on YouTube, showing the paintings in progress. The videos provide a peek into McFadden’s creative process, a winding and fascinating road that’ll have you considering your own values and ideas along the way.

“I’ve always been a person who needed half a dozen things to work on in order to work on any of them,” she says. “There’s half a dozen things within this project, so I couldn’t [procrastinate]. I’m writing a book at the same time that I’m doing the painting and designing the cards and doing the YouTube videos. So no procrastination needed, I’m just whacking away at a whack-a-mole game.”

While the project is expansive, covering multiple forms and appealing to a wide array of audiences, McFadden is carefully keeping her work accessible for all. Balancing mythological aspects with facts about the elements, this effort skillfully combines the interests of communities that might not be as disparate as they’re often considered.