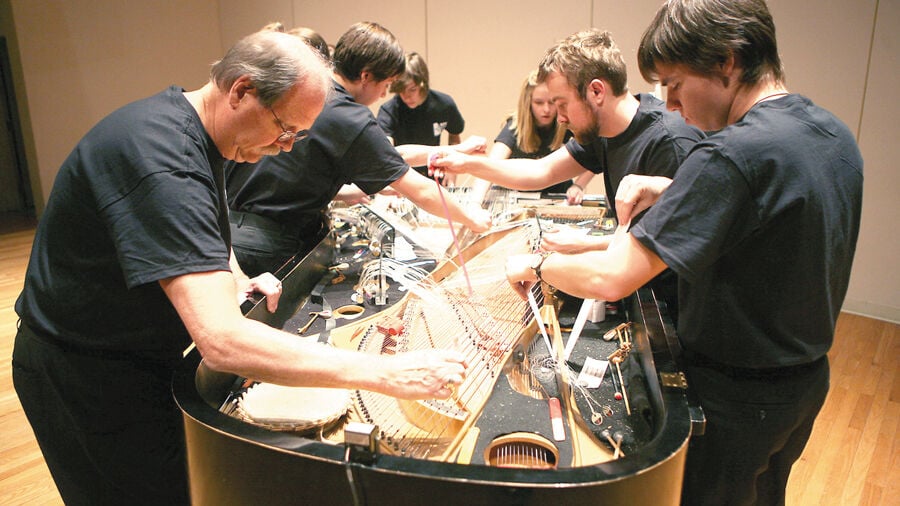 Scott showed the world that there’s more than one way to play piano. 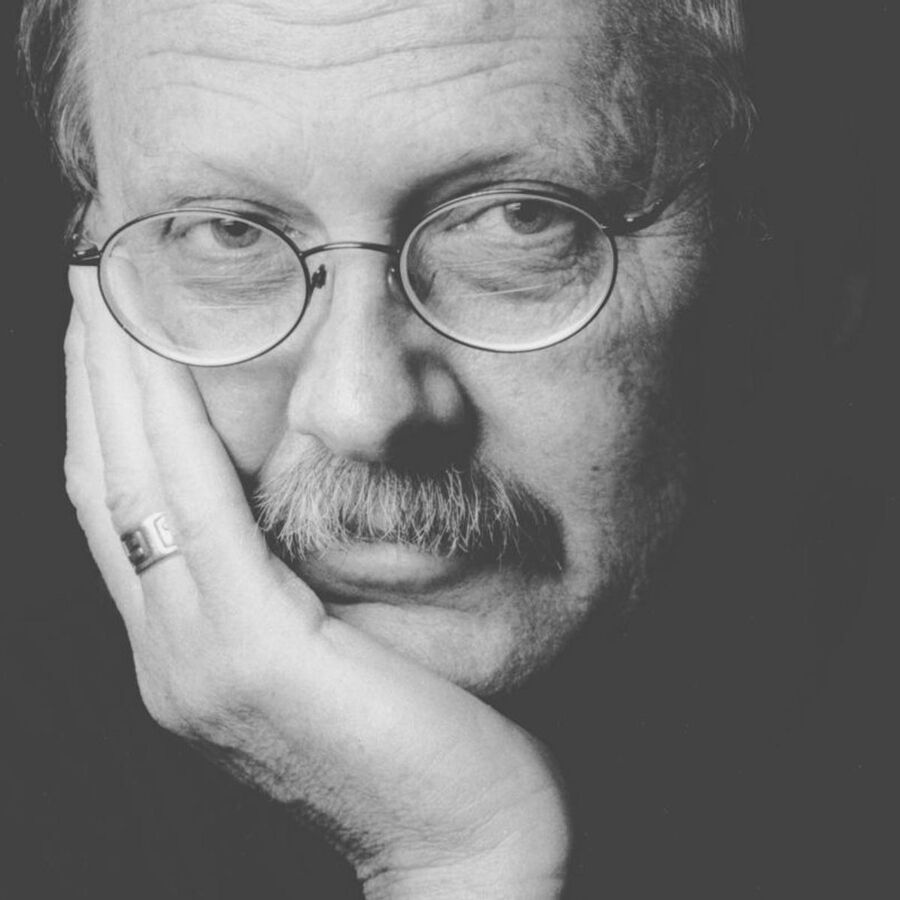 Colorado Springs has been home to a number of artists who’ve received widespread recognition, but none more so than Stephen Scott.

The celebrated musician and composer, who passed away last month at the age of 76, achieved international renown with a new-music group that went from rehearsing in the basement of Colorado College’s Packard Hall to performing at such prestigious venues as Carnegie Hall, Jazz at Lincoln Center and the Sydney Opera House.

“Few chamber groups deploy their musicians as oddly as the Bowed Piano Ensemble,” wrote The New York Times in a 2013 review. “The 10 players, students led by the composer Stephen Scott, stand around, and sometimes under, a concert grand, armed with items of all kinds — nylon fishing line, piano hammers, guitar picks, strips of paper, rolls of plumber’s tape — and reach into the instrument to draw sounds from its strings. The music is tactile and otherworldly, sometimes percussive and often lyrical.”

Over the course of six Bowed Piano Ensemble albums — three of which featured vocal contributions from his wife, soprano Victoria Hansen — Scott drew upon the prepared-piano strategies pioneered first by Erik Satie and later John Cage.

But while Cage’s iconoclastic approach blurred the line between composition and performance art — witness his infamous “4’33,” a piece in which performers spend 4 minutes and 33 seconds onstage making no sound whatsoever — Scott’s approach was less cerebral, more compositional, and much, much more beautiful.

In the Bowed Piano Ensembles’ music, you can hear the neoclassical tonalities of Stephen Reich, the polyrhythmic drumming that Scott studied in West Africa, elegantly plucked strings you could swear are coming from a Japanese koto, and the genre-transcending spirit of Thelonious Monk, John Coltrane and other jazz artists that the Oregon native worshipped during his formative years on the West Coast.

After relocating to Colorado Springs in the late 1960s, Scott would go on to play a pivotal role in our community’s cultural development. He began teaching classes in music theory, composition and performance at Colorado College, where he formed the ad hoc experimental group that would give birth to the Bowed Piano Ensemble. In the decades that followed, the ensemble would perform concerts in Western and Central Europe, Australia, New Zealand, Bermuda and the Canary Islands.

Scott continued to teach up until his 2014 retirement, which was commemorated with a weekend retrospective and two Bowed Piano Ensemble performances at Colorado College.

He also remained an active composer. “Afternoon of a Fire,” with its elegiac combination of bowed piano and American Indian flutes, was written in the aftermath of the tragic Waldo Canyon Fire and ranks among his best works.

Prior to his retirement, Scott was asked by a Colorado Public Radio interviewer about the prospects of bowed piano music carrying on in the years ahead.

“It will have a short life, perhaps,” he answered with characteristic modesty. “Several of my students have gone in a direction more generally of experimental music, and composed with different means than what I’ve used. However, I’ve also created some what I call colonies of bowed piano groups around the world, for example in Estonia, in Ireland and Texas, here and there.”

Regardless of how those colonies fare, we can be sure that Scott’s recordings, like those of the artists who inspired him, will live on for generations to come.