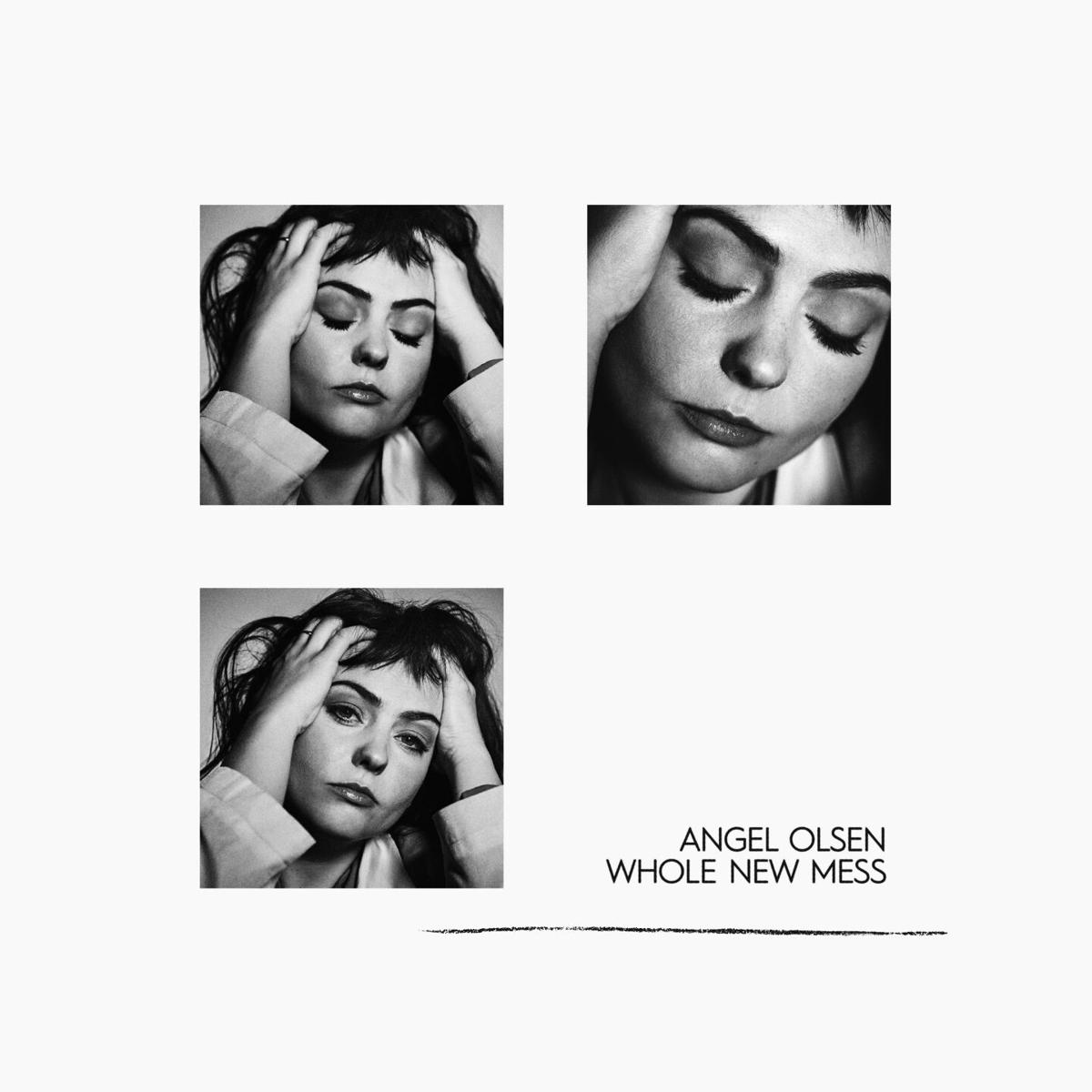 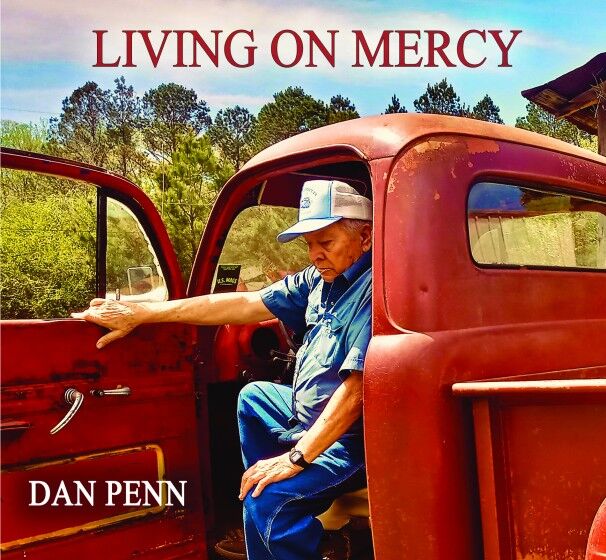 Angel Olsen, Whole New Mess (Jagjaguwar) – The mystical lamentations guru has been unusually prolific in the past five years, often the result of tweaking existing works. This year’s lonely-sounding album features the songs of 2019’s heavily orchestrated All Mirrors, but stripped of accompaniment. It’s perhaps her most acoustic work since 2012’s Half Way Home, except that she continues to use reverb and overdubbing to present a bold sound. The result in tracks like “(We Are All Mirrors)” is a pain suggestive of a sad soloist belting out ballads in an empty concert hall.

Dan Penn, Living on Mercy (Last Music Co.) – Alabaman Dan Penn, author of familiar hits like “I’m Your Puppet” and “Dark End of the Street,” hasn’t released an album under his own name since 1994, but this collection of 13 originals he’s penned over several years have the familiarity and warmth of a voice like Bill Withers’. Penn’s is a gentle lyrical talent that doesn’t try to overstate or pontificate, but tracks like “Clean Slate” carry a familiar Memphis sound. Even if an occasional keyboard flourish or guitar wah-wah pedal sounds trite, the overall result is a warm reflection of pop greatness.