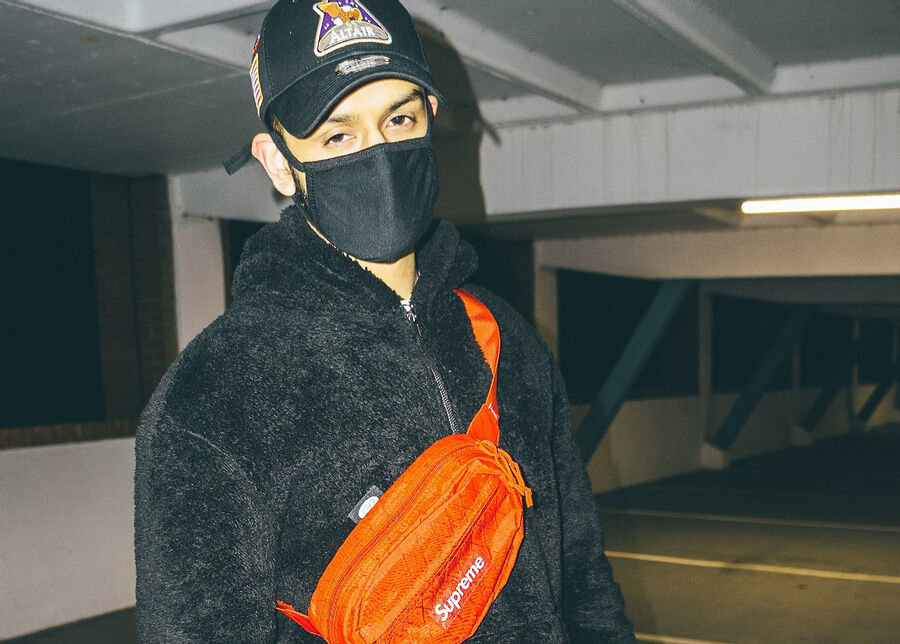 Sunshine Studios is already starting to fold in rescheduled dates originally set for the spring and summer. 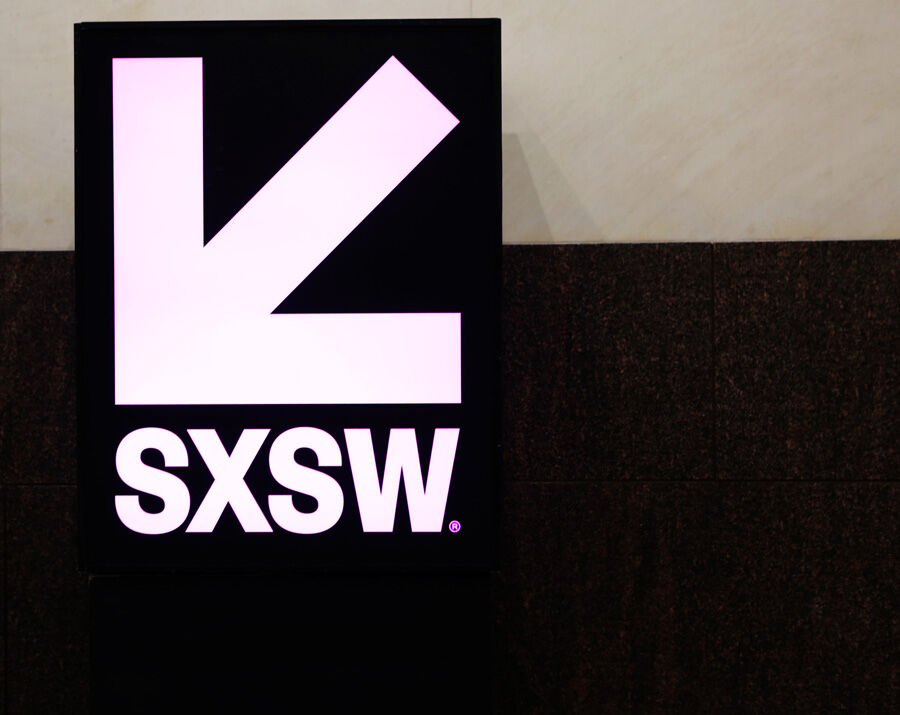 It’s never easy to shut down a festival that brings $355 million into your city each year. So it came as a shock to the music world when, on March 6, Austin Mayor Steve Adler declared a state of disaster, leaving SXSW Festival organizers no choice but to call off an event that earned the city its reputation as the “Live Music Capital of the World.”

As it turned out, the mayor and promoters made the right call. Had they done otherwise, SXSW may well have become the nation’s first “super-spreader event,” a term many of us had never even heard until the sitting president began holding his unmasked campaign rallies and Rose Garden receptions.

Instead, by placing human life over economic interest, Adler established himself as one of the few sane politicians in the great state of Texas. SXSW, meanwhile, set an example that would soon be followed by all the major music festivals across the country. In other words, SXSW’s last-minute cancellation was a harbinger of what live music would look like in 2020.

So it’s only fitting that SXSW is now giving us a glimpse of what live music may look like in 2021.

Last month, festival organizers announced that the weeklong confab will return next March with a lineup that includes many of the high-profile artists who were set to perform at this year’s event. The difference, however, is that SXSW will be completely virtual. Expect other festivals to make similar announcements in the months to come.

What’s less predictable is how livestreaming events will play out for the musicians who’ve spent the last six months trying to pay their rent. When venues began closing earlier this year, many made the switch to online performances, which was initially viewed as a short-term fix for a short-term shutdown.

Unfortunately, it didn’t turn out that way. Venues remained closed, with no indication that live music would return to the way it once was anytime soon. As the months dragged on, artists stepped up efforts to monetize their virtual performances, with minimal success.

But that too may be changing. In recent weeks, we’ve begun to see musicians band together for special livestream events, with attention-getting lineups that are generating considerable enthusiasm.

The most intriguing is the newly announced Joy Ruckus Club, which will be the largest Asian American virtual music festival in the world. It will take place Oct. 17 and 18, bringing together more than two dozen artists of Asian descent that include Eric Nam, DJ Cam Girl, Kevin Woo, Luna and Ruby Ibarra.

“Joy Ruckus Club is a revolution in Asian American music,” say festival promoters. “Not silent, not complacent, not foreign, Joy Ruckus Club is a society of woke Asians raised in America who are in solidarity with all truthfully progressive movements of the oppressed and conquered.”

A number of virtual benefits are also on the horizon.

Among the most ambitious is this coming weekend’s #SOSFEST, a virtual festival that will raise money for the National Independent Venue Association’s emergency relief fund. The three-day benefit, which takes place this Friday, Oct. 16, through Sunday, Oct. 18, will include an intimate Foo Fighters set from the Troubadour, Brittany Howard onstage at Ryman Auditorium, the Roots at the Apollo Theater, and Colorado’s own Lumineers and Nathaniel Rateliff at the Boulder Theater. The festival will also feature performances by Miley Cyrus, YG, Dave Matthews, Reba McEntire, Macklemore, and dozens of others. #SOSFEST will be streamed on NIVA’s official YouTube channel, with a full schedule of performances to be posted this week at saveourstages.com.

Jack White’s Third Man Records, meanwhile, will be hosting an Oct. 20 fundraiser that takes its cues from old Jerry Lewis telethons, except with much better music and a lot less crying.

The livestreaming “Musicians for Marquita Telethon” will support the campaign of Democratic U.S. Senate candidate Marquita Bradshaw, who was the first Black woman to win a statewide party nomination in Tennessee. The event will include appearances by Rosanne Cash, Caitlin Rose, Robyn Hitchcock and Emma Swift, Tristen, Erin Rae, Margo Price, and dozens of other musicians.

Nashville artist William Tyler, who is organizing the event, sees Bradshaw as “not only a stark and inspiring contrast to the old con job style GOP candidates Tennessee continues to elect, but an actual inspiring and galvanizing individual who not only ideates change — she lives it.”

Given their current trajectory, these kinds of livestreaming concerts are virtually guaranteed to play a larger role in the live music industry than they have in years past.

Granted, most promoters and musicians won’t make as much money with them, since ticket prices will be considerably lower. But that will be offset, to some degree, by decreased expenses. And making some money is, in most cases, better than making no money.

It’s also worth noting that many dedicated music fans steer clear of live music festivals for a variety of reasons, including ticket prices, parking nightmares, predatory frat boys, and the possibility that the artists they come to see will be playing half-hour sets.

Even so, there’s still nothing like the sense of community and moments of transcendence that come with real-life interactions between performers and audiences  So expect virtual concerts to once again take a backseat to the real thing soon, at least until we enter the realm of Matrix-level virtual reality. Once that happens, all bets are off.