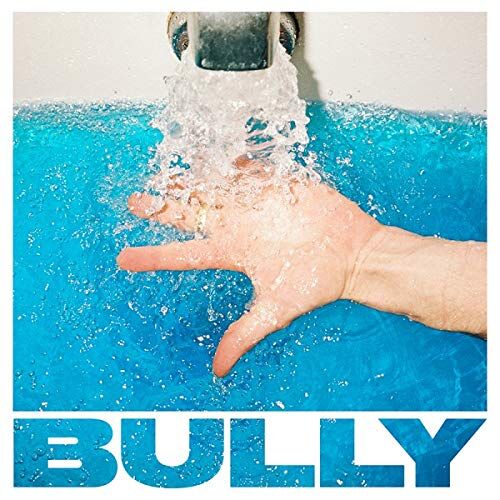 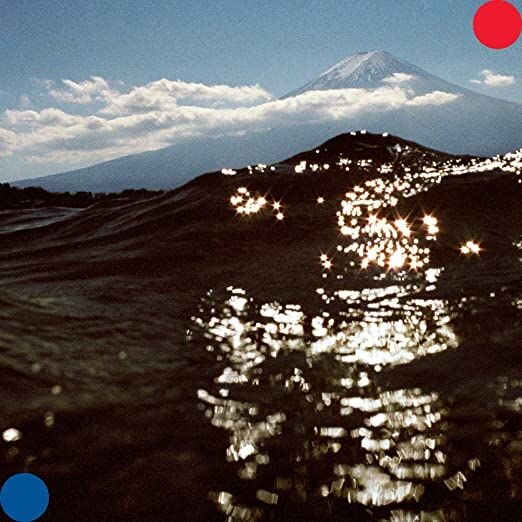 For this third album, she recruited fabled engineer John Congleton to boost the sonic complexity. The opening “Add It On” begins with extended feedback appropriate for hardcore punk, then adds complex riffs to put layers behind the shouting.

The sounds are rebellious and exuberant, but lyrics to tracks like “You” demonstrate that Bognanno has been confronting some challenging demons. She relies on her bandmates and Congleton to burst out with a punk sound, ideally melding ’90s indie and 21st-century reverb.

Cut/Copy, Freeze, Melt (Cutters Records) – Melbourne’s finest synth-pop band often goes unrecognized for the complexity of songwriting DJ Dan Whitford has brought to the band in the last five years or so.

The 2017 album Haiku from Zero was downright breathtaking, and this new release carries the Australian dance ensemble into more complex, if less danceable, realms.

Tracks like “Cold Water” approach the ambient styles of Philip Glass or Eno, while livelier ones such as “Like Breaking Glass” hint at New Order.