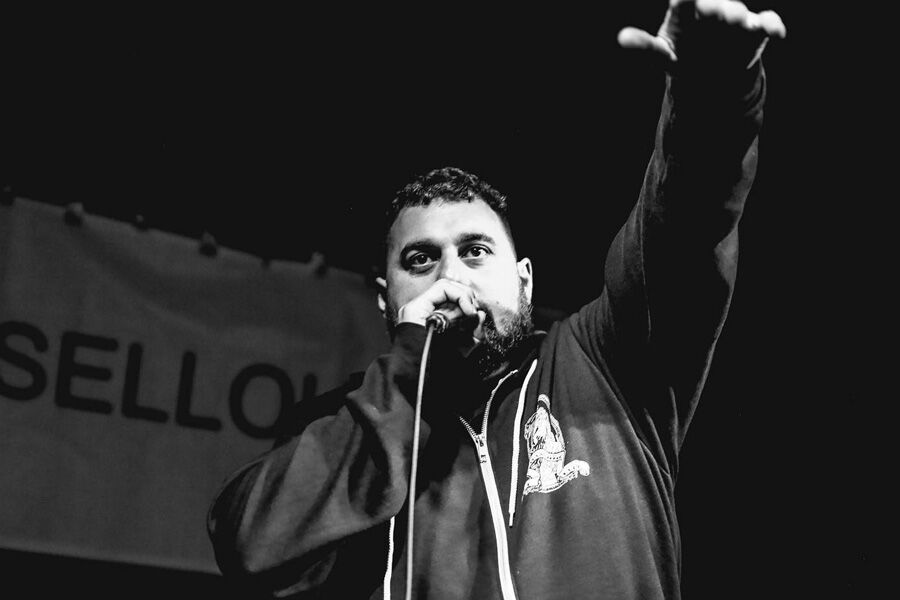 The Springs: “...feels very welcoming and it’s like another home to me now.” 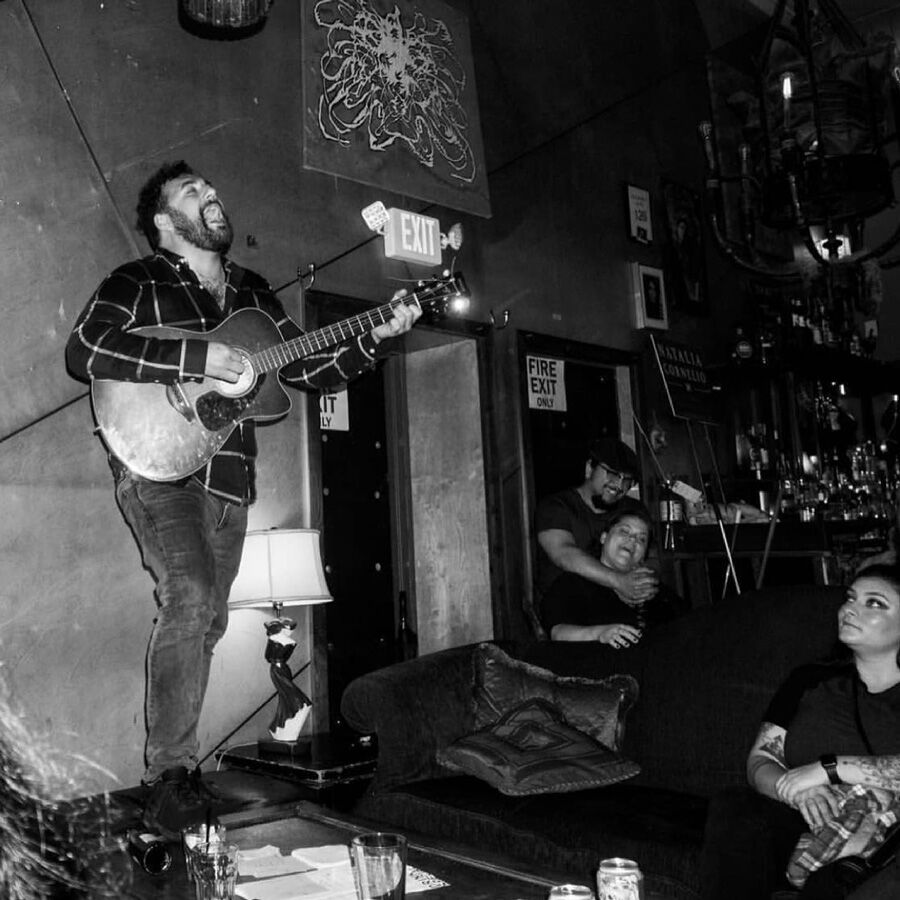 He’s a master of hip-hop, folk and punk.

Bands like Mr. Bungle let me know that I could do whatever the fuck I wanted.

Ceschi is an artist unlike anyone else. He combines elements of hip-hop, folk and punk for a sound that is refreshingly original. “Being a kid, I liked all of these different genres and it just felt natural to put them together. It’s a natural progression being a music nerd,” explains Ceschi. “Bands like Mr. Bungle let me know that I could do whatever the fuck I wanted.”

His lyrics are extremely heartfelt, touching base on very real issues ranging from politics to coping with the loss of family and friends, addiction and the prison system. In addition to being a musician, he’s also been helping several other independent musicians on his record label, Fake Four Inc., since its inception in 2008.

In 2019, Ceschi was ready to be done with his current solo material and pursue other musical projects and had planned to go at it in an epic way, with a trilogy of albums. Sad, Fat Luck and Sans Soleil came out in 2019 and he was planning on releasing the final part of the trilogy, Bring Me the Head of Francisco False, in 2020 but then the COVID-19 pandemic came and had a different plan. “The pandemic made everything a lot more complicated. I thought the album was basically done and I just needed to go to Factors (Canadian producer Factor Chandelier) to finish it, and now I basically have four albums’ worth of material that I have to navigate and figure out how to put out.” He explains, “I made a lot of music during the pandemic, and it’s all pretty different.” Hopefully, that material will be seeing light in 2022, but with the current wait times of vinyl manufacturing, that might not be a definitive timeline.

Ceschi is no stranger to playing in Colorado Springs and is coming out here just to play a fun show. “It has become this community of artists, supporters, DIY spaces and record stores. Everything feels very welcoming and it’s like another home to me now,” he says. Ceschi will be bringing his energetic live set to The 555 on Saturday, July 31, with fellow Fake Four hip-hop artist Ersatz Splinter, the return of Colorado Springs hip-hop group Mad Trees, and Luke Blanton of local punk rock group The Sleights, performing a special acoustic set.

Shows are definitely in full swing again, because on Saturday, July 31, alone there are still more great shows spanning all genres. If you feel like putting on a bikini and punching your friend in the face, then you’ll want to go down to The Black Sheep for their Beach Bash featuring hardcore heavy hitters Mouth For War, Mindz Eye, Blind To Life, Shit Eating Grin and Moral Law. This is a beach-themed hardcore show, so dress up, have fun, and go wild!

If spin kicks and crunchy riffs aren’t your thing, you can also head to Lulu’s in Manitou for Lulu’s Songwriter Showcase. Hosted by Alex Koshak, the event will feature performances from Colin Kelly, Ian Ehrhart and Katey Sleeveless. The showcase will take place in the beautiful, more intimate upstairs area of Lulu’s, which provides the perfect vibe for a nice night of songwriters and libations. Lulu’s also has been filling up their calendar for the summer with excellent acts such as indie folk trio The Burney Sisters on Friday, July 30, and Texas Americana rockers Vandoliers on Wednesday, Aug. 11, with the punk/reggae stylings of The Bunny Gang, featuring Nathan Maxwell of Flogging Molly.