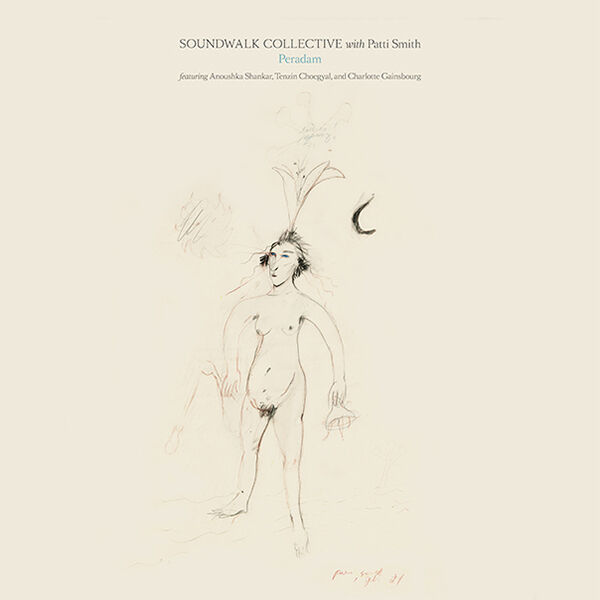 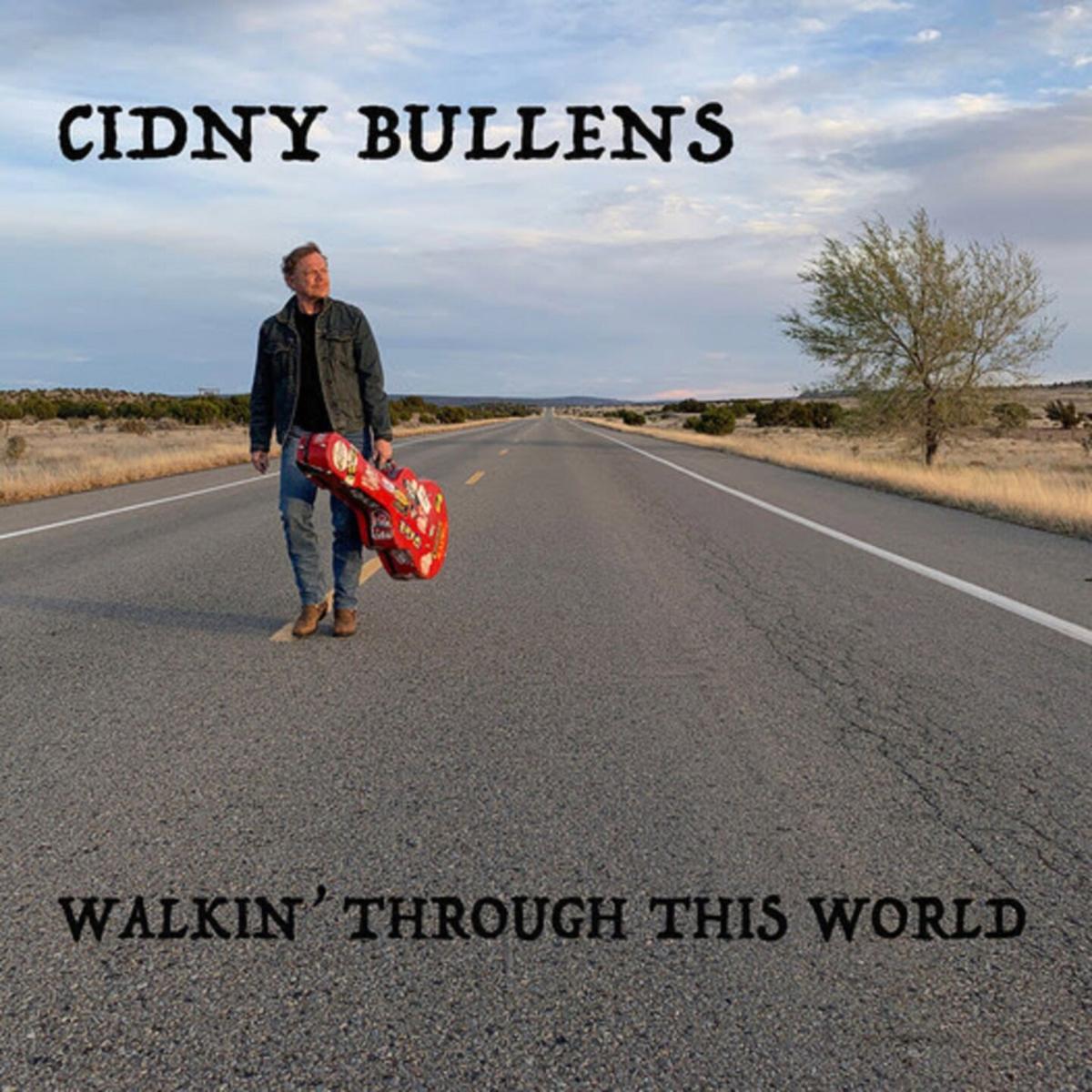 Cidny Bullens, Walkin’ Through This World (Blue Lobster Records) – One could focus on the novelty of roots-rock singer Cindy Bullens’ gender reassignment, but this release is more than a trans politics platform. Cidny, who released eight albums as a woman before identifying as a man, spices up country rock with angular beats and reggae overtones in tracks like “Little Pieces.” Sure, most of the songs address the challenge of being nonbinary, but Bullens makes the 10 tracks do so much more. He’s not just proud to open fans’ eyes — the innovative studio sessions in Maine and Canada mean the listeners’ ears get a workout, too.

Soundwalk Collective and Patti Smith, Peradam (Bella Union) – The last album in Patti Smith’s trilogy with Soundwalk Collective, addressing the visions of poets, is by far the scariest and most challenging. It’s a review of Rene Daumal’s “Mount Analogue,” and is suffused with Tibetan music and the sound of Himalayan winds. Smith dominates in this album more than the first two, offering a chant in the title track (“I would not speak of the mountain”) and expanding in other tracks as she did in the spoken-word EP Babelfield.