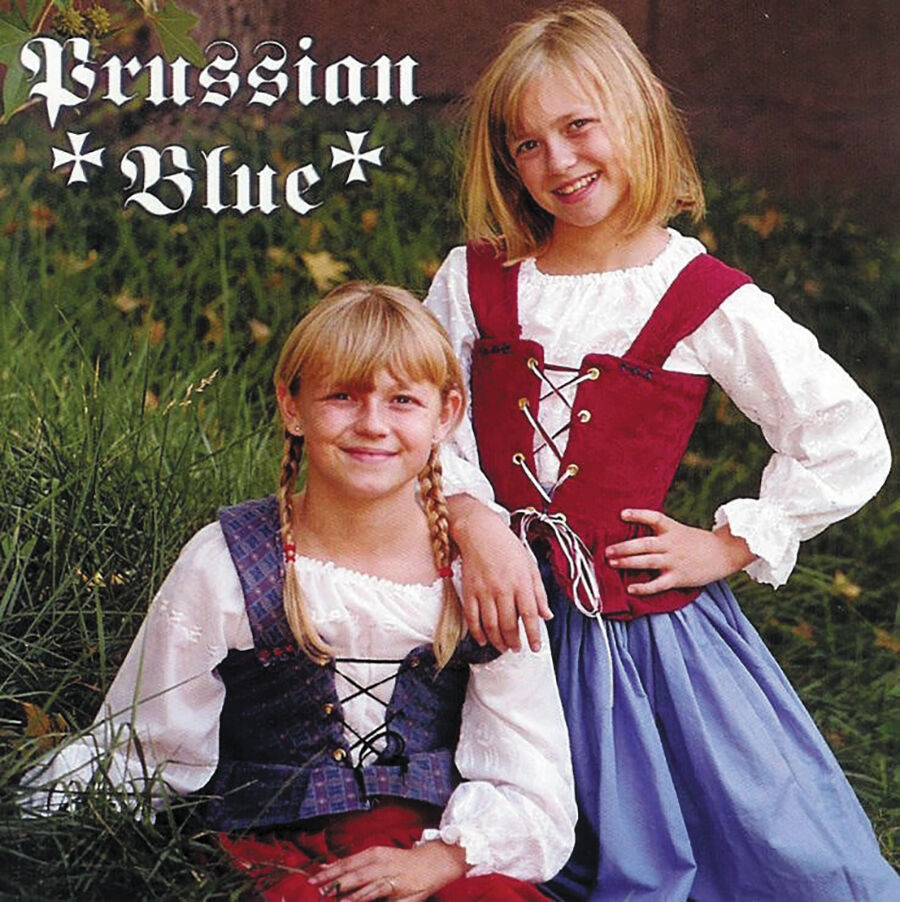 Prussian Blue and Saga both rank high on the hate-music hit parade. 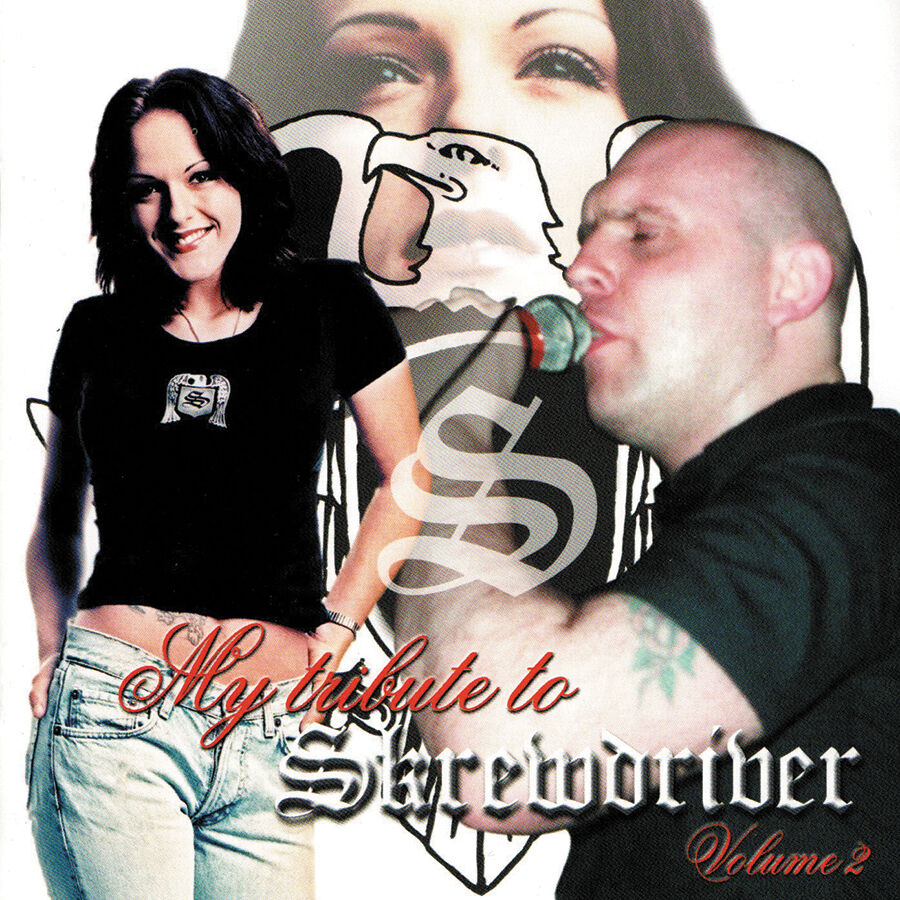 Prussian Blue and Saga both rank high on the hate-music hit parade.

Four years ago, the British protest singer Billy Bragg rewrote Bob Dylan’s “The Times They Are A-Changin’” to convey a less-than-optimistic take on the direction America is heading.

Keep your eyes wide for what’s on the news

For President Trump is expressing his views

And I fear that the mob he’s inciting

Will soon break your windows and burn down your schools

For the times, they are a-changin’ back.”

Bragg wrote and recorded the song in January of 2017, a half-hour after watching Trump’s inaugural speech from a hotel room. But today, you’ll be hard-pressed to find it on Spotify, Amazon or Apple Music.

What you can find are songs from the opposite end of the political spectrum. The Stockholm-based Spotify, for instance, hosts music from a number of Swedish acts who’ve been embraced by the white power movement.

Among them is the singer-songwriter Saga — otherwise known as “the Madonna of the far right” — whose tracks include “Klansmen Song” and “Triumph of the Will.” You can also listen to extreme-metal band Bathory’s “Blood and Soil,” named after the Nazi slogan that torch-bearing white nationalists chanted while marching through the streets of Charlottesville in 2017’s “Unite the Right” rally.

In fact, white supremacist audiences have a wide range of musical options to choose from. More than 200 CDs by white nationalist acts are sold through the National Socialist Movement’s website. They range from the well-known Skrewdriver to acts unknown to even the most enthusiastic hate-music aficionados.

In the wake of the “Unite the Right” rally, Spotify made headlines by banning dozens of white supremacist bands from its service. But there is simply too much of this kind of music for Spotify, which carries an estimated 30 million songs, to purge.

One of the bands that has been banned is Prussian Blue, a Bakersfield “white pride” act featuring two blond-haired, blue-eyed twins who were 11 years old when they recorded their 2004 debut album of sweetly sung folk-pop for the National Alliance-affiliated Resistance Records.

With sisterly harmonies and strummed guitars, they included versions of songs by Skrewdriver and other white-power bands alongside original songs like “Aryan Man Awake” and “Hate for Hate.” The duo’s name was a nod to the color of Zyklon B residue in Nazi gas chambers. (The twins have since had something of a change of heart, and now identify as pot-smoking liberal hippies.)

Yet even bands who’ve been banned from major music platforms can often be found on smaller sites like CD Baby and last.fm, while the ones who can’t are just a few YouTube clicks away.

The proliferation of neo-Nazi music is more problematic now that white nationalists have become so enamored with the First Amendment.

The proliferation of neo-Nazi music is even more problematic now that white nationalists have become so enamored with the First Amendment. The line between freedom of expression and hate speech is often blurry and subjective, so it’s no surprise to find “Big Tech” being vilified for suspending the accounts of Donald Trump and others who’ve made a career out of inciting violence.

As Twitter and Facebook became more restrictive, the former president’s supporters moved to the more extremist-friendly Parler. When Amazon pulled the plug on Parler, they migrated to Gab, a site that has its own servers and has since seen an 800 percent jump in traffic.

Last week, ProPublica published “What Parler Saw During the Attack on the Capitol,” a compilation of more than 100 smartphone videos that were posted on social media by participants in the Jan. 6 insurrection. The videos that were shot inside the Capitol are especially disturbing, revealing a level of mob violence barely hinted at in mainstream media coverage. They also underscore the strategic role that social media played in the most high-profile act of domestic terrorism since the Oklahoma City bombing.

But while white nationalists and their enablers chant “we want our country back,” others are slowly moving it forward. “History is being made more than once today,” tweeted Martin Luther King III on inauguration day. “@ReverendWarnock is the first Black Senator and @Ossoff the first Jewish Senator to represent my home state of Georgia. Today, I am proud of my state and of my country.”

Or as the feminist activist Deborah Ellis put it, “Change takes a long time, but it does happen.”