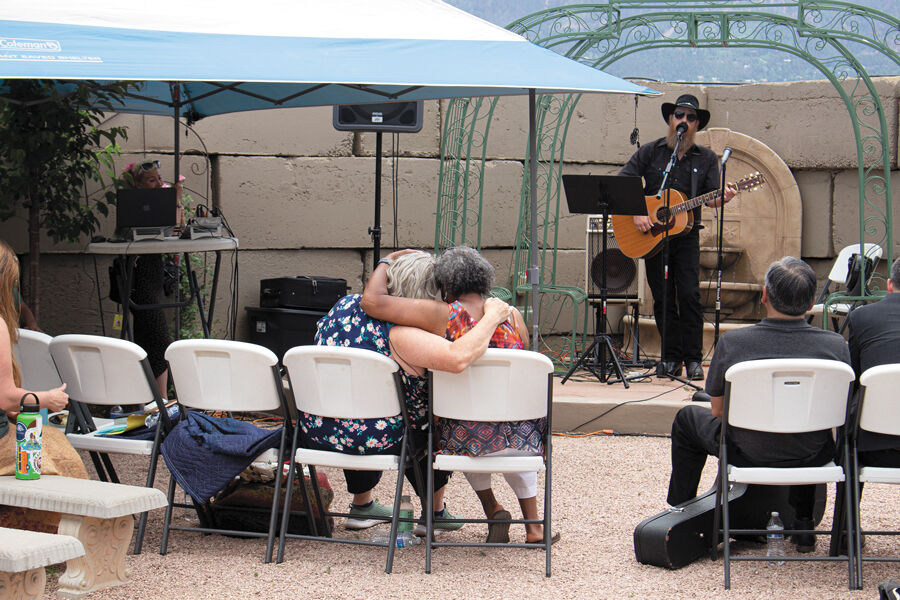 Hundreds turned out June 10 to say goodbye to Iggy Igloo, and Joe Johnson and others shared their memories and music. 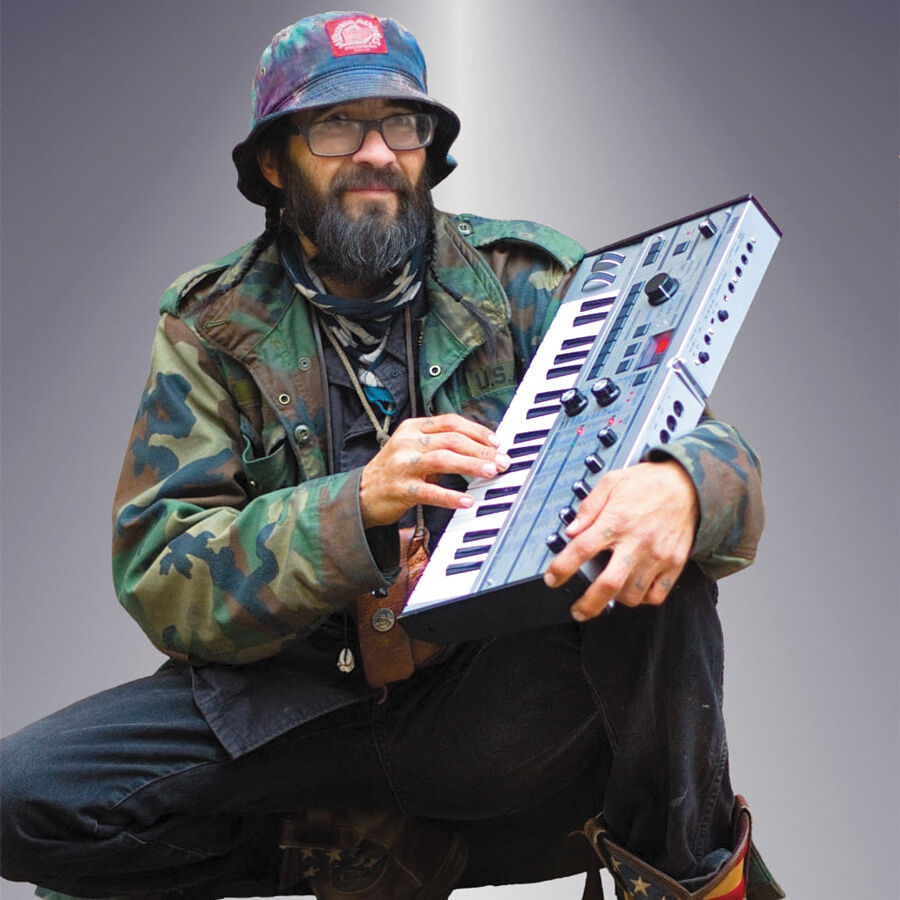 On Thursday, June 10, I attended the memorial service for Jonathan Ellis at Hillside Gardens. Upon arriving and seeing car after car parked, I realized this was going to be something special. After the three-hour ceremony, I left feeling like this wasn’t just a memorial, this was Iggy Igloo’s final show, and it was a great one.

Ellis, best known as Iggy Igloo, was a unique individual who was widely known around town. Many people know the name Iggy Igloo, whether it was because of his music, his radio personality or his activism. Iggy touched many people’s hearts and had a personality one surely can’t forget. On June 1, Iggy died from stomach cancer at the age of 38. Though he is not physically here smiling with us, he will forever be in our community, living with all of those he whose lives he touched.

Iggy hosted KRCC’s Planet Groove, played music under the monikers Samovar and Iggy Igloo and The Penguins, and contributed to and fought for many important causes, including having protested the Dakota Pipeline at Standing Rock in North Dakota and helping clean up Manitou Springs after the 2013 floods. He was an inspiration and a motivator.

Though he is not physically here smiling with us, he will forever be in our community, living with all of those he has impacted.

During the memorial, hundreds of people gathered to pay tribute to the legend. There were moving speeches from his family. Desmond Big Eagle and Gilly Running of the Sicangu Lakota Tribe sang prayer songs for him. There were also several performances from Colorado Springs artists singing renditions of Iggy’s songs, including Conor Bourgal, The Reminders and Joe Johnson, who were all great friends of Iggy’s.

“In a cold, cruel world of shallow people who take joy in diminishing others and flaunting blatant negativity in an attempt to feel good about themselves, Iggy was an inspirational source of positivity,” said Joe Johnson of his longtime friend. “A warrior for peace and a champion for the downtrodden and oppressed, he was able to take the difficulties he faced and turn them into his greatest strength — perseverance. I will always be inspired by him.”

When the news hit that Iggy was sick, the community poured out positive stories. When the news came that he had died, there were even more — from musicians and artists and activists. His reach was that wide.

“Iggy was generous and unconditional with his kindness. He had a rowdy past, but with perfect intent turned it around with a genuine belief in the power of positivity,” said Luddite dance troupe member and Odd Show founder, Yves Sturdevant. “This became solidly evident to me when Manitou was flooded after the Waldo Canyon Fire. Many of us showed up to dig out the basement of a studio, but I remember Iggy being there first, before many of us. He worked tirelessly, day in and day out. When he was finished at one site, he would just move on to the next. He had this deeply rooted connection to his community, communities far and wide. His heart was so open, and he gave profoundly more than he took. I miss him already profoundly as a friend, but I think the whole community at large has lost a presence that can never be replaced. There really was and can only ever be one Iggy.”

“My friend made his journey last night. I knew this was coming and have been trying to prepare for it. But how do you possibly prepare for life without Iggy Igloo? His strength during this and the dignity in which he was preparing for it just speaks to his character. He never had much materialistically but was the wealthiest man I know. He gave everything he was to everyone and touched so many lives, more so than I was even aware of due to his humility. He was consistently the only man in our community we could always count on. Always down to help, always there for everyone and every cause. I think I took him for granted at times, but he knew how much we loved him. I just thought he would be here forever, and 20 years wasn’t long enough with him. The world lost some magic last night and he’s leaving a void that could never be filled.”

Taking in the community’s love for Iggy was truly inspiring, as he inspired so many of us. It is only fitting to end this piece with a quote from Iggy himself, “Drink more water.”