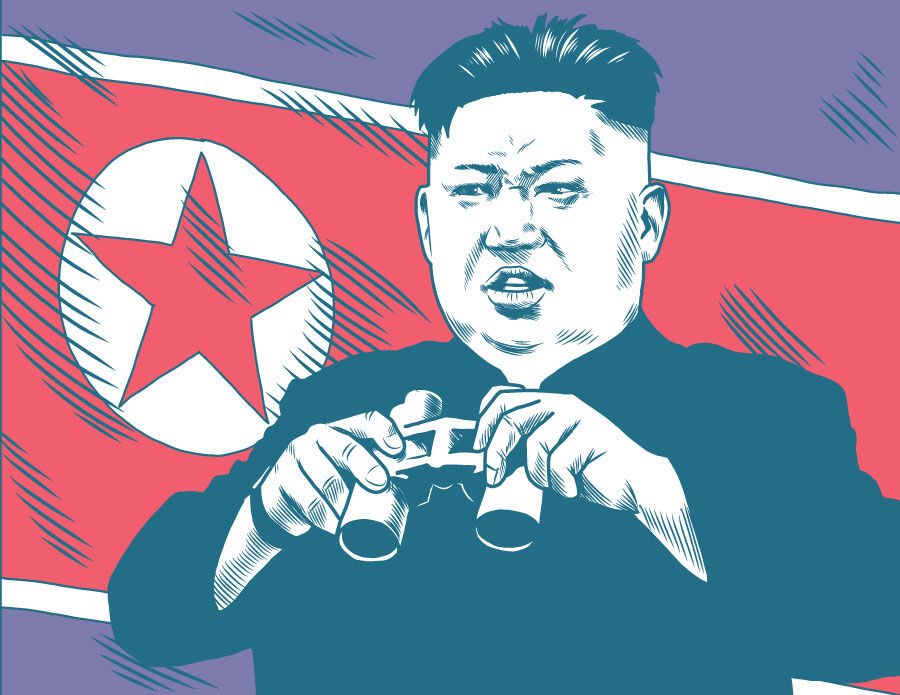 If you can’t beat ’em, kill ’em: Those who smuggle BTS or other K-Pop bands’ music into North Korea will face the death penalty. 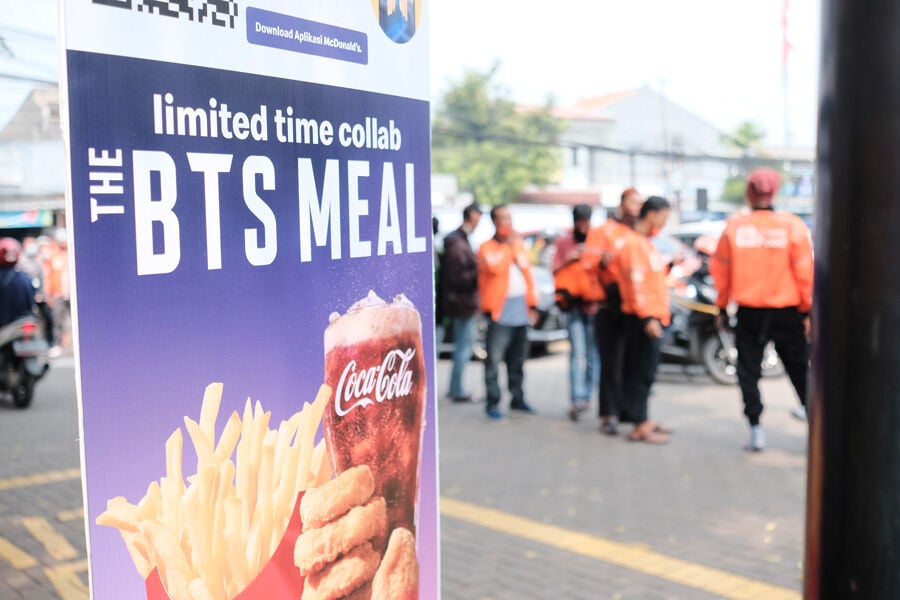 Poor K-Pop. Dismissed by critics as a kind of musical equivalent to Hello Kitty, loathed by former President Donald Trump after fans hijacked his comeback rally, and now this.

Just a few weeks ago, Kim Jong-un characterized K-Pop as a “vicious cancer” that’s infecting North Korean youth and threatening to make the country “crumble like a damp wall.”

And it’s not just the music that’s causing anarchy in the DPRK. The fetching despot in his retro Kid ’N Play fade has also come out against the “attire, hairstyles, speeches, and behaviors” that can infect impressionable young people within his country’s borders.

Thankfully, the rest of the world’s response to K-Pop is moving in the opposite direction.

While Mr. Kim ups the ante for those who use flash drives to smuggle K-Pop into his country — previously punishable by five years of hard labor, it can now lead to the death penalty — McDonald’s is embracing K-Pop in a big way. The world’s No. 1 burger chain has made South Korea’s No. 1 boy band BTS its latest cultural ambassadors with what amounts to the Gen Z version of a Happy Meal.

As McDonald’s explains in its promotional materials: “The BTS Meal has you (and your McNuggets) covered with new limited-time sauces picked by BTS and inspired by McDonald’s South Korea. Add a little kick to your meal, whether you want sweet and sour with just a touch of heat from the Sweet Chili Sauce or hot mustard with chili and peppers in the Cajun Sauce.“

McDonald’s is making BTS its cultural ambassadors with the Gen Z version of a Happy Meal.

While McDonald’s limited-edition BTS meals may be gone by the time you read this, you can still go to the company’s website to find all sorts of “McDonald’s X BTS” merchandise. Who can resist T-shirts, totes and keychains emblazoned with drawings of smiling McDonald’s products hand-scribbled by BTS band members? Or the “Melting Collection,” which pays homage to the band’s latest single “Butter?”

If all that’s not enough, you can try tracking down BTS’ previously released “collaborations” with Samsung, Starbucks and Coca-Cola.

Meanwhile, Kim Jong-un continues his struggle to stem the tide of K-Pop within his borders. Mimicking the western world’s “see it, say it” campaigns, loyal citizens who suspect their neighbors of listening to K-Pop are encouraged to turn them in. BTS followers are also being stopped in the street for wearing their hair long or dyeing it a color other than black.

North Korea isn’t the first country to take extreme measures when it comes to cultural expropriation. During Apartheid-era South Africa, the artists Hugh Masekela and Miriam Makeba both went into exile. Radio stations were also forbidden from playing Pink Floyd’s “Another Brick in the Wall” or anything by Stevie Wonder, who’d referred to South Africa as “the land with tears in her eyes.”

In Brazil, the military government detained musicians Gilberto Gil and Caetano Veloso for 57 days and subsequently “invited” them to leave the country.

But while Mr. Kim’s “If you can’t beat ’em, kill ’em” approach to cultural competition may have short-term success, his concern that international trends will erode the support of a new generation is not unwarranted. After all, America’s ’60s protest singers have been widely credited for stoking a generation’s opposition to the Vietnam War.

It’s also unlikely that Mr. Kim will win any culture wars with his hand-picked girl group the Moranbong Band, whose repertoire includes tracks like “Let’s Go to Mount Paektu” and “Let’s Study.” (Translated opening verse: “Go study for our motherland / Time is running out / Therefore we should not let time be used in meaningless ways.”)

The bottom line: Pop culture today is, by most measures, less subversive than it was in the Baby Boomer and Gen X eras, especially now that corporate sponsorships and commercial placements have become the new norm.

Kim needs to take a lesson from democracies and oligarchies around the world: Why confront a movement when you can simply co-opt it?