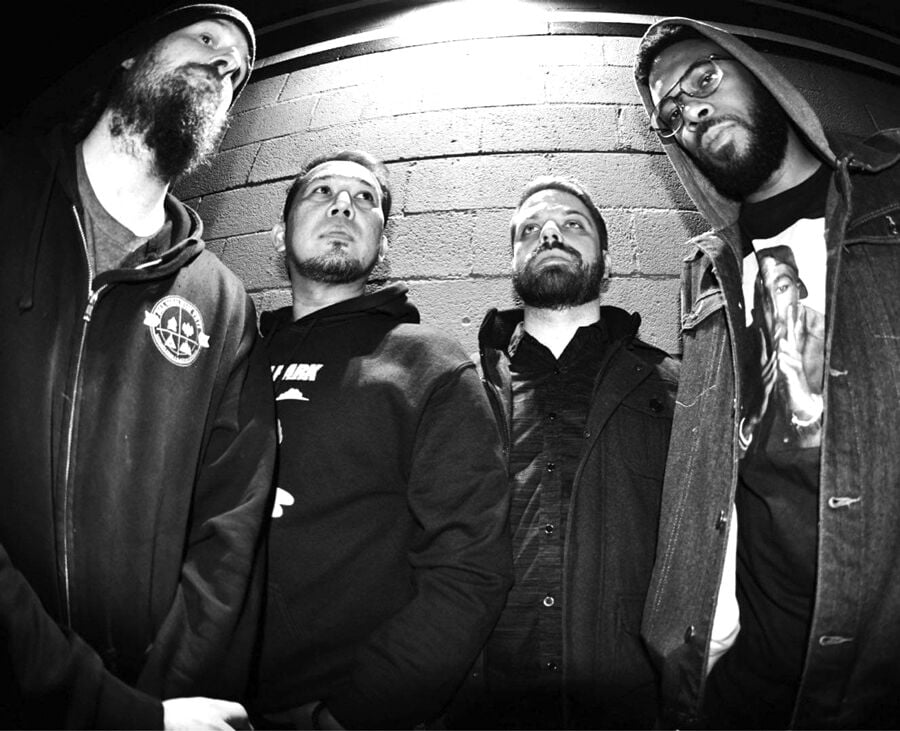 Remember live music? Letters From the Sun will be at The Black Sheep May 8... 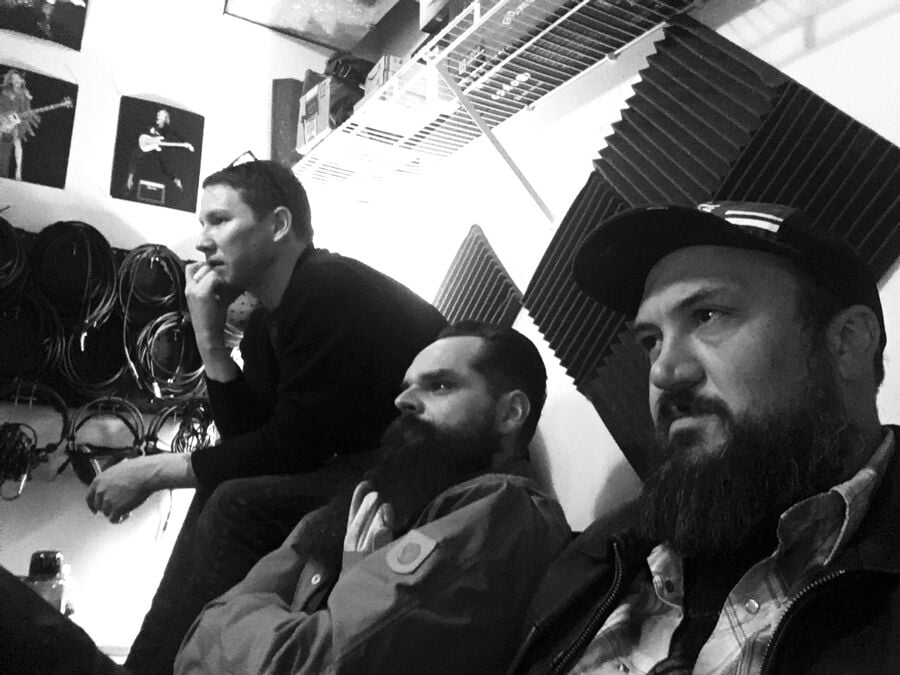 ...for a show that will include the debut of new band The Amber Gene.

As we’ve been seeing, show announcements are starting to pop up in the next few months, and we are starting to see some more local bands slowly crawling out of their rehearsal studios to get on a stage near you. On May 8, The Black Sheep will be hosting a special, free local event with Letters From the Sun and the debut of new band, The Amber Gene. The show will be limited capacity, with social distancing and mask guidelines in place.

Letters From the Sun is a powerful indie/alternative rock band that’s been working hard creating a brand new album called Entropy that’s coming out in late May, recorded with Schylar Woods at Wescott Pro Audio. The band released a single from the album, “December” (available on all major streaming platforms), earlier this year and will release the title track next week.

Writing an album through COVID has actually been an easy experience for them. “It actually gave us an opportunity to take our time writing songs,” explains vocalist Steven ”Huck” Huckaby. “I think a lot of times when you’re playing shows while you’re also trying to write an album, a lot is taken out of the creative process because you’re already working while you’re trying to write.”

With this new material fresh in their heads, the band is eager to take the stage again and share these new songs with everyone. “As artists, our main outlet is to be able to showcase our art and all of these cool songs we’ve written the past year,” says Huck.

“The Black Sheep is like home for us,” he says. “Everyone there is like family. They have always given us so many opportunities to play, even when it’s just local shows with our friends.”

“We are making things that are easy and palatable, and it doesn’t attack the senses.”

Along with Letters from the Sun, show attendees will be in for a special treat! The Amber Gene is a new band, with not-so-new members. You’ll recognize the miraculous Mike Nipp from local legends Against Tomorrow’s Sky, and Salt of Sanguine. He has teamed up with Ben Maney of RJ Fletcher and Minneapolis drummer Luke Friedrich for a great musical experience self-described as “Indie-Gaze.” This three-piece band is reminiscent of ’90s slowcore post punk/emo bands such as Slint, Unwound, and elements of Fugazi with a slower, moodier vibe.

“What I really love is the simplicity of this,” says Nipp. “We are making things that are easy and palatable, and it doesn’t attack the senses.

“We just want to make stuff that’s super pretty and nice and has a soundtrack quality to it. Nothing is really loud, we aren’t even playing with distortion pedals, except for two songs.”

The Amber Gene have released two songs on BandCamp and will be releasing the full eight-song album digitally very soon, with a vinyl edition to come at a later date.

“Music needs to be free to those who need it to be free. For the younger people, I’d rather have it in their hands now than wait for them to buy a record,” says Nipp. The first track released on BandCamp, “Ahosta,” is a melancholy instrumental that makes you want to read Vonnegut and be better than everyone (in a good way). The second track is called “Tunnels” and has super smooth and calm vocals over the slowly driving rhythm section, along with guitars in the mix continuing to move the song in a smooth, forward-moving direction. You can find their songs on BandCamp at theambergene.bandcamp.com.

In other creative new releases, Denver queercore/noise rap act Damn Selene recently released a new project with Detroit producer Lizardgrove called ExtraDial. Their debut four-song EP is called Round’s Heroes and it is a killer, glitchy explosion of noise and super unique raps. This sound, that they describe as “Gender-Glitch” is refreshing, new and keeps you interested the whole time. ExtraDial is also competing in Nerdcore’s Vocalist Producer Challenge. You can find the EP, along with Damn Selene’s other work at Damnselene.bandcamp.com.

For those of you interested in the Vocalist Producer Challenge, you can find more info and vote at nerdcorevpc.com.