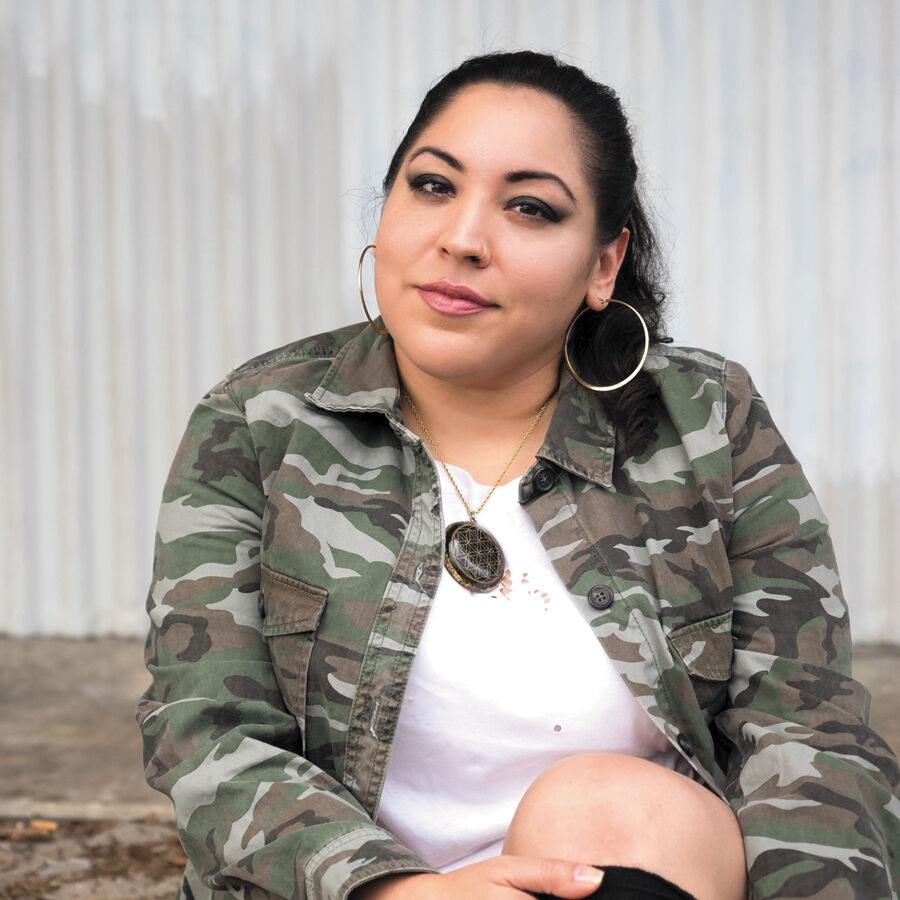 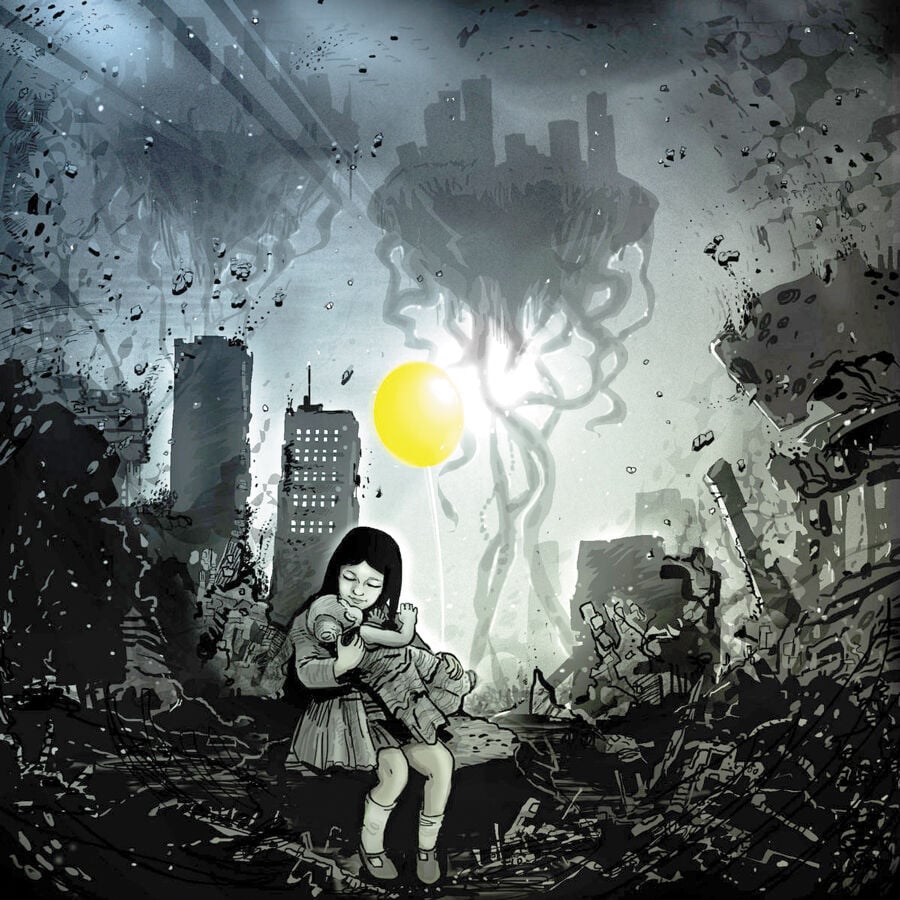 Hip-hop is about finding yourself, overcoming struggle and being the dopest person you can be. This is most certainly the case with Orlando MC E-Turn. Turning to hip-hop was one of the best decisions she’s ever made.

“For me, hip-hop bridged the gap between what I would say is an unhealthy lifestyle I was living to one that is healthier. It’s inclusive, it’s fun, and it’s musical poetry for me,” she says. “My voice and my words have always been my gift. Hip-hop just clicked. And I can definitely say, it saved my life.”

E-Turn has a sharp, lyrical execution, powerful delivery and a meaningful message. She has performed with hip-hop greats Solillaquists of Sound, released a killer album (Young World) on eclectic hip-hop record label Fake Four Inc. and even has the legendary “teacher” KRS-One on her track “Nowadays.”

This past year has meant transitioning for everyone, especially musicians who have had to take time away from the stage. For E-Turn, the break has meant time to create new things.

“Musically, the past year, I’ve been all over the place honestly,” she said. “I signed my first sync deal [to feature songs in movies/TV/commercials/etc.] and so I’ve been trying to bang out new music and have done a bunch of features lately. All of these things combined have been keeping me afloat, thankfully.”

E-Turn has been getting back into live  shows and will be in Colorado Springs at Fritzy’s Friday, Nov. 12, and at Mutiny Information Cafe in Denver on Sunday, Nov. 14, and she’s excited about it. “Shows are slowly but surely coming back into my world. I rocked a festival in July in Slovakia and did a Northeast [U.S.] run the month before. Looking forward to these Colorado shows I have coming up! And will be doing a Florida run with a full band in January.”

This coming year, she plans on making more music, touring with Orlando-based band Leisure Chief for a new project called The Crossfade and doing a house show tour in January. Be sure to check out E-Turn’s precise execution on Nov. 12 at Fritzy’s for an intimate show with local greats My Name Is Harriett, Stoney Bertz and Emily Strange.

If dangling from the rafters and sweating profusely is more your vibe, then head down to The Black Sheep on Nov. 12 for the triumphant return of Buffalo, New York, bad boys Every Time I Die. Their high-energy hardcore set will be sure to send a shock through your system. Every Time I Die just released their newest album, Radical, and it is, indeed, very radical. They will be joined by Atlanta duo ’68, which features The Chariot’s Josh Scogin and the hardcore/metal crossover sounds of Richmond, Virginia’s Candy.

On Saturday, Nov. 13, prepare to empty your wallets and bank accounts and maybe trade in your car. You’ll need the extra scratch because it’s time for the Colorado Springs Record Show, which will take place at Colorado Springs Masonic Center, 1150 Panorama Drive. This will be the second annual show — the first was in 2019, and what was supposed to be the follow-up was postponed in 2020 because of COVID-19.

But never fear because the show’s back and bigger than ever! There will be twice the number of tables compared to its inaugural year. That means over 40 retailers selling records, shirts, posters, CDs and more. The show will run from 9 a.m. to 3 p.m., and tickets are $3 from 10 a.m. to 3. Early access tickets are available for $10. Happy record-hunting everyone!