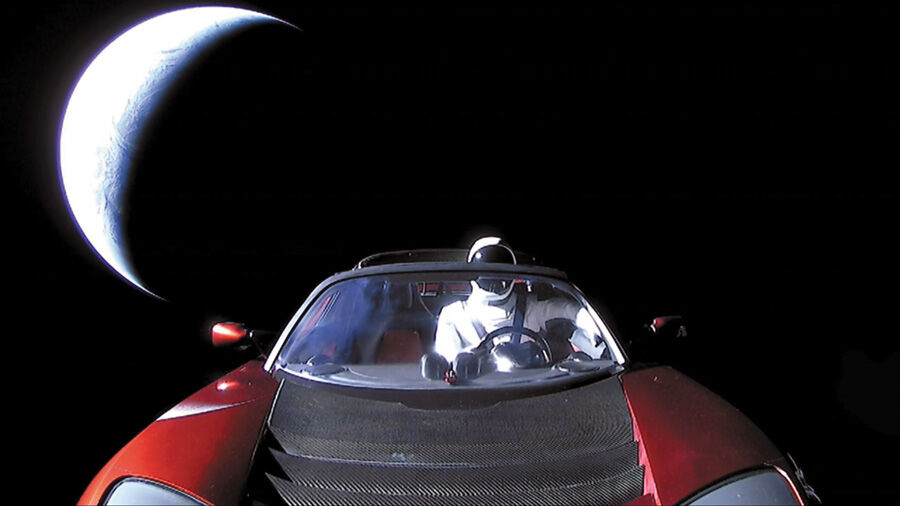 A Bowie-inspired mannequin circles the sun in a Tesla, blasted into space just because. 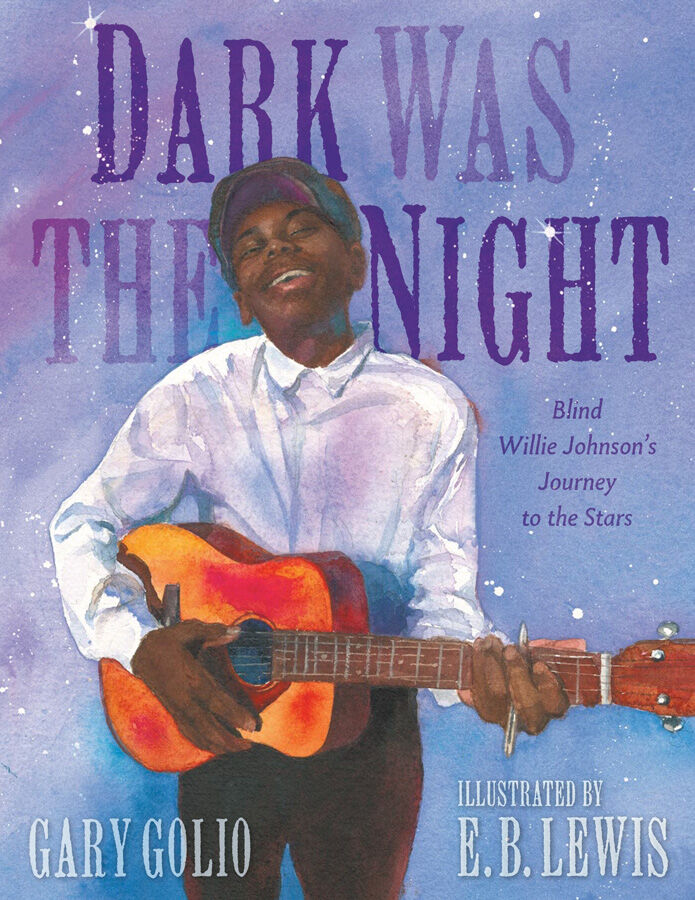 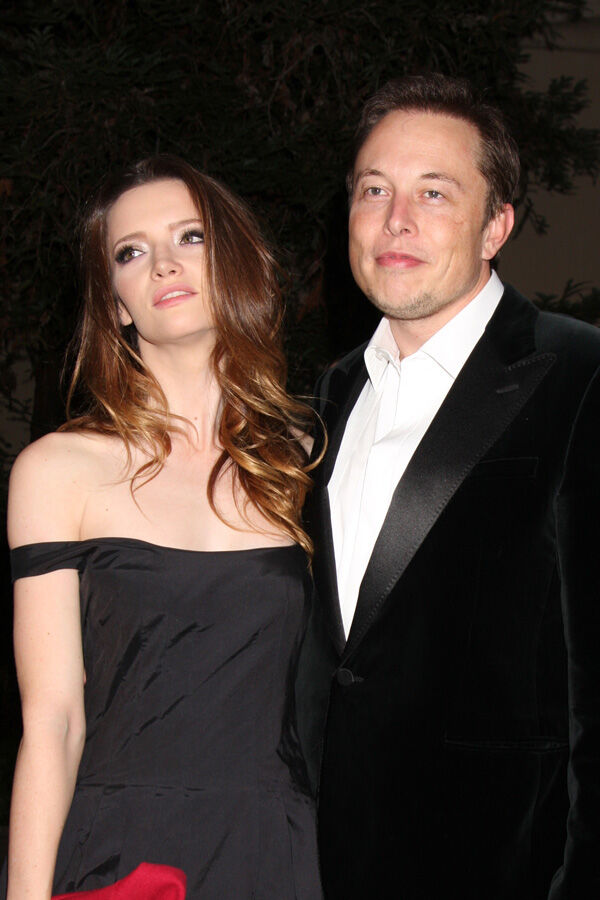 ‘The longer I live, the more I am inclined to believe that this earth is used by other planets as a lunatic asylum,” wrote George Bernard Shaw back in the early 1900s. And now, more than a century later, Elon Musk is planning to return the favor.

Last week, the billionaire eccentric’s SpaceX program launched its Falcon 9 rocket from Cape Canaveral, the latest step in Musk’s mission to send 1 million people on commercial flights to Mars by the year 2050.

Meanwhile, “Starman,” the Bowie-inspired mannequin that’s strapped into a rocket-mounted Tesla Roadster, is celebrating its two-year anniversary by continuing to orbit the sun while listening to the song “Space Oddity” on infinite repeat.

Bowie, who was even better at branding than Musk, released “Space Oddity” in 1969, a year after Stanley Kubrick’s 2001: A Space Odyssey and a week before the first man set foot on the moon. The song introduces Bowie’s character Major Tom, an astronaut who’s losing contact with ground control as his capsule drifts aimlessly into deep space:

And I think my spaceship knows which way to go

Tell my wife I love her very much

“Space Oddity” was Bowie’s first single to chart in the States, and he followed it up with a number of other space-themed singles, including “Moonage Daydream,” “Starman” and “Life on Mars.” The most interesting was “Ashes to Ashes,” in which he recasts Major Tom as a junkie who’s strung out on heaven’s high and hitting an all-time low.

Musk, on the other hand, is hitting an all-time high. In May, he and his partner, the Canadian musician Grimes, announced the birth of their baby boy, whom they promptly christened X Æ A-12 Musk. The name might have seemed inscrutable, had Grimes not posted this helpful explanation on Twitter:

• Æ, my elven spelling of Ai (love &/or Artificial intelligence)

Last month, NASA officially certified SpaceX as “the first commercial spacecraft system in history capable of transporting humans to and from the International Space Station.”

As remarkable as all this may be, it’s worth remembering that Elon Musk wasn’t the first to send music by earthlings into space.

That distinction goes to NASA, which launched its Voyager 1 back in 1977. On board is a gold-plated disc that contains greetings in 55 languages, a variety of nature sounds, and a 1927 recording of Blind Willie Johnson’s eerie “Dark Was the Night, Cold Was the Ground.”

The story of the Texas bluesman’s ascension to the heavens is beautifully told in writer Gary Golio and illustrator E.B. Lewis’ Dark Was the Night: Blind Willie Johnson’s Journey to the Stars. Published in August by Random House’s Pelican Young Readers division, the book describes Johnson as a musician “playing his guitar and humming a tune of light and hope to whoever might be listening.”

As of this writing, Voyager 1 is some 14 billion miles from Earth. To the best of our knowledge, “Dark Was the Night” has yet to be heard by any alien lifeforms, and may never be.

“The spacecraft will be encountered and the record played only if there are advanced spacefaring civilizations in interstellar space,” wrote Carl Sagan, who supervised the compilation. “But the launching of this bottle into the cosmic ocean says something very hopeful about life on this planet.”