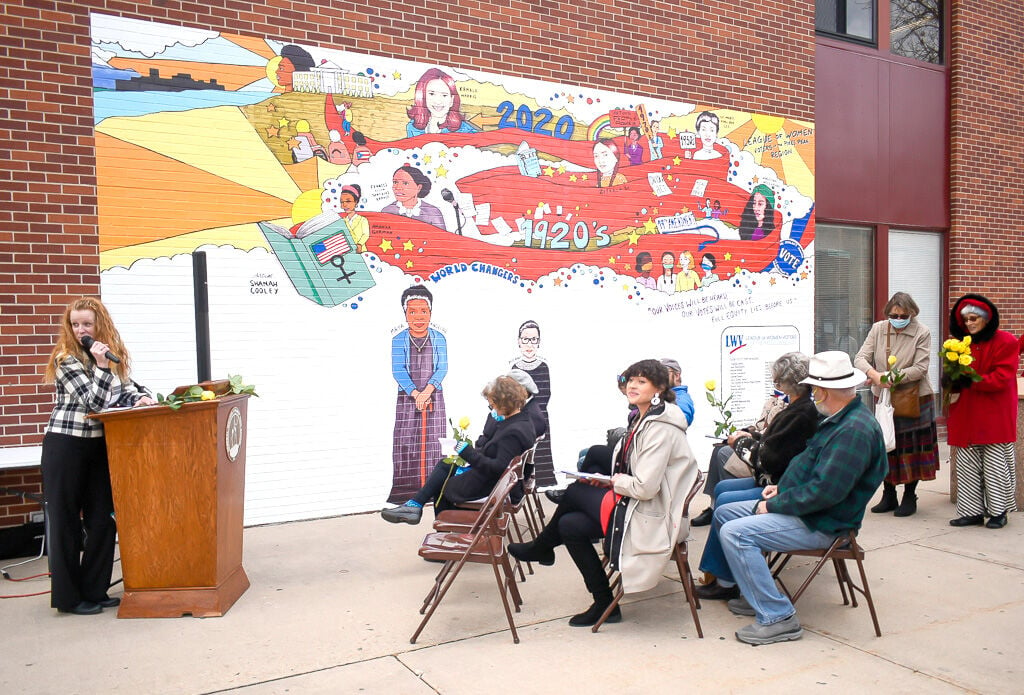 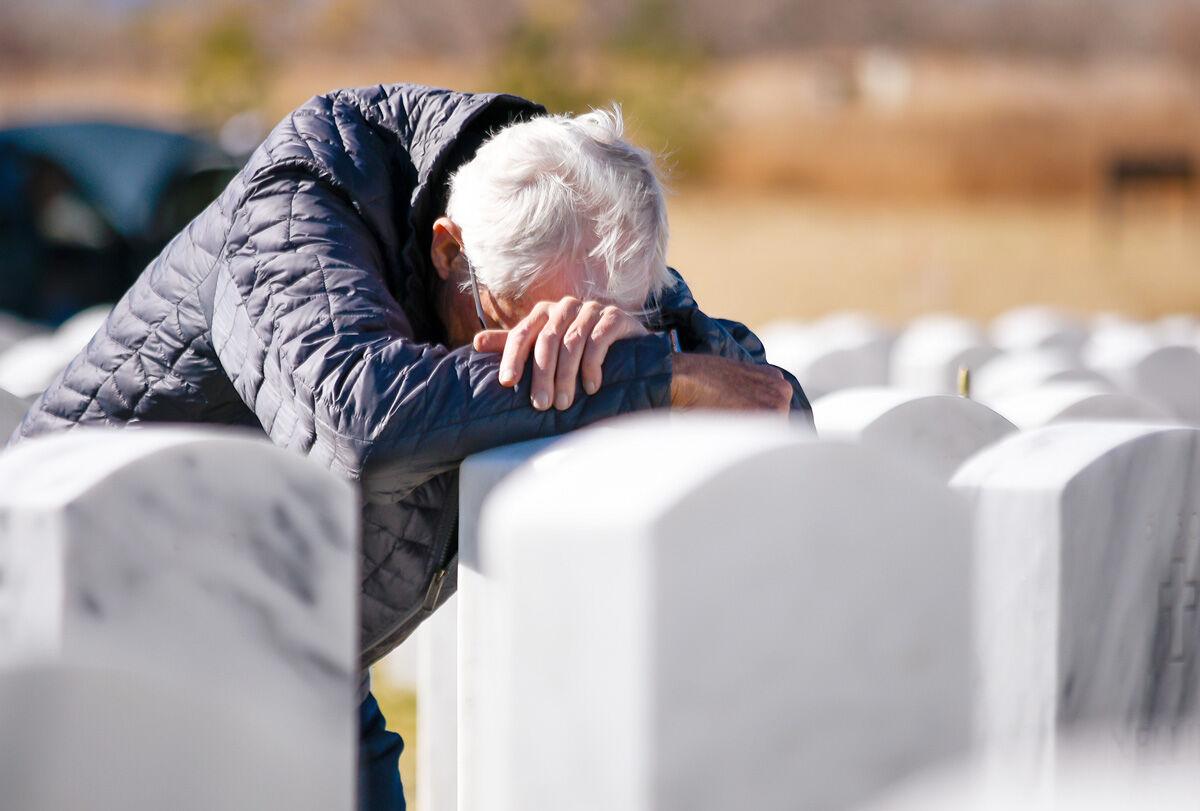 A small crowd attended the unveiling of a mural — created to celebrate historical women and the right to vote — on the north wall of Palmer High School. The work of Palmer graduate and artist Shana Cooley, the mural includes the late Justice Ruth Bader Ginsburg, Frances Ellen Watkins Harper, Vice President Kamala Harris and others. Before the dedication, the El Paso County GOP sent out a press release calling the mural “a racist piece” and complaining that Susan B. Anthony wasn’t included. The mural was created so it could be expanded. It also includes QR code that provides a broad history of women’s suffrage.

Open enrollment began Nov. 1 and ends Jan. 15 for Coloradans not already covered by employer health insurance or another insurance program, such as Medicaid. For information, ConnectforHealthCO.com.

Skate in the Park in Acacia Park will open to the public on Friday, Nov. 12. Tickets, available on-site only, are $10, which includes skates. Children 4 and under are free with a paying adult (no cash accepted, credit cards only). Find more information at DowntownCS.com/Skate.

Colorado will soon be getting new signs designed to enhance safety for cyclists, which emphasize the legal requirement for drivers to maintain 3 feet of space from bicycles on shared roadways. The Colorado Department of Transportation will begin installing the new signs at locations throughout Colorado in 2022.

Rows of marble headstones glistened in the sun Nov. 5 at Pikes Peak National Cemetery where hundreds of veterans, their spouses and others are buried. The wind carried the sound of Taps as well as the crack of gunfire as the cemetery honor guard performed a 21-gun salute. The cemetery, established in 2018, occupies 374 acres that were once Rolling Hills Ranch. It has room for 95,000 gravesites. Thursday, Nov. 11, is Veterans Day, a national holiday created after World War I to honor those who have served in the armed forces. Formerly known as Armistice Day, it was renamed Veterans Day in 1954.