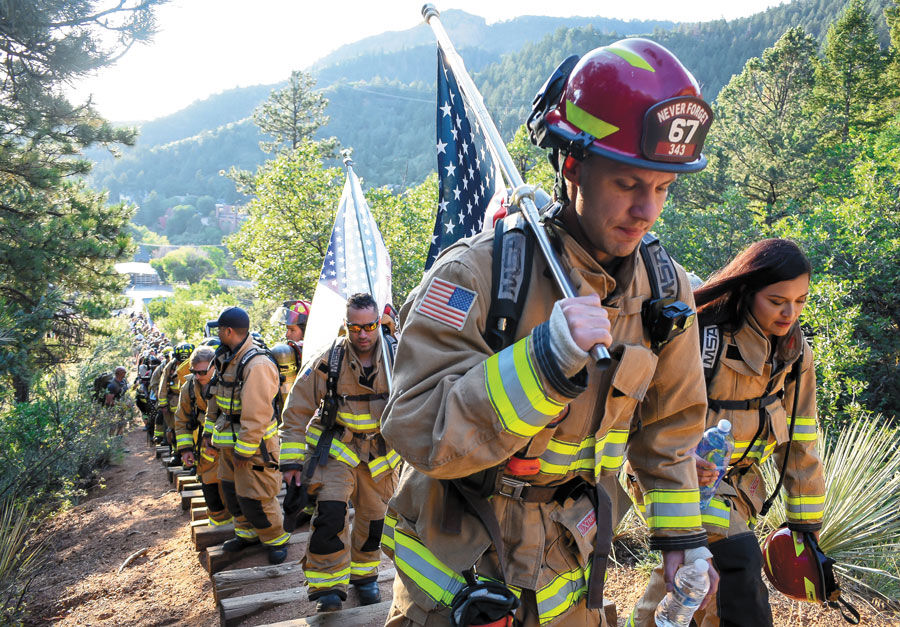 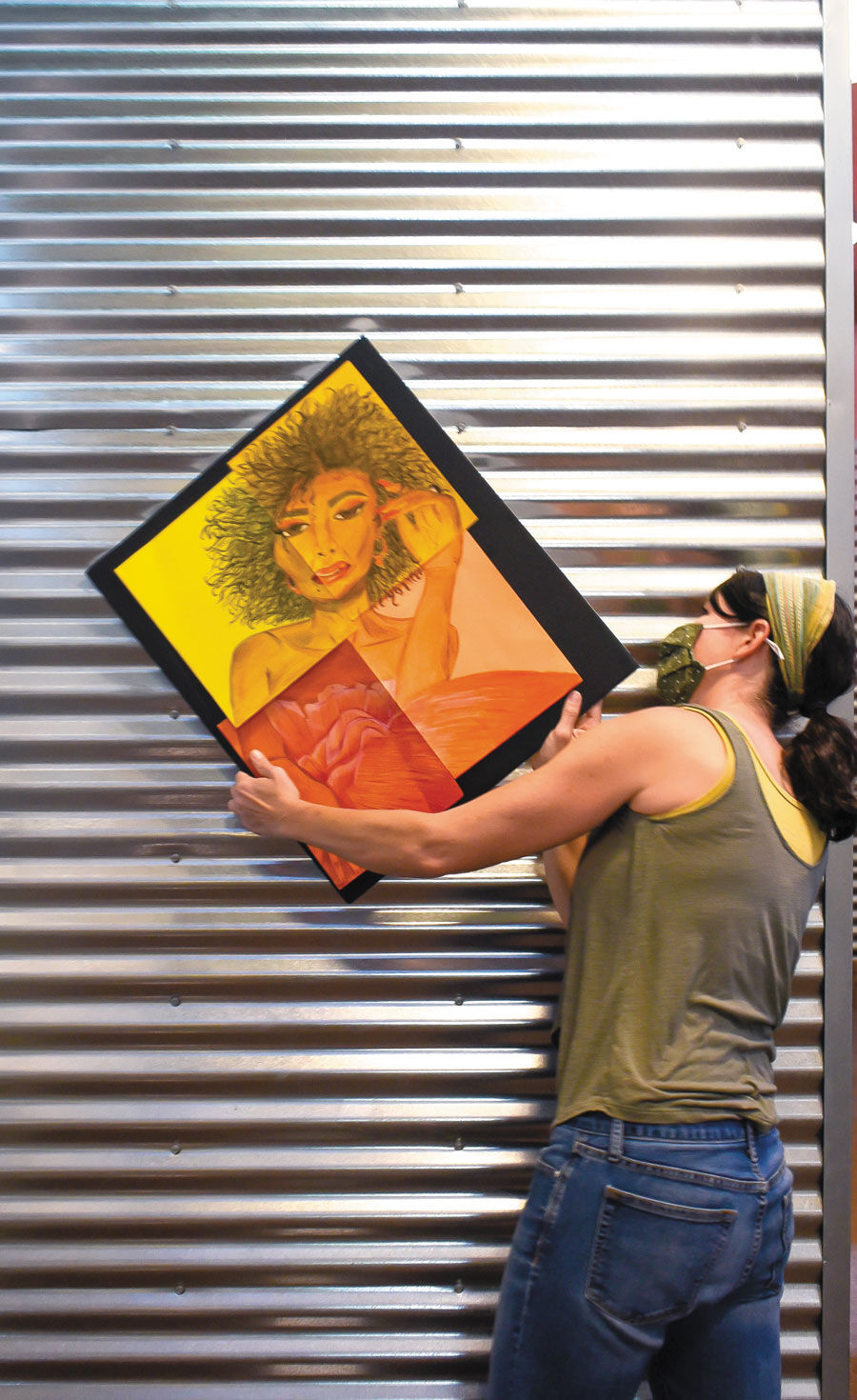 On the 20th anniversary of the Sept. 11, 2001, terrorist attacks on the United States, firefighters, military service members and many others climbed the 2,768 steps of the Manitou Incline, the equivalent of 190 floors of elevation gain, in remembrance of those who died at the World Trade Center in New York City, the Pentagon in Washington, D.C., and on Flight 93. The United Airlines jet crashed into a field near Shanksville, Pennsylvania, after passengers fought terrorists for control of the plane, which was suspected of targeting the U.S. Capitol. Nearly 3,000 people died that day, to include 343 firefighters, 71 law enforcement officers and 55 military personnel.

Starting Sept. 8, the Colorado Department of Public Health and Environment added breakthrough COVID-19 infections to its dashboard, which is found at covid19.colorado.gov/vaccine-breakthrough.

North Cheyenne Canyon Road from the main park entrance to the Helen Hunt Falls parking lot will close from Sept. 20 until late May 2022 to allow replacement of three aging bridges. The closure pertains to all traffic — vehicles, bicycles and hikers.

Manitou Incline’s reservation system now allows users to register times eight weeks in advance, rather than just seven days, the Trails and Open Space Coalition reports. The Incline drew 40 percent of its visitors from out of state in August — and 40 percent of those came from Texas, TOSC said.

Motorless Morning is coming to Garden of the Gods Park Saturday, Oct. 9, hosted by the City of Colorado Springs’ Parks, Recreation and Cultural Services Department. The event eliminates motor vehicle access within the park from 5 a.m. to noon that day. During Motorless Morning, park rules and regulations, including speed limits, apply; however, skateboards and longboards are welcome on park roads during this event. The park reopens to motor vehicles promptly at noon.

An adult male inmate died Sept. 2 at a local hospital, the El Paso County Sheriff’s Office reports. The inmate, who had been detained at the El Paso County Jail, was transported by ambulance to the hospital Aug. 28 and admitted for continued medical treatment for various ailments. He died around 8:42 p.m. Sept. 2, while still being treated. The El Paso County Coroner’s Office will conduct a full autopsy for an official determination of cause of death and will notify the next of kin.

Abby Kreuser, owner of Kreuser Gallery, places art on the walls at the Colorado Springs Indy. The works are part of Chained Voices, an exhibit featuring art in a wide range of mediums created by incarcerated individuals in Colorado. All proceeds from purchased works will go back to the artists. The Indy invites readers to take in the show Sept. 15 (today) during the Music at the Indy event starting at 6 p.m. On Oct. 5, the Indy will host a panel discussion, “Re-Envisioning the Criminal Justice System,” from 7:30 to 9:30 a.m., exploring the prison system and challenges involving rehabilitation.