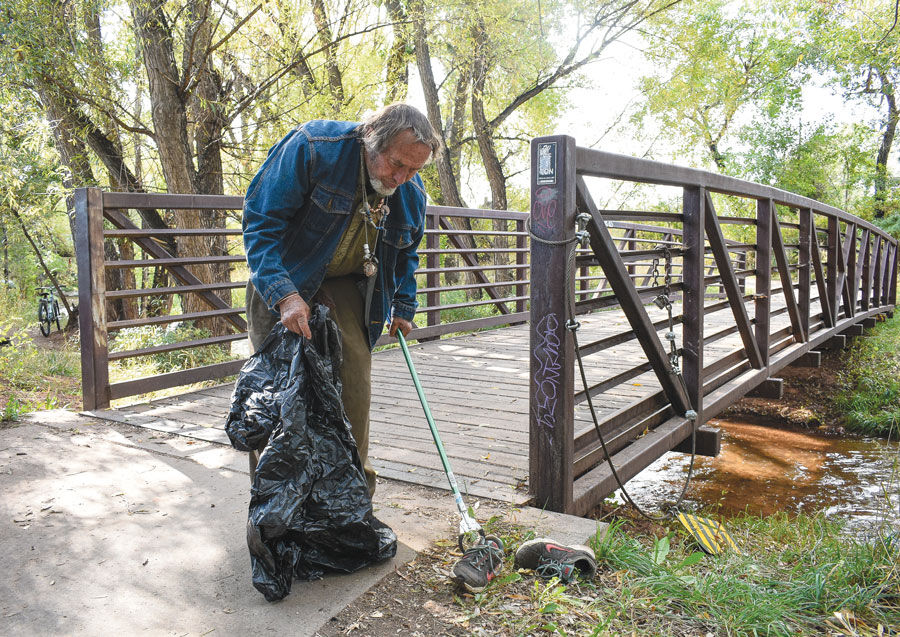 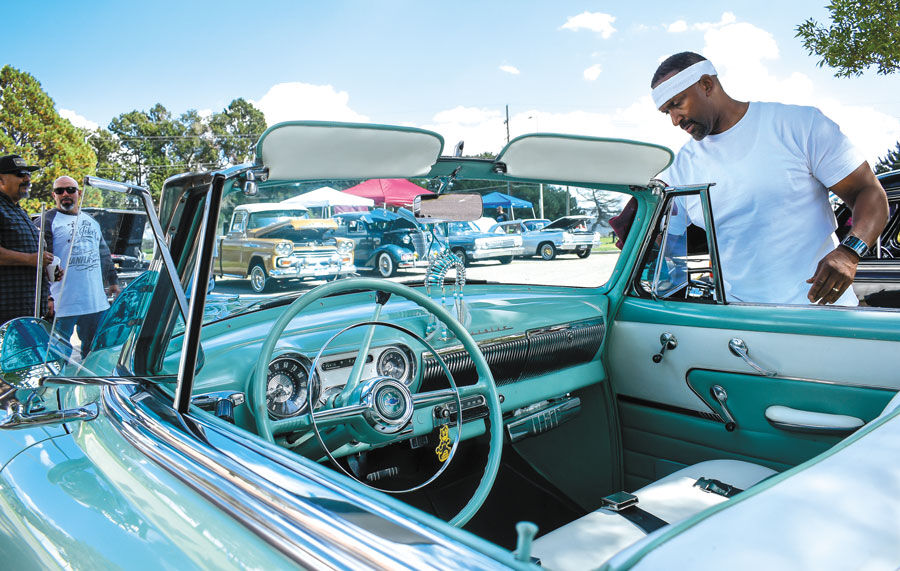 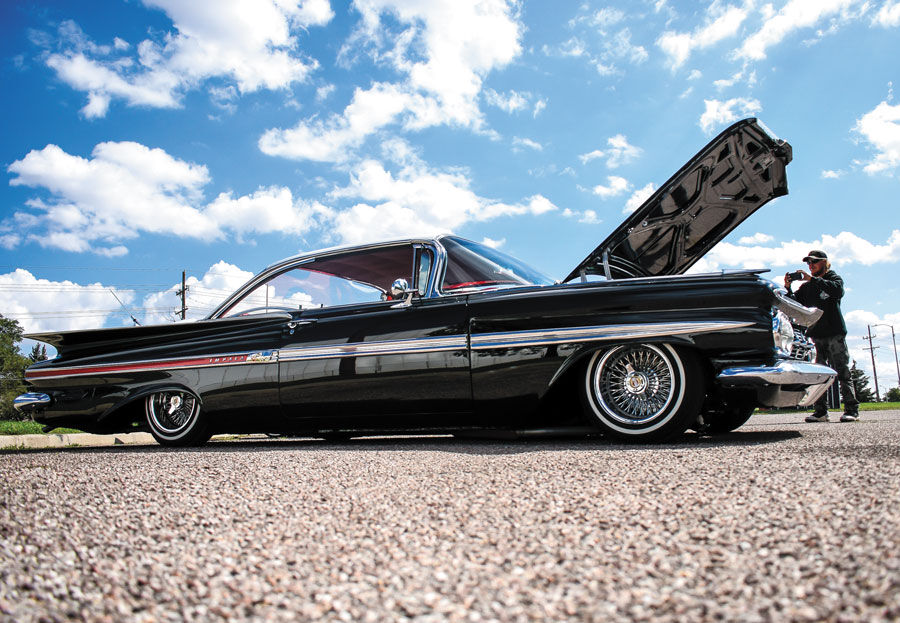 About two dozen volunteers scattered as far as Ridge Road to help pick up trash and debris. Neighbors, businesses and churches teamed up with OCC Trash Fairies and Westside CARES, walking along the creek bed and sometimes wading into water to grab litter buried in the mud. The majority of the volunteers were homeless and live in the area, Westside CARES CEO Kristy Milligan noted. “It was an exceptional turnout,” she said. Jeff Smelter pulled a dripping piece of aging material out of the bank of the creek, looked at it before tossing it in the garbage bag. “I’m giving it all back,” he said as he looked for something else to remove from the water. Smelter, an Air Force veteran, has been living in the neighborhood for 20 years, and expressed frustration with the amount of garbage that routinely builds up along Fountain Creek.

The Colorado Department of Transportation announced the I-25 Gap project has entered its fourth and final year to add an express lane in both directions between Monument and Castle Rock. CDOT also noted an update to its COtrip.org website that offers “new features” for route planning, road closures and adverse road conditions.

Klete Keller, a two-time Olympic gold medalist in swimming, pleaded guilty on Sept. 29 to “obstructing an official proceeding” as part of his involvement in the Jan. 6 insurrection at the U.S. Capitol. Keller was originally facing seven charges, but six of them were dismissed as part of a plea deal with prosecutors. Keller will be sentenced at a later date.

Space Delta 10, the U.S. Space Force’s Doctrine, Tactics, Lessons Learned and Wargaming Delta, held a ceremonial activation ceremony Sept. 30 at Peterson Space Force Base. Delta 10’s mission is to develop U.S. Space Force doctrine and tactics, conduct the USSF Lessons Learned Program, and execute and support wargames. It currently is composed of about 26 Guardians, civilians and contractors. Space Delta 10 is temporarily headquartered at the U.S. Air Force Academy until the Department of the Air Force’s Strategic Basing Process is completed and approved by the Secretary of the Air Force.

Antoine Lambert removes imperfections from a 1956 Chevrolet belonging to John Montano, owner of Mi Gente Customs, a Springs automotive customization business founded in 1995. The local chapter of Klique Car Club, a nationally known group originating in California, parked their meticulously cleaned vehicles in Memorial Park on Oct. 2 in an informal gathering, for passersby to admire. Formed in 1975, Klique is one of the oldest car clubs in the United States to have its roots in the Chicano culture of lowriders.