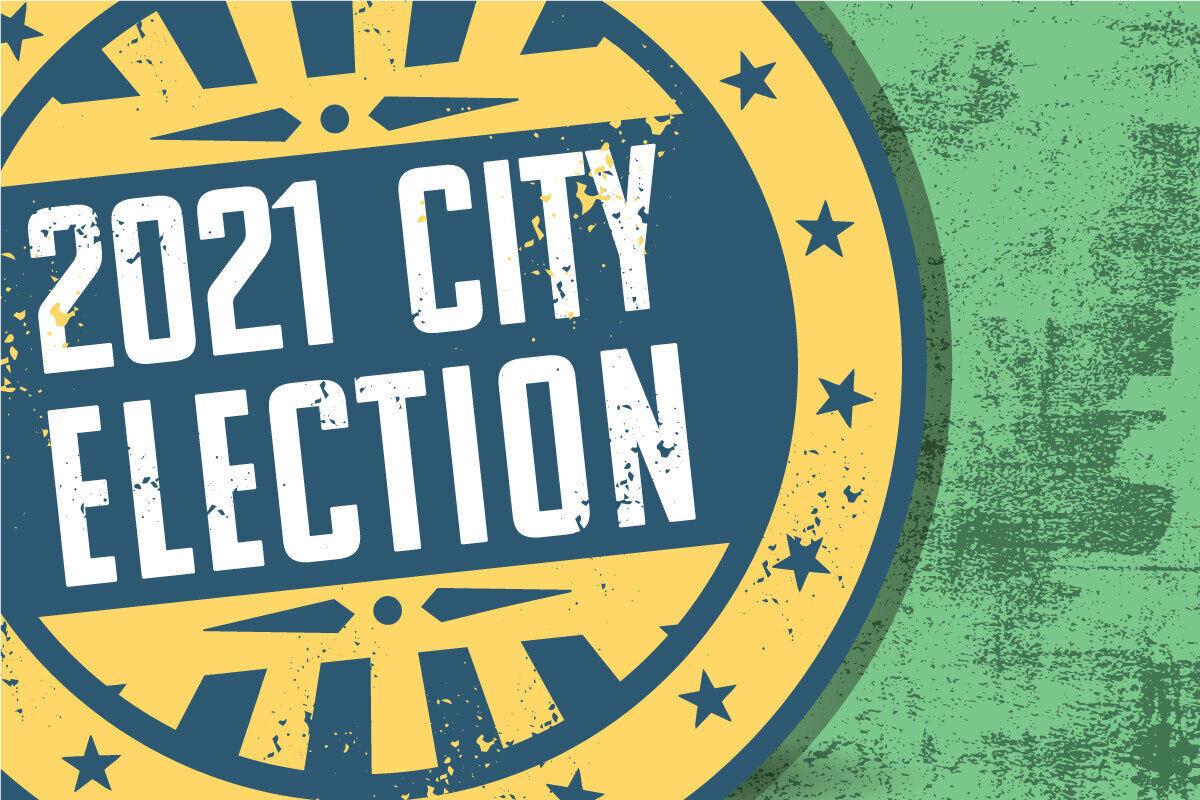 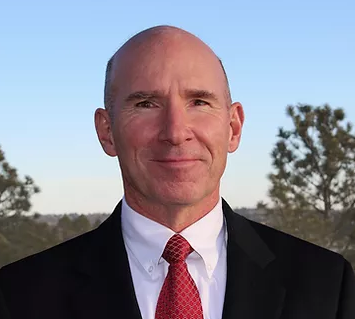 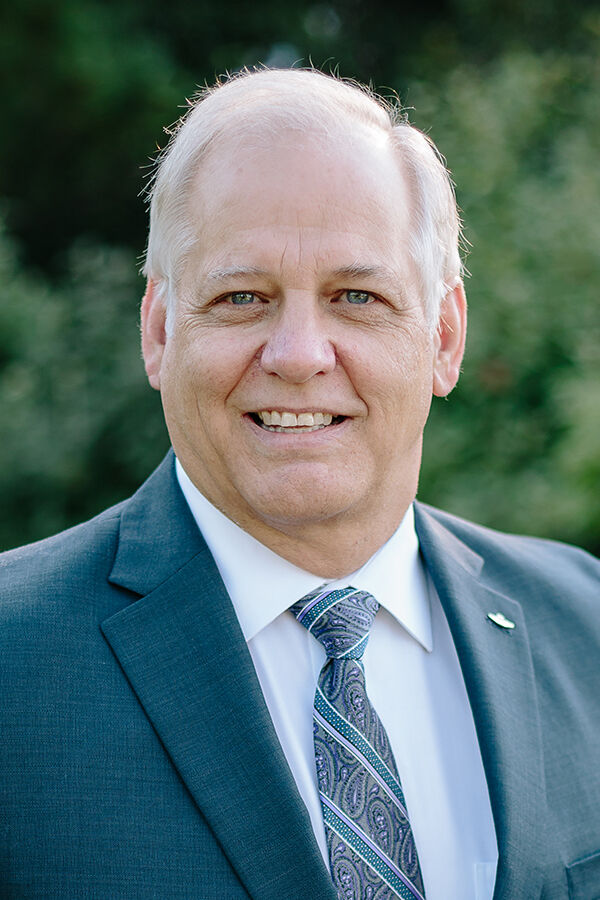 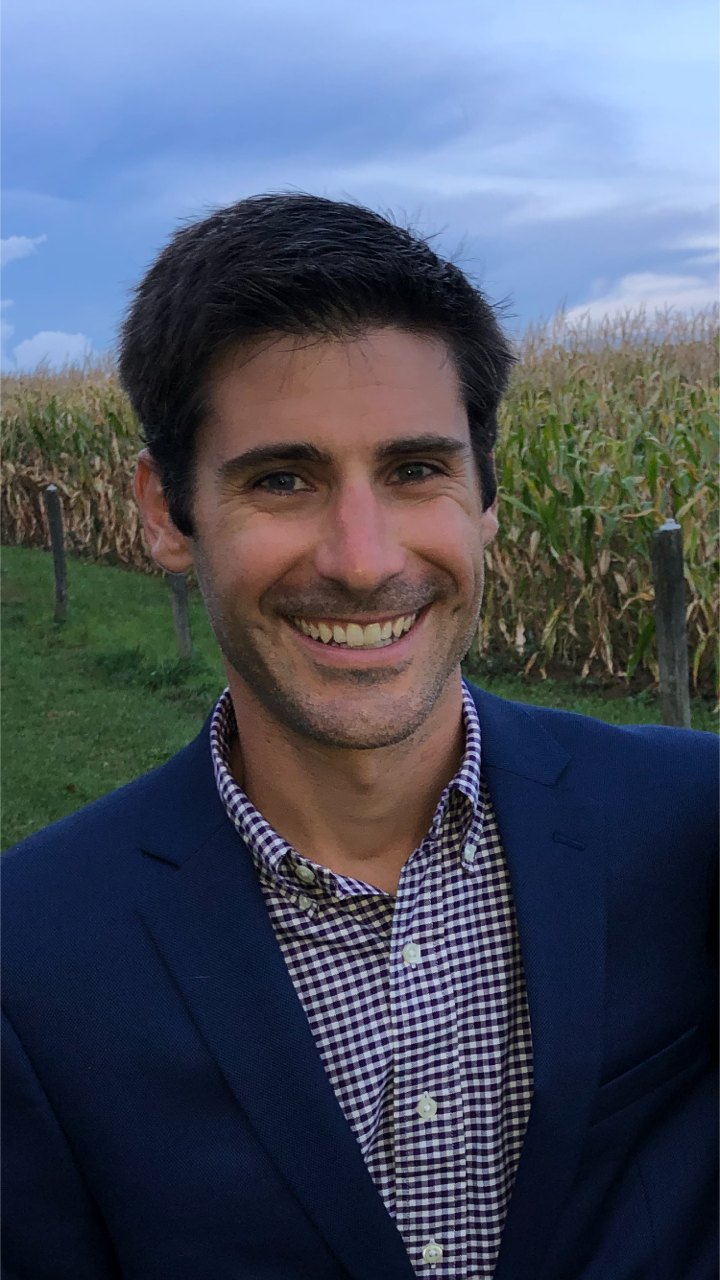 This blog has been updated throughout with new filings for the most recent campaign finance reporting period ending Feb. 10. Reports were due at midnight Feb. 15.

Incumbent Colorado Springs City Council member David Geislinger has a battle on his hands, according to campaign finance reports due Feb. 15, which also suggest Republican politics will play a role.

Two of the three candidates trying to unseat Geislinger have raised more money by far than Geislinger. The other, Dave Noblitt, has raised $7,260 — $5,000 from the Colorado Springs Professional Firefighters Political Action Committee — and spent $6,363, leaving him with $897 on hand.

Helms got a $5,000 boost from Gary Erickson, developer of Polaris Pointe, while Inman gave his campaign $10,000 and also received $100 from former Republican state representative Gordon Klingenschmitt.

The highest amount of cash on hand as of Feb. 10 is reported by incumbent Richard Skorman in southwest District 3, with $17,275.

Skorman actually had more than $22,000 in the bank before spending some of it on campaign services. He gave his campaign $5,000 and also collected $5,000 from philanthropist and businesswoman Katherine Loo. He also was given $1,000 each by Good Earth Garden Center and Flying W Ranch. Skorman also collected 50 smaller donations.

He faces three challengers. Arthur Glynn reports $5,753 on hand, $5,000 of which came as a loan from the candidate. Another $500 was donated by Paradise Sales, a gun shop. Olivia Lupia, who's aligned herself with the Republican group Liberty Caucus, has raised $1,424, $500 of which came from Conservative Women Speak. Candidate Henry McCall Henry hasn't filed a report.

The next highest amount of cash on hand is held by incumbent Yolanda Avila in southeast District 4, with $16,496. She's received 41 small donations but no large ones. Skorman donated $250 to her campaign. Avila's sole competitor, Regina English, has $510 on hand.

In District 5, an open seat now held by Jill Gaebler who's term limited, Matt Zelenok has drawn in $9,875, of which $5,000 came from his dad, David Zelenok, former public works official with the city.

The really high rollers have yet to put out endorsements and money, including the Housing & Building Association of Colorado Springs, Pikes Peak Board of Realtors, Sierra Club and others.

The next filing deadline is March 1 for the period from Feb. 11-24.

If you have an item of interest for the city election or Council races, send it to zubeck@csindy.com