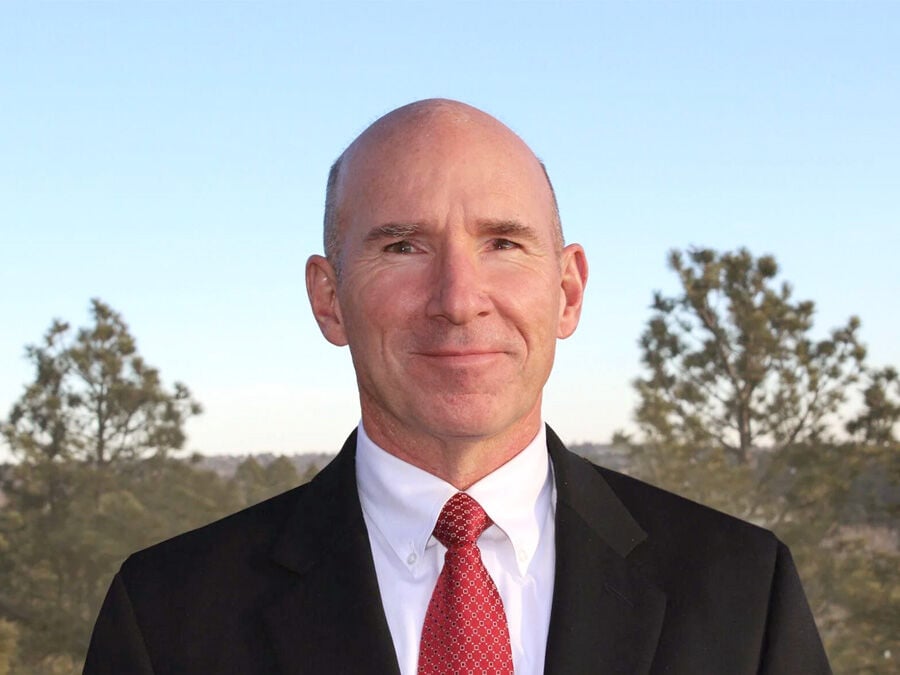 Donelson will run for the HD16 seat. 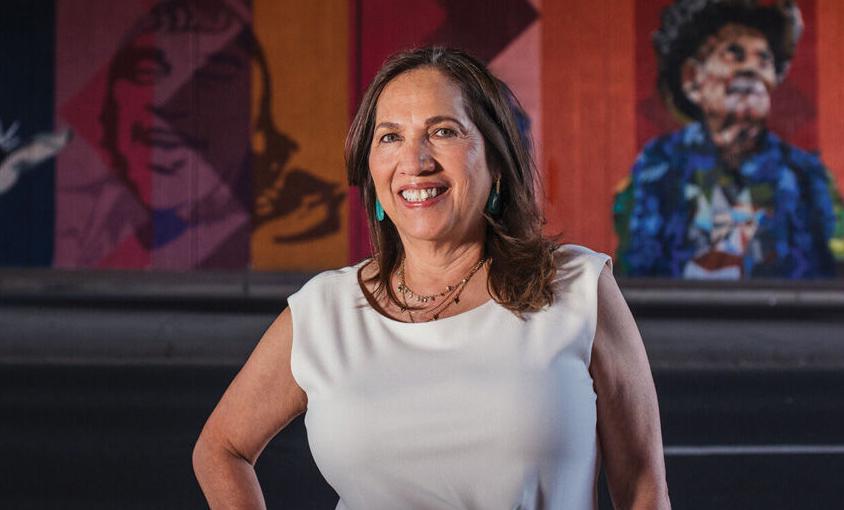 Yolanda Avila will run for SD11.

Richard Skorman’s District 3 seat might not be the only one that will need filling in the next year. District 1 City Councilor Dave Donelson has filed to run as a Republican for the House District 16 seat.

He will be up against Democratic candidate Stephanie Vigil. District 4 City Councilor Yolanda Avila has filed to run as a Democrat for the Senate District 11 seat against current HD17 Rep. Tony Exum [D]. Avila is serving her final term on City Council after winning reelection this year.

Donelson said he was encouraged to run after recently redrawn district boundaries provided an open seat for the 2022 election. “It was a hard decision,” he said in a campaign announcement. “I intended to serve my full four years on City Council and then run for reelection. I’ve worked hard to represent District 1 and will continue to do so as long as I am on City Council. We had no idea the current Representative was going to be drawn out of HD16. [HD16] has been in Republican hands for about 50 years. My family and I have lived in HD16 for 30 of those years. I want to make sure that representation continues.”

Avila says she was inspired to run as a result of the outcome of the recent redistricting process. “Pete Lee got lined out, if you will...,” she says. “It left a senate seat open, and I just thought if there is a good time to run it’s now, with an open seat and no incumbent.”

During Donelson’s City Council campaign, he focused on public safety, infrastructure and small businesses. He sided with Mountain Shadows residents who opposed the proposed rezoning of 2424 Garden of the Gods Road that would have allowed for the construction of multifamily housing, voting against the proposed rezoning. In addressing the city’s housing crisis, Donelson advocated for a market-based approach.

“I support Mayor [John] Suthers’ plan to retain or build 1,000 units of affordable housing each year,” said Donelson during the Indy’s endorsement interview in February 2021. “There are tax credits available for developers who build affordable housing, we should continue to do that. When you have high prices of something, if you can increase the supply of that you can usually cause prices to fall down. So if we can increase the number of apartment units available, that can help.”

Avila has been an ardent supporter of public transportation and an advocate for law enforcement reform. “I feel like I’ve done a lot for Southeast and my district, and if I can do that on council, I can’t imagine what I could do as a senator with a broader district,” she says. “I think what we need up there is a fighter, like me. I make things happen. I’ve changed the landscape here in Southeast and I’d like to do that on a bigger stage.”

Should Donelson win the HD16 seat, and Avila the SD11 seat, in the November 2022 election, Council will have to appoint replacements to serve until the April 2023 Municipal Election.