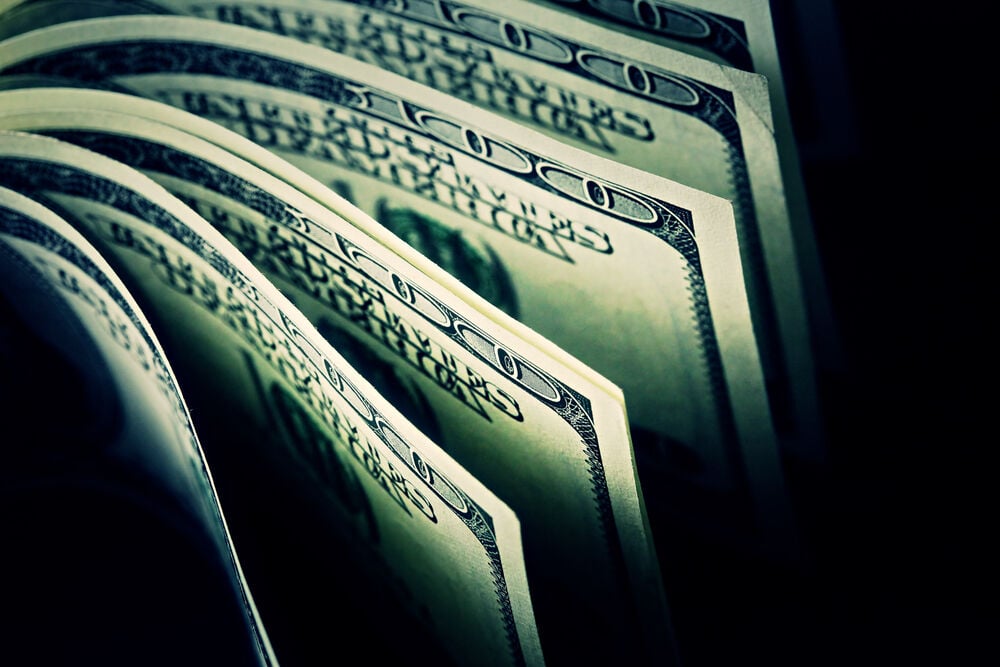 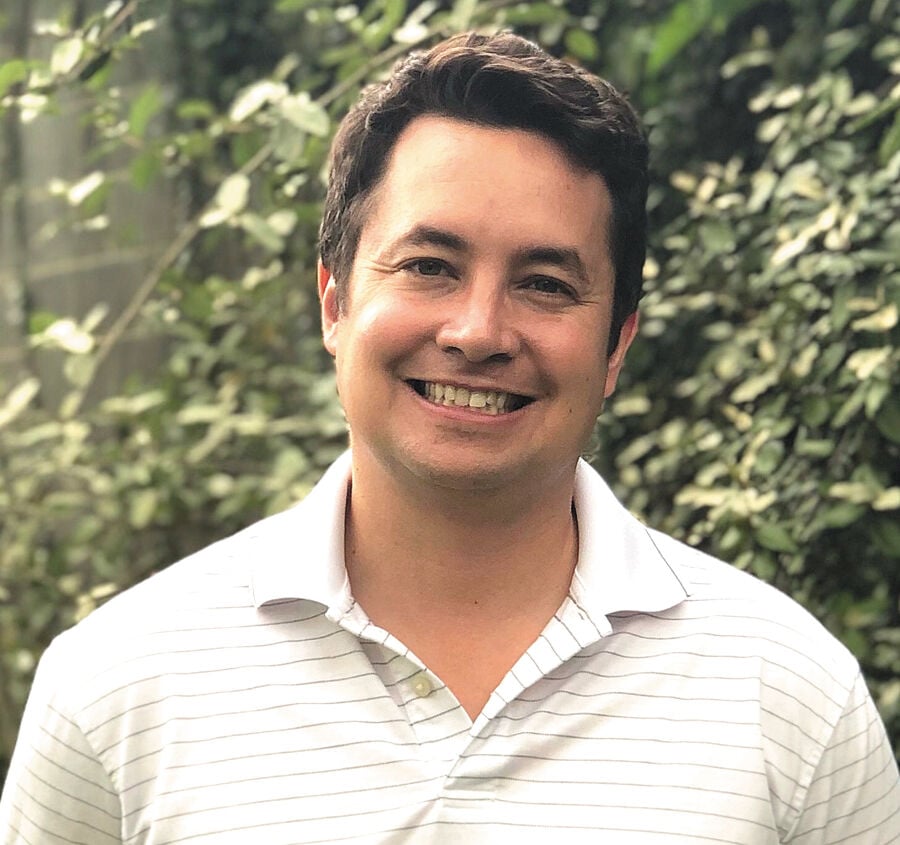 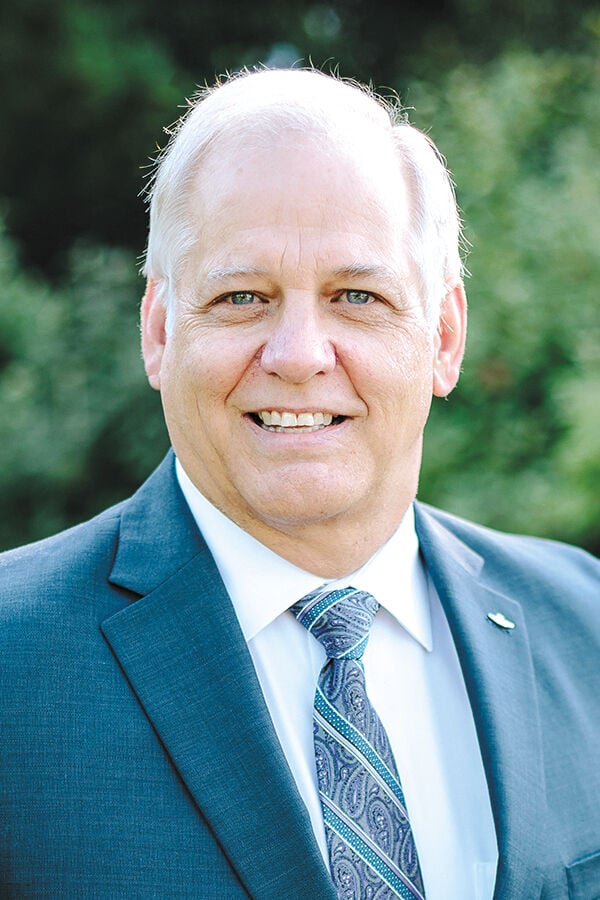 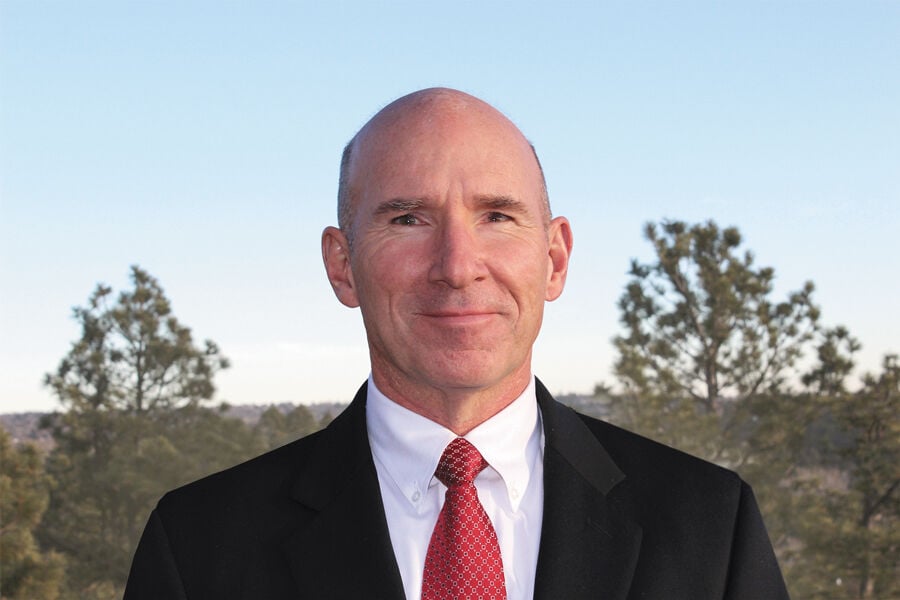 The April 6 city election wasn’t the first time “dark money” played a role in Colorado Springs City Council campaigns, but it appears to be the first time such an effort backed winning candidates.

Springs Opportunity Fund, a so-called 527 committee, named for the IRS code under which such groups are organized, spent $128,000 promoting candidacies of Dave Donelson in District 1, Randy Helms in District 2 and Mary Elizabeth Fabian in District 5. It’s called a “dark money” group because the rules allow them to shield the source of campaign money from the public.

All three candidates supported by Springs Opportunity Fund are registered Republicans. Though Council races are nonpartisan, it appears the outside committee carried out a GOP mission, given who was pulling the strings. More on that later.

Donelson and Helms won, while Fabian ran a distant second behind Nancy Henjum.

Two of the three candidates say they were unaware of who supported them through Springs Opportunity Fund; Fabian didn’t respond to a query from the Indy. But such tactics used in the local Council race have been frowned upon and led to a revision in campaign finance laws in 2017, though the changes don’t prevent 527s from intervening.

Lack of transparency is the usual argument against 527 committees, which can accept money donated from groups and individuals for a general purpose without disclosing the source of those funds. That’s contrary to the requirement for contributions received by the candidates’ campaign committees. They must list who gave how much when and donors’ occupations.

While Helms, for example, reports spending $33,439 in campaign money raised from friends, family members, local developer Gary Erickson and others to win a seat, the public doesn’t know who specifically gave the roughly $42,600 spent by the dark money group to advance his chances. And Helms unseated an incumbent, Dave Geislinger, not an easy task.

Which raises the question of whether the city’s campaign finance laws require sufficient disclosure to allow voters to know as much as possible about who’s financing local campaigns.

Although not all candidates filed their final reports, due May 6, by the Indy’s press deadline, early tallies show the 21 candidates spent a combined total that easily tops $400,000 to try to win six seats that pay a stipend of $6,250 a year.

The largest amount flowed to the re-election campaign of Richard Skorman, who’s unaffiliated and raised $69,895, spending most of it, according to his final report, to defeat three other contenders.

Henjum was next highest with $42,555 raised as of her April 2 report, and spending of $30,070. She succeeds Jill Gaebler who couldn’t seek a third term due to term limits, and defeated four other contenders in her district.

Yolanda Avila, seeking her second term against a single challenger, raked in about $36,000 and spent roughly half that in District 4, her April 2 report shows.

(It’s worth noting that 16 of the 21 candidates primed their campaigns with their own money, via donations and/or loans, that exceeded $68,000.)

Norwood Development Group and its affiliated entities was the largest single donor, giving $30,000 to nine candidates. Next highest was the Housing & Building Association of Colorado Springs, which gave $24,500 to five candidates.

Springs Opportunity Fund, which didn’t give any money directly to its three chosen candidates, spent $128,000 on radio ads, websites, mailers, digital media and other messaging to promote Donelson, Helms and Fabian.

It’s impossible to know whether Donelson and Helms would have won without Springs Opportunity Fund’s involvement, but political campaigns benefit from spreading the word and developing name recognition, and that requires money.

So who is the Springs Opportunity Fund? It’s hard to find out much.

On its city campaign finance reports, Springs Opportunity Fund lists a Denver address of 2318 Curtis St. and describes its only donor as Colorado Dawn, which lists the same address.

The Colorado Independent reported in 2016 that Kennedy and her company, Strategic Compliance LLC, were associated with the Senate Majority Fund that backed Republicans, as well as dozens of other campaign committees that raised funds for Colorado House and Senate candidates.

Kennedy is a real person, because Denver7 reported in 2018 that Kennedy told them via email regarding other campaign committees that she serves “as the accountant and registered agent for these groups and am in charge of the books and filing either their tax returns or state and federal disclosure forms. I have no real knowledge of the actual workings of the committees.”

The person with intimate knowledge of Springs Opportunity Fund’s operations is Daniel Cole, who filed the documents with the Colorado Secretary of State’s Office to create Colorado Dawn in January 2021.

Cole is a political operative who’s served as the local Republican Party executive director and communications director for the state GOP, and is a political consultant and owner of Victor’s Canvassing, a ballot petitioning company that was sued for allegedly trespassing on Costco’s University Village site in 2020 to circulate ballot measure petitions. A trial is scheduled for later this year.

He also is the general consultant to both the Senate Majority Fund and the House Republican Leadership’s Restore Colorado Leadership Fund.

Organized as a 501(c)(4) organization, Colorado Dawn is a nonprofit that promotes social welfare. As such, it can donate to a 527 committee and keep the specific donors secret if the money isn’t earmarked for a particular purpose but rather is given for general operations.

Springs Opportunity Fund and Colorado Dawn don’t have a political affiliation, he claims, noting Colorado Dawn recently hosted a nonpartisan legislative briefing in Denver regarding a bill that would create a public option for health care.

Cole says he’s never met Donelson or Helms, and he met Fabian only a “handful of times, first when she ran for the State House in 2018 and at one event since then.”

He says he chose to back the three because they “understand the plight of local businesses and the importance of re-opening the economy,” are “trustworthy fiscal stewards and at the same time open to new ideas,” and “seem accessible to community members.”

As for politics playing a role, he says if he had believed Skorman faced a serious challenge in his re-election bid, ”I probably would have spent some Springs Opportunity Fund money to support him” because he views Skorman as “a conscientious councilmember who, as an entrepreneur himself, understands the plight of local business.”

At least two of the three beneficiaries of Springs Opportunity Fund’s spending were surprised to see ads and radio spots supporting them but not funded by their own campaigns.

“I don’t know anything about Springs Opportunity Fund,” Donelson says by phone. “I had no idea. It was nothing I had anything to do with.”

Regardless, Donelson says the shadowy committee had no impact on his win.

I would have won whether they spent any money or not.

“I think I would have won whether they spent any money or not,” he says. “That didn’t make a difference. I can’t control if some other organization wants to run an ad pro or con against me.”

Donelson gave his campaign $13,300 and “out-hustled” his competitors; he installed his own signs and knocked on voters’ doors himself. “I ran my campaign on my own,” he says.

He also points to Fabian not being elected as proof Springs Opportunity Fund’s input might have had no impact.

“I think I won on the merits not because some outside group spent extra money being redundant with what I was doing with flyers and such,” he says.

Helms echoed Donelson’s comments, saying via email, “I knew/know nothing about the group.

“They never contacted me,” he says. “Nor did I contact anyone associated with them.”

His campaign consultant, seasoned political artisan Sarah Jack, also says she had no connection or contact with the outside committee. “We didn’t have any idea who Springs Opportunity Fund was, who was doing it,” she says.

Cole seems to agree with Donelson in one respect. “An outside effort is like a magnifying glass,” he says in an email following up after an interview. “We can make good candidates more visible, but we can’t turn unattractive candidates into attractive ones. Candidates who win always win on their own merits.”

It’s not the first time a 527 organization has had a role in City Council elections.

The IEC’s filings were made by Denise Laugesen, a political consultant from Monument who’s married to The Gazette’s editorial page editor, Wayne Laugesen.

The committee ran ads against Richard Skorman and Jill Gaebler and on behalf of their opponents, Chuck Fowler and Lynette Crow-Iverson, respectively. Skorman and Gaebler won despite the 527 committee’s activities.

The negative campaign led to changes in city campaign finance rules. First, the revision requires campaign materials to disclose who paid for them. The other measure requires expenditures to reveal who’s paid for what type of campaign work.

Glenn Carlson, who ran against Donelson, almost choked when told of how much money Springs Opportunity Fund poured into the three races.

“That’s an astronomical number,” he says. “What’s concerning is there’s a massive amount of money that’s untraceable. It’s dark money, period. It’s everything we hate about politics wrapped in a shiny bow.”

Though Carlson is a registered Democrat, he says he’d be “pounding the same drum” if the 527 committee was backed by Democrats.

“I don’t want this to come across as sour grapes, but it’s really about transparency,” Carlson says. “If you want to keep our politics local and focused, you’ve got to keep that dark money out.”