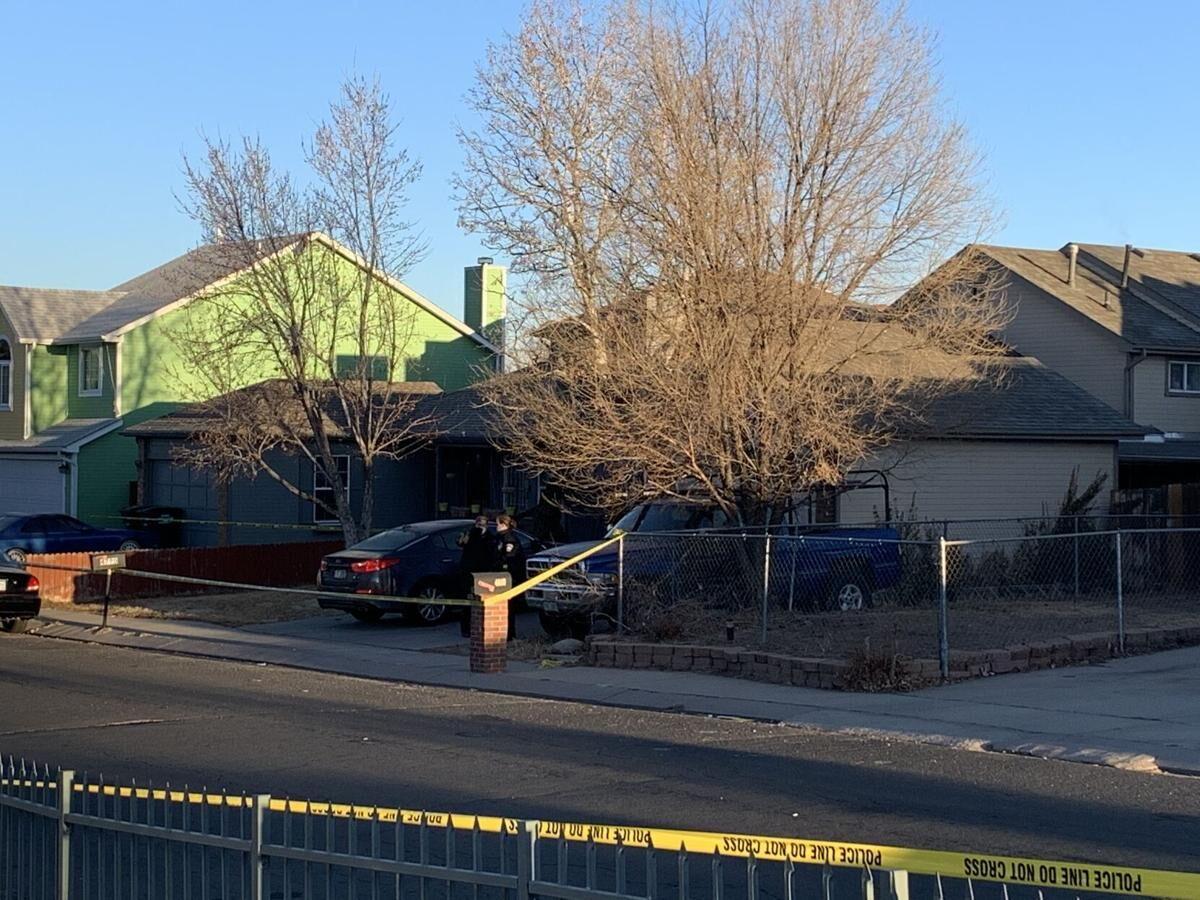 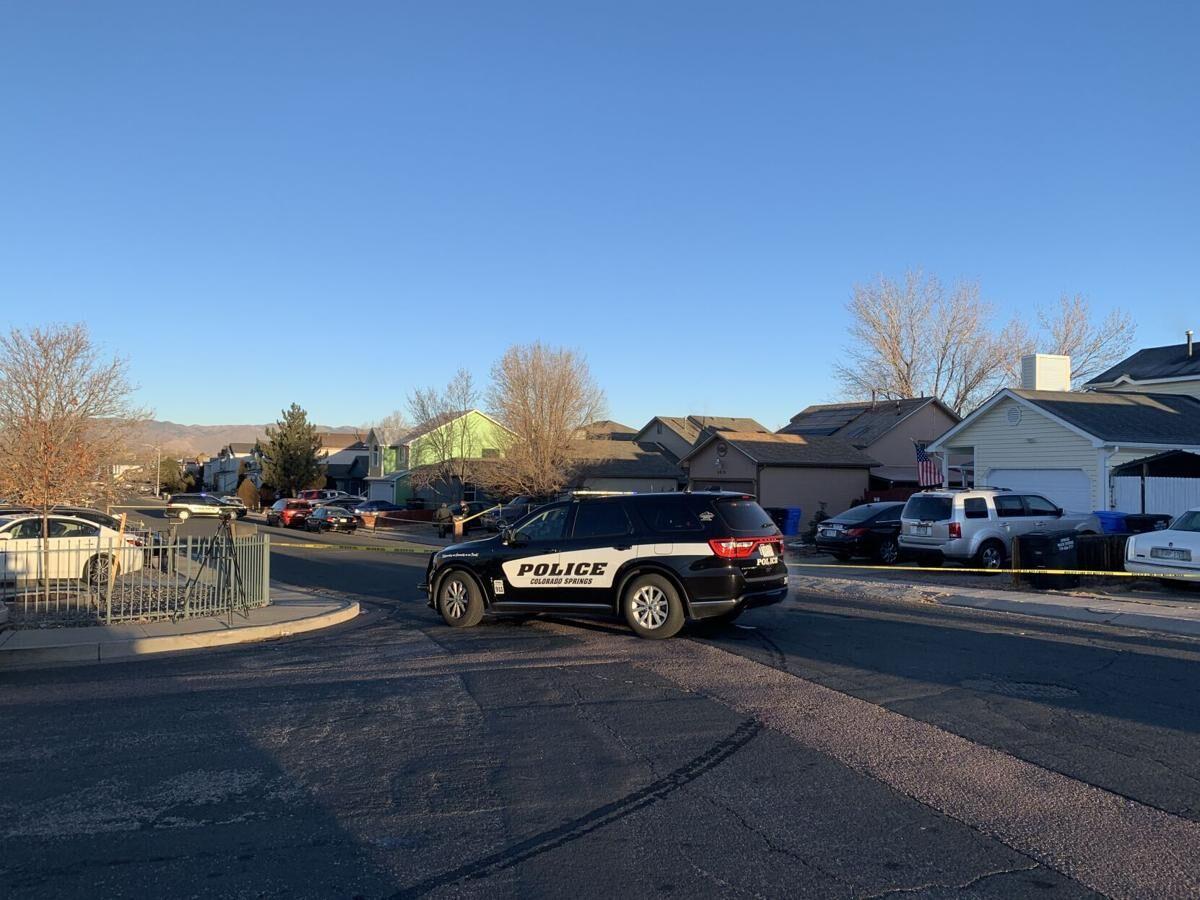 It was a deadly weekend in Southeast Colorado Springs, after a man and woman were found dead from gun violence in two separate incidents.

On the morning of Friday, Jan. 22, the Colorado Springs Police Department responded to a report of shots fired at the 4700 block of Jet Wing Circle West. “Upon arrival, they found a deceased male with a gunshot wound,” read a tweet from CSPD. “Detectives are on scene investigating the circumstances of this death. It is not believed there is any danger to the public.”

Lt. James Sokolik, the CSPD public information officer, says more information will be released if the incident is determined to be a criminal action, but that it is still under investigation.

On the morning of Saturday, Jan. 23, a woman was killed after a shooting at Thrive at Elevation Apartments on Monterey Road. “When CSPD officers and Colorado Springs Fire Department personnel arrived on scene, they located an adult female victim suffering from an apparent gunshot wound,” read a news release from Lt. Daniel Thompson, the acting CSPD public information officer. “The adult female was pronounced deceased on scene. The preliminary investigation indicates prior to the shooting, two groups were involved in a disturbance at this location. During the disturbance, an unknown suspect fired at least one round from a firearm, striking the female victim.” The death is being investigated as a homicide.

In addition to the deaths in Southeast Colorado Springs, there was another shooting in a shopping center at Austin Bluffs Parkway and Academy Boulevard on Jan. 23 at approximately 1 p.m. One man was injured. CSPD is still investigating the incident.