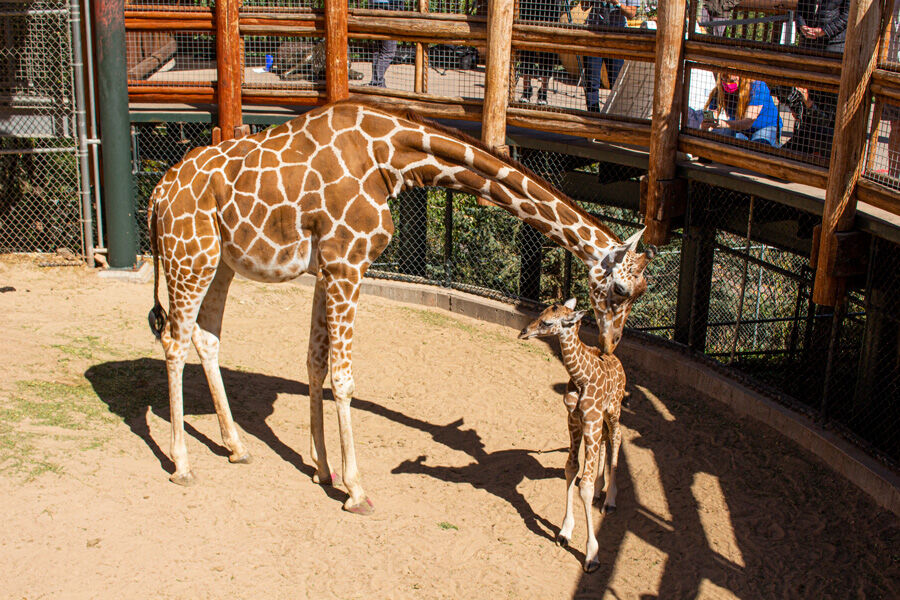 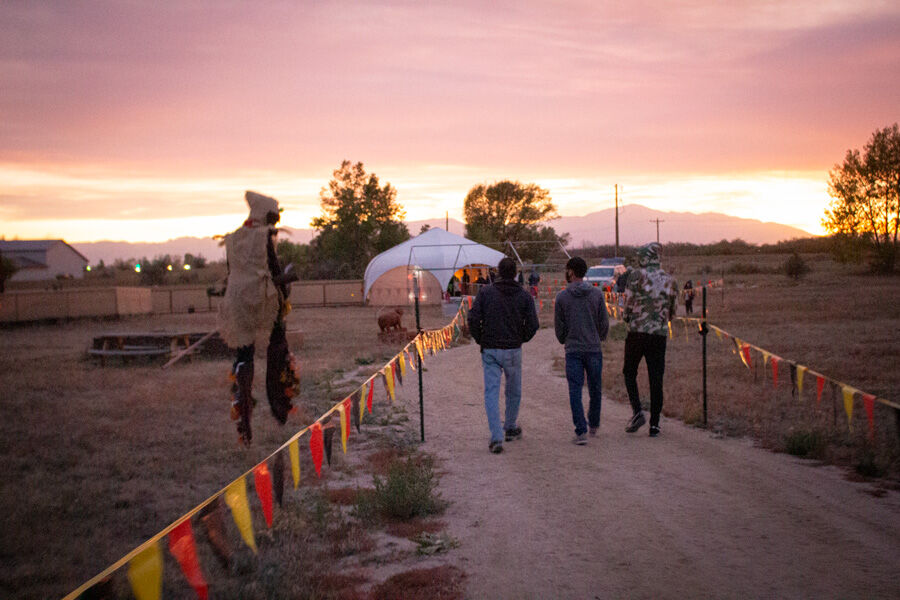 The Cheyenne Mountain Zoo welcomed the 202nd baby reticulated giraffe born at the facility Sept. 28 as part of its breeding program. The still unnamed “Baby” was born to first-time mother Bailey.

bill giving Congress oversight of the Colorado Springs-based U.S. Olympic and Paralympic Committee was awaiting President Trump’s signature. The bill stems from past  sexual abuse of athletes and would allow Congress to dissolve the committee’s board, and sharply increase funding for an existing sister agency that investigates allegations and helps athletes who have been abused, according to media reports.

The Colorado Department of Higher Education launched a new online application Oct. 1 that allows Colorado students who have historically not qualified for federal aid to complete an application for state financial aid. Go to tinyurl.com/y52x6phh for more.

At least three JBS USA workers in Greeley who died of COVID-19 were denied worker compensation benefits, Reuters reported. JBS, one of the biggest meat-packing plants in the nation, said the workers couldn’t prove they were infected at work. The White House promised all workers would be tested after a shutdown, but that didn’t happen, the Denver Channel reports.

The U.S. Department of Agriculture mandated millions of surplus food boxes for needy families include a letter from President Donald Trump claiming credit for the program, Politico reports. Locally, Care and Share Food Bank for Southern Colorado will remove the letters before distributing food to its partner agencies.

Danielle Summerville was hired as Diversity and Community Outreach Programs Manager for the city of Colorado Springs. Summerville joins the city after a 19-year career with Big Brothers Big Sisters - Pikes Peak, where she served as executive director for 10 years.

Scorched Earth Haunted House, a new haunted attraction in Falcon run by Haunted Mines alumni, will be open Fridays and Saturdays from 7-10 p.m. through October. Masks and social distancing are required. “It’s basically a hay-bale maze,” says Stacey Packer, the business manager for Scorched Earth. “It’s easier for us to maintain the COVID restrictions because you are outside.” Proceeds from ticket sales are earmarked for the Falcon Fire Department and School District 49.