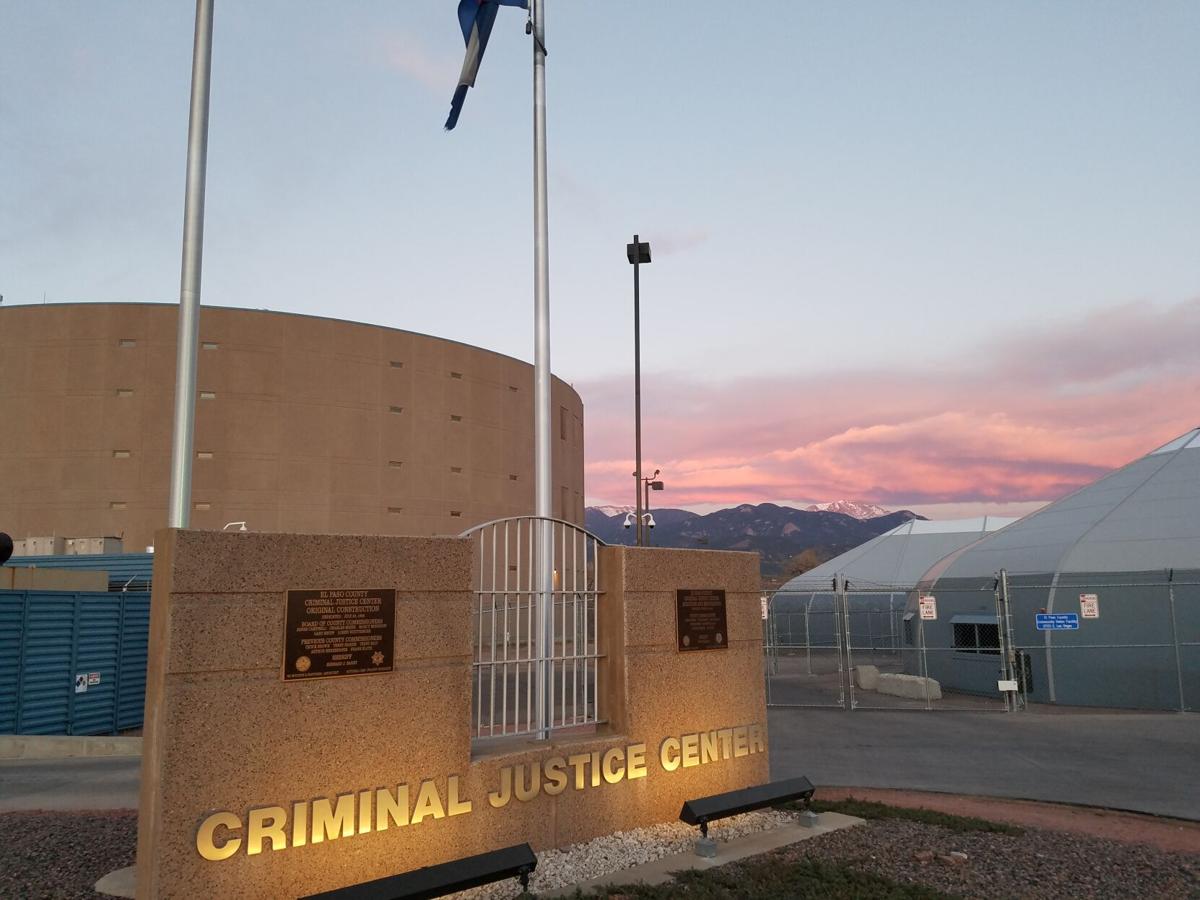 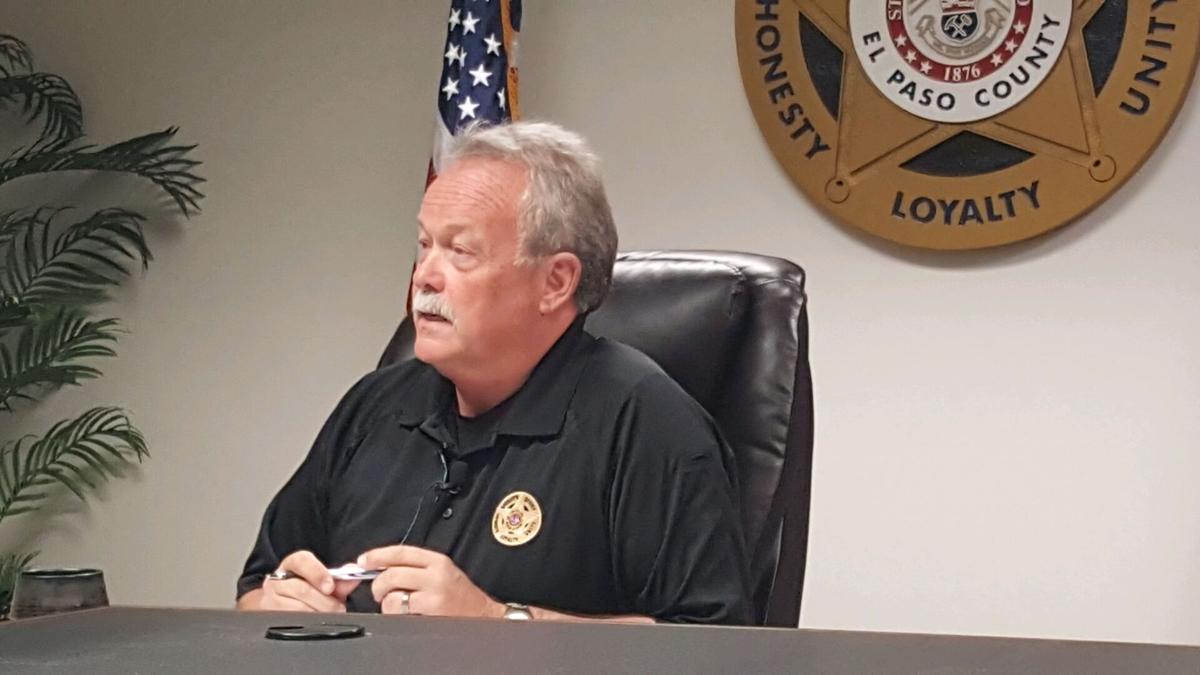 Sheriff Bill Elder says the community "is no less safe" because fewer inmates are housed in the jail.

The ACLU of Colorado usually sharply criticizes law enforcement and prisons for a variety of issues, ranging from racial profiling to abuse of prisoners.

But in a new report released Oct. 13, “COVID-19 Jail Depopulation in Colorado: An Unexpected Path Forward,” the ACLU found that jail depopulation in Colorado has been "smart, safe, and thoughtful, with a clear focus on reserving jail beds for people who pose a threat to others," the agency said in a release.

One of those who has scaled back head counts is El Paso County Sheriff Bill Elder, who's quoted in the release saying that the population of the El Paso County Criminal Justice Center fell from 1,830 in August of 2017 to 1,200 today, "and the community is no less safe."

"We should take this moment and make lasting changes that will make jails safer and keep people who are not a danger to others in their jobs or home with their families,” Elder said.

The ACLU report relies on original data and research to assess the impact of depopulation policies implemented in response to the COVID-19 public health crisis and calls on legislators to memorialize these policies into law in 2021 to maintain low jail populations.

"As a result of this depopulation, Colorado’s jails are now at 47 percent capacity on average, compared to 81 percent before the pandemic," the release said. "Lower jail occupancy makes a safer environment for both incarcerated people and staff."

The ACLU also noted that in Colorado’s 14 largest counties, which account for more than 80 percent of Colorado’s population, fewer criminal incidents took place in 2020 compared to 2019, representing a 4 percent drop in crime.

"In other words, Colorado does not have to choose between public safety and public health. In fact, jail depopulation has the added benefit of creating substantial potential savings for counties and taxpayers. If Colorado were able to sustain the 46 percent drop in jail population, it would save at least $210 million taxpayer dollars statewide per year. These millions would be better spent addressing the root causes of crime."

“COVID-19 jail depopulation has shown that we do, in fact, know how to quickly, dramatically and safely free thousands of people from behind bars,” ACLU of Colorado Public Policy Director Denise Maes said in the release. “It is tragic that it took a global emergency for actors in Colorado’s criminal legal system to work together to reduce the number of people in jail. It would be even more tragic if we walk away from this pandemic having learned nothing.”

However, the jail population has gone up by 17 percent since July.

"I think there is this thought out there that when COVID-19 is over, we will flip the switch, and go back to business as usual,” Mesa County Sheriff Matt Lewis said in the release. “That is my greatest fear. COVID-19 is terrible but there are opportunities to learn. We have been using jail to try to solve too many problems that cannot be solved by incarceration, like drug addiction and homelessness. We shouldn’t go back to overcrowded jails. We can do better.”