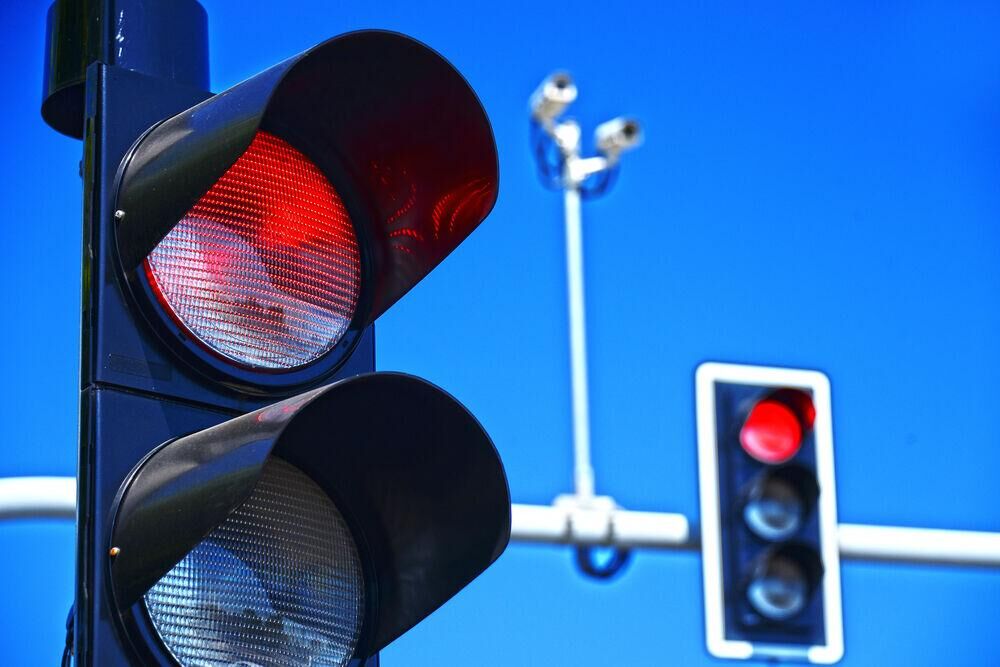 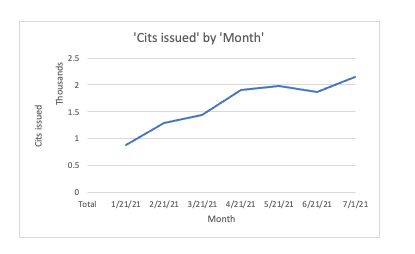 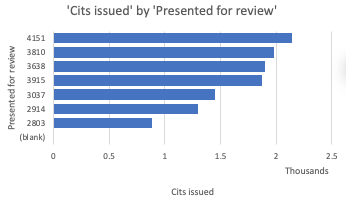 This chart shows the growing percentage of those presented that result in citations issued.

As the Colorado Springs Police Department ramps up its red-light camera program, more residents are getting slapped with violations, data show.

In January 2020 when only three intersections were equipped with red-light cameras, only 686 citations were issued.

By January this year, when 10 intersections had the devices, 884 drivers were cited.

In the first seven months of this year, when all 10 sites were functional, 11,531 citations were issued. That can't fairly be compared to those same months in 2020, because there weren't as many intersections where drivers were having their picture shot. From January through March 2020, only three sites were equipped. In April and May, four sites had cameras, and in June and July eight sites were functional.

The city is on track to issue more citations this year than last, considering 11,531 citations were issued through July, while in all of last year, 15,851 were issued. (But then, as mentioned earlier, only three of the months in 2020 had all 10 sites equipped with cameras.)

So be careful out there. Cameras are trained on people who whiz through intersections.