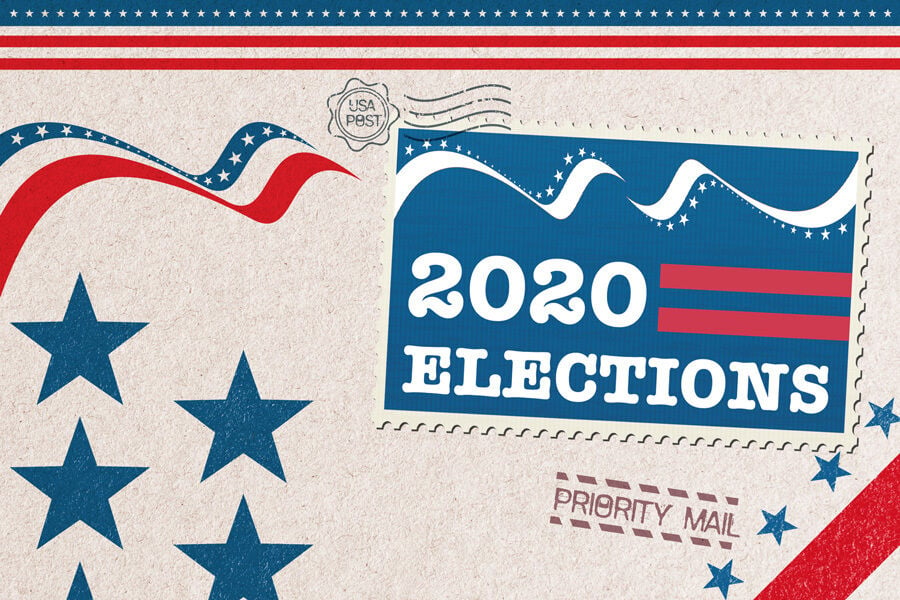 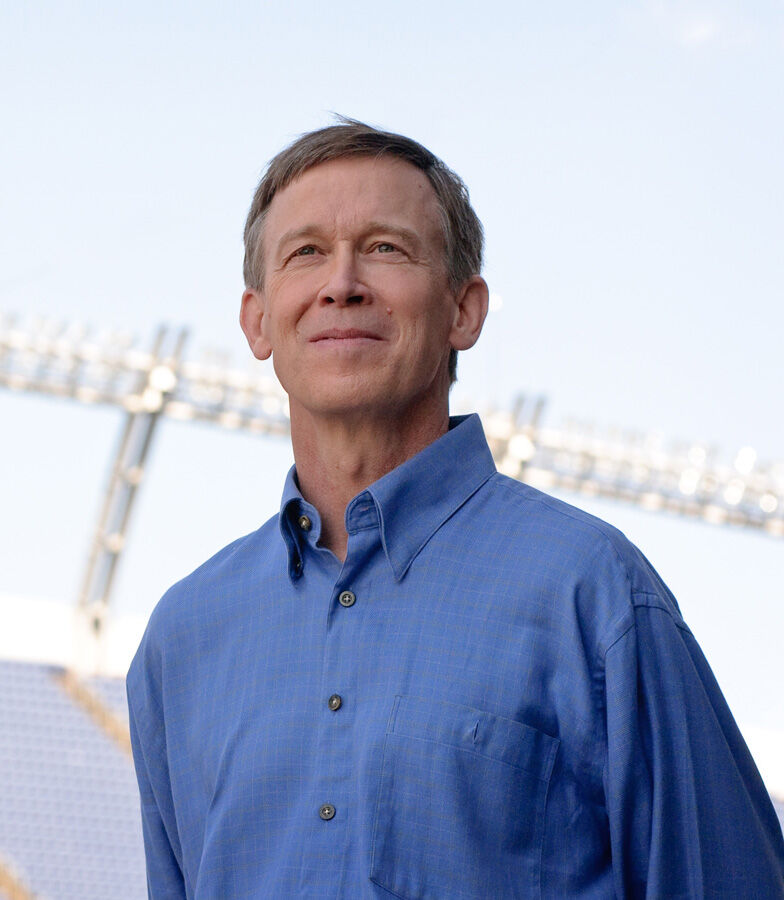 Democrats also won all three state Board of Regents seats on the ballot and most district attorney races. In the 4th Judicial District covering El Paso and Teller counties, Michael Allen, a Republican, ran unopposed.

• Amendment B, which overturns the Gallagher Amendment that forces mill levies on residential property down over time.

• Amendment 76, which requires a voter to be an American citizen.

• Amendment 77, which allows gambling towns to decide whether to increase bet limits.

• Proposition 113, the National Popular Vote measure that aims to abolish the Electoral College, allowing a presidential candidate to win office without carrying a majority of citizens' votes.

• Proposition 114, which would restore grey wolves in Colorado, which tallied less than 10,000 votes more than those opposed.

• Proposition 117, which requires voter approval of state enterprises of a certain size.

Go to this site for complete statewide results.

Once again, the El Paso County Board of County Commissioners will be populated by all Republicans, after Stan VanderWerf and Longinos Gonzalez Jr. retained their seats and Carrie Geitner won in District 2 to replace Mark Waller, who didn't seek another term as he ran unsuccessfully for district attorney.

The city of Colorado Springs won approval, 60-40, to retain excess revenue under the Taxpayer's Bill of Rights collected in 2019, and also to reset the TABOR cap in the future.

Protect Our Parks supporters were jubilant that their measure requiring a vote of the people to convey park land to others won by a margin of 59-41, while the city's competing measure that would have kept those decisions in the hands of City Council also won but by a lesser margin, thereby giving the POPs measure a victory.

Kent Obee, the leader of the group proposing the measure, told supporters in an email, "What this means — and despite all the smoke and mirrors from the other side — is that 2B (and not 2C) is now part of the Colorado Springs city charter and that our parklands have the same degree of voter protection that the majority of other Colorado cities have. This is an immensely gratifying conclusion to four often frustrating years of effort. It is also reaffirmation that our community cares about its parks — regardless of political persuasion."

The issue was triggered by the city's swap of 189 acres of city open space in 2016 to The Broadmoor in exchange for nearly 400 acres of trail easements and wildlands.

Editor's note: This content was updated to include a quote from Kent Obee.